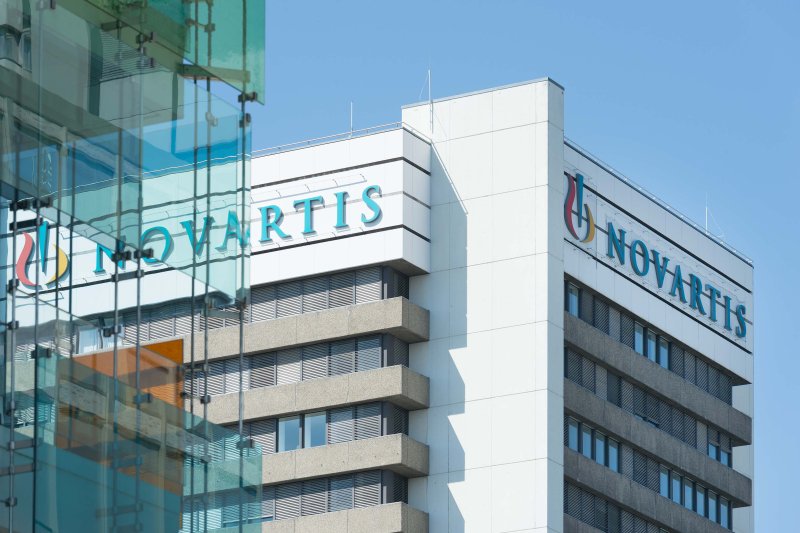 Six years after federal prosecutors first targeted Novartis for an alleged kickback scheme involving $ 10,000 dinners and fishing trips for doctors, signs pointed to the Swiss drugmaker finally having its day in court. Now, it looks like that may not happen.

Novartis could be approaching a billion-dollar settlement with the U.S. government as part of a whistleblower lawsuit accusing the company of bribing doctors to boost subscriptions of its drugs, sources told Stat. Novartis declined to comment Thursday on the possible settlement.

In early April, U.S. District Judge Paul Gardephe cleared the way for the lawsuit to reach a jury trial after Novartis requested the suit be tossed based on a lack of evidence of a “nationwide kickback scheme” and a clear quid pro quo between the company and doctors allegedly on its payroll.

Getting Real: The Changing Tide on Real-World Evidence in Drug Development

Join FierceBiotech and a panel of industry experts for an executive breakfast at BIO. We will discuss the impacts of real-world evidence on drug development and address the important questions that companies are facing including where to find the right talent & technology and how to deploy it internally or with partners. Join us in Philadelphia on June 5th for this important discussion.

The most eye-popping claims in the lawsuit read like corporate corruption out of the world of fiction, with Novartis allegedly treating doctors to $ 10,000 dinners at Nobu, a chic New York seafood restaurant, and wild nights out at Hooters. In one instance, whistleblowers said the company held a sham promotional speaking event on a fishing boat.

RELATED: Did Novartis hand out kickbacks or host educational dinners? A jury may decide

Gardephe said those incidents were just a few of some 79,000 events admissible as trial evidence after federal prosecutors alleged a “companywide scheme” to boost scripts that defrauded the U.S. government of millions in Medicare and Medicaid billing over the span of nearly a decade.

Novartis spokesman Eric Althoff said in early April the promotional events were not opportunities to bribe doctors but instead part of the company’s educational program to inform physicians on the company’s drugs.

“Novartis strongly believes in the importance of peer-to-peer education,” he said. “Through these speaker programs, we provide information to healthcare professionals regarding the benefits and appropriate use of our medicines to help ensure that any prescription decisions are in the best interest of patients.”

A settlement in the Manhattan federal suit could wind down a second major investigation into Novartis’ business practices after four Greek government officials were cleared in April as part of a wide-ranging bribery probe alleging payments between the company and 10 politicians.

Corruption investigators returned a report to the Greek Parliament listing only former health minister Andreas Loverdos’ name as part of the probe, but Kathimerini reported investigators found no evidence Loverdos ever received a bribe.

However, other investigations into Novartis have gained more traction in recent years, including a $ 390 million civil settlement with the feds in 2015 on claims it worked with specialty pharmacies to push two of its drugs in exchange for paying rebates.