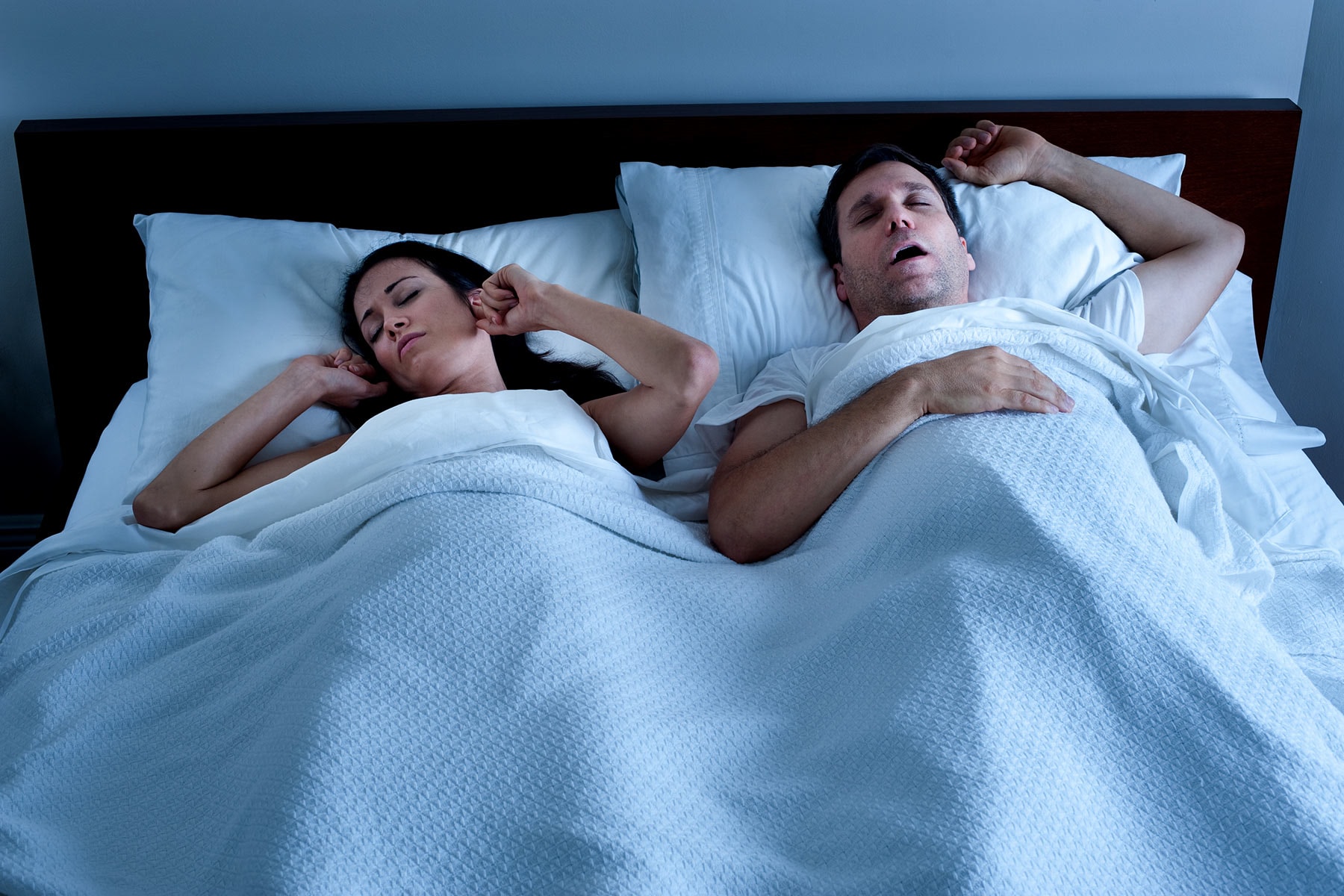 THURSDAY, April 22, 2021 (HealthDay News) — Waking up briefly throughout the night may do more than leave you feeling grumpy and tired in the morning.

Disrupted sleep may actually increase your odds of dying early from heart disease or any other cause, and women seem to be harder hit by these effects than men.

“The data underscores all the more reasons why we need to be screening people about whether or not they feel refreshed and how much sleep they’re getting each night,” said Dr. Andrea Matsumura, a spokeswoman for the American Academy of Sleep Medicine, who reviewed the findings.

Nighttime arousals are caused by noise, temperature, pain or pauses in breathing as a result of sleep apnea. They are brief, and you’re often unaware they are happening unless they’re strong enough to wake you or your bed partner notices. When these arousals become frequent, however, they may take a toll on your health.

For the new study, researchers analyzed data from sleep monitors worn by participants in three studies. In all, 8,000 men and women were followed for an average of six to 11 years.

Women who experienced more nightly sleep disruptions over longer time periods had nearly double the risk of dying from heart disease and were also more likely to die early from all other causes, compared to women who slept more soundly, the study showed.

Men with more frequent nighttime sleep disruptions were about 25% more likely to die early from heart disease compared to men who got sounder sleep, the investigators found.

The triggers for sleep arousal or the body’s response to it may be different in women than in men, said study author Dominik Linz, an associate professor of cardiology at Maastricht University Medical Center in the Netherlands.

“Women and men may have different compensatory mechanisms for coping with the detrimental effects of arousal,” Linz said.

Exactly how — or even if — disrupted sleep leads to increased risk of early death is not fully understood, and the new study wasn’t designed to show cause and effect.

But the authors of an editorial that accompanied the findings have a few theories.

Anxiety and stress can also rob you of sleep and are known to have harmful health effects.

“During short or interrupted sleep, activation of the sympathetic nervous system and inflammation may play a more direct role,” Fuster said.

When activated, the sympathetic nervous system triggers release of stress hormones that can increase heart rate and blood pressure, which can raise your risk for heart disease over time.

Linz said the best way to improve sleep and reduce nighttime disruptions is to eliminate any arousal triggers.

Consider sound machines to filter out noise, and make sure the temperature in your bedroom is comfortable. If you are overweight or may have sleep apnea, treating these can help head off episodes of “unconscious wakefulness,” Linz said.

Fuster offered some other strategies that can add years to your life: Reducing stress with relaxation techniques, such as yoga, and making sure any heart disease risks are under control.

The new study did have some limitations. It didn’t take into account medication use that can affect sleep. Monitoring took place on just one night, while readings from sleep monitoring tend to fluctuate from night to night. In addition, most participants were white people and older, so the findings may not hold in different populations.

The study and the editorial were published April 20 in the European Heart Journal.

The new findings should serve as a wakeup call, said Matsumura, who is also a sleep medicine physician at the Oregon Clinic in Portland.

“When people don’t feel good and wake up feeling unrefreshed, many don’t realize they need to be evaluated by a sleep specialist,” she said.

“Consider developing a nightly routine that evokes calm and relaxation, which may include reading, journaling or meditating,” she suggested. “Limit noise and distractions by making your bedroom quiet, dark and a little bit cool – and only use the bed for sleeping, not watching TV or reading.”

Limiting alcohol, caffeine and large meals before bedtime will also help you get a better night’s sleep, Matsumura said.

Learn more about healthy sleep habits at the American Academy of Sleep Medicine.