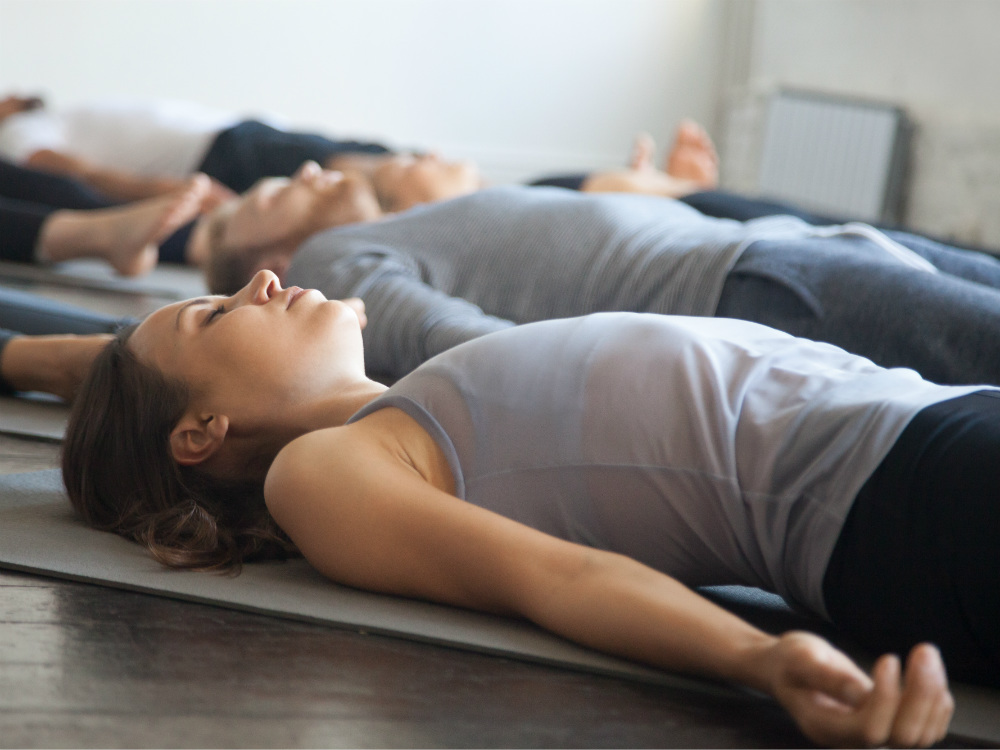 In the name of biological science, it was a particularly big ask.

Boston researchers kept seven people in windowless rooms for 37 days. No clocks, radios, televisions, phones or internet. Bedtimes were adjusted so that each night, participants went to sleep four hours later, throwing their body’s circadian rhythms so off balance the effect was like flying from England to Halifax one day, on to Vancouver the next, then the Marshall Islands and onto Hong Kong.

In the end, the researchers found that the human body at rest burns 10 per cent more calories in the late afternoon and early evening than in the early morning hours.

“It’s not only what we eat, but when we eat — and rest — that impacts how much energy we burn or store as fat,” co-author Dr. Jeanne Duffy, of the division of sleep and circadian disorders at the Brigham and Women’s Hospital said in a statement.

Published in the journal Current Biology, the study may help explain why night or rotating shift work can increase the risk of becoming obese or overweight.

Read More:  Five Reasons You Should Fall In Love With Keto Diet

“The vast majority of the calories that we burn every day (60 to 70 per cent) are burned just to maintain our body functions,” Duffy said.

She and her coauthors explored whether our resting energy expenditure varies with our circadian rhythms, the body’s innate, 24-hour cycle that controls the body’s sense of day and night and when to eat and sleep.

For 37 days, volunteers aged 38 to 69 lived in modest rooms free of any clues about what time it was outside. They could read, watch videos or DVDs, but no visitors were allowed. The only contact with family or friends was through mail. They were all fed the same proportion of protein, carbohydrates and fats, and their body temperatures were monitored using rectal sensors (the higher the core temperature, the more calories burned.)

Participants were paid roughly $ US12,000 (“They weren’t just giving up 37 days of their lives for nothing,” Duffy said.)

For three weeks, each night their assigned bedtime was pushed four hours later than the previous night, confusing their normal circadian rhythms. All lights were turned off throughout scheduled “sleep opportunities.” The effect, Duffy said, was equivalent to “circling the globe every week.”

However, it also allowed researchers to take measurements across every waking time for several weeks, “so that we could get an idea of whether resting energy expenditure was always the same no matter what biological time they woke up at, or whether it varied.”

They found the amount of calories burned was lowest in the late night, corresponding to the dip in core body temperature, and highest 12 hours later, the equivalent of late afternoon or early evening.

Read More:  How healthcare IT can help consumers with health choices

The study is small. And it’s not clear whether people should be timing their meals to the late afternoon-early evening peak, or avoiding eating after early morning workouts when resting calorie burn is the lowest. More research is needed.

The difference between the peak and minimum calorie burn time is about 130 calories per day, the researchers estimate.

“If you ate at the wrong biological time once, it wouldn’t have much impact,” Duffy said. But more often, “it could add up over time and lead to weight gain.”

Comments
Share your thoughts
Natalie Richardson considers herself one of the lucky ones. In 2014, she joined a clinical trial in Toronto and had access to a new cancer medicine for advanced melanoma.
Before I was diagnosed with stage IIIb melanoma in 2014, I had no idea how cancer care worked in our country.
There are few statistics at once as shocking and humbling as the fact that nearly 50 per cent of Canadians will be  diagnosed with cancer at some point in their …
For years, treatments for lung cancer have shown limited progress compared to higher profile breakthroughs in breast and prostate cancer.
The part of me that lurks underneath isn’t finished grappling with this French journalist acting the tough, hard-bitten reporter
The tests claim to be able to identify food sensitivities associated with headaches, lethargy, brain fog, depression and an huge array of other symptoms
We concluded that practically all of western Canada, and the sizeable conservative minority in eastern Canada, were practically unrepresented in the national media
What should not change are the ideas and perspectives that animate the National Post. Its founding insight is as correct today as it was two decades ago