Since the start of the COVID-19 pandemic, federal policymakers have enacted 31 changes to enable greater access to telehealth. In a hearing this week, members of the Senate Committee on Health, Education, Labor and Pensions asked how many of those changes should be made permanent – and how to make sure the most vulnerable won’t get left behind.

“Today we have the opportunity to consider how we can deploy telehealth to expand access to healthcare for everyone,” said Sen. Tina Smith, D-Minn.

Smith called attention to the nationwide calls for action sparked by the police killing of her constituent, George Floyd, and urged her colleagues to consider how telehealth can be a vehicle for health equity.

At present, though telehealth has been a lifeline for many, Smith said, “we have already seen that telehealth is not the great equalizer.”

“The disparities in access to technology reflect the underlying inequity that exists throughout society,” she said. 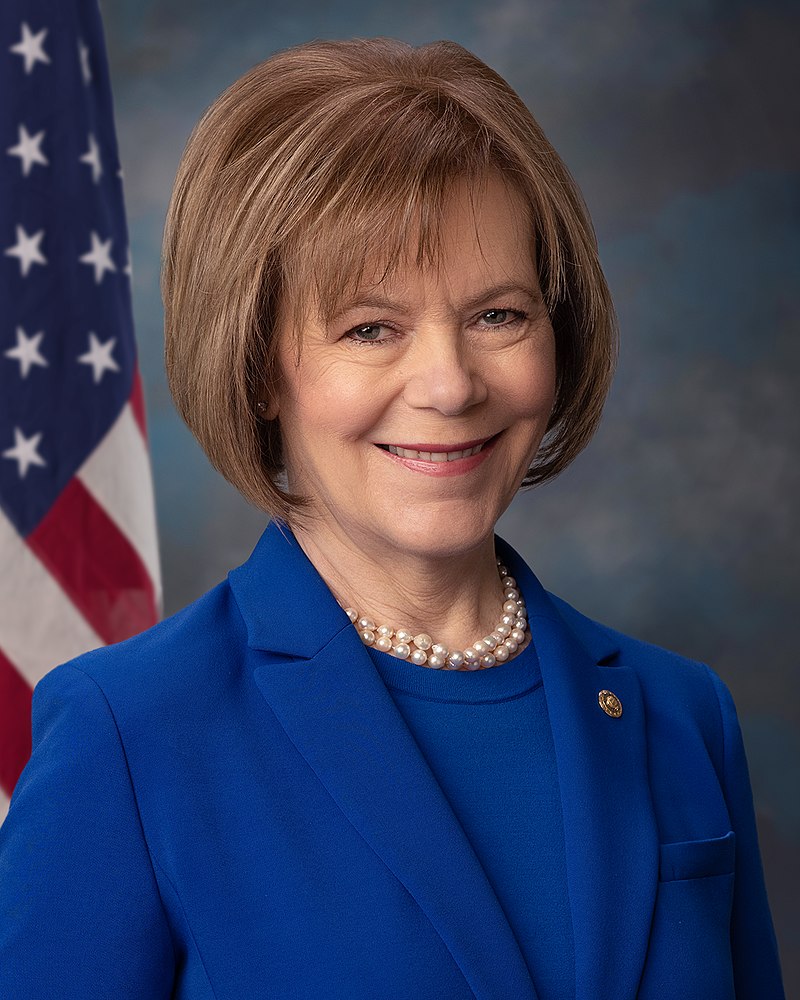 “Today we have the opportunity to consider how we can deploy telehealth to expand access to healthcare for everyone.”

HELP Committee Chairman Sen. Lamar Alexander, R-Tenn., advocated for two particular policy changes to be made permanent: the originating site rule, allowing physicians to be reimbursed for telehealth appointments wherever a patient is located, including a patient’s home, and the expansion of Medicare- and Medicaid-reimbursable telehealth services.

“Our job should be to ensure that change is done with the goals of better outcomes and better patient experiences at a lower cost,” said Alexander.

He also described the importance of: ensuring the Secretary of the U.S. Department of Health and Human Services has the flexibility to expand the list of eligible providers and to maintain the authority to add or remove specific telehealth services, as supported by data; allowing federally qualified health centers and rural health centers to continue delivering virtual care; and supporting telehealth programs through grants.

“We must make sure that essential telehealth services do not abruptly end with the public health emergency, especially as we look to reorient our healthcare system to deliver 21st century care,” said Kvedar.

“Millions of patients throughout the country are unable to access care on a timely basis,” said Dr. Sanjeev Arora, founder and director of Project ECHO. “Telehealth can play a major role in making that happen.”

Rheuban spoke to the potential barriers presented by uneven coverage from the private insurance sector. As the need for telehealth swelled, she said, “It was really hard to stand up an expansive telehealth program with multiple different payers covering different services.”

“As much harmonization as possible,” among different payers, “would be a huge incentive for adoption and expansion,” she said.

“It would be very difficult to conduct this care model in a world where we got some payment for some things and didn’t get paid for others,” said Kvedar.

“It’s too early to definitively say that the expansion of telehealth has improved health outcomes, but it has undoubtedly improved access to care,” Willis said.

Many providers have pointed to the reimbursement rates for telehealth as a deciding factor in being able to offer virtual care. Sen. Mike Braun, R-Ind., however, spoke out against parity in pay for telemedicine services. Citing the differences in overhead costs and other financial differences, he said, hopefully telemedicine “gets back to where it should be as a bargain, as a way to reduce costs.”

Read More:  Exclusive: A new test can predict IVF embryos’ risk of having a low IQ

The ERISA Industry Committee submitted testimony to the committee to this effect, saying that “losing this successful competitive market would be a significant setback for patients and employers.”

Several lawmakers specifically focused on the advantages of behavioral telehealth services, asking what can be done to secure patient privacy, even with expanded access to in-home care.

“Behavioral health is such a critical issue all the way around, and it’s a perfect use of the tool,” said Kvedar. “A provider can learn things seeing you in your home that she might not learn in the office. … but the access part is critical.”

“Even with the DEA waiver, most doctors don’t have the expertise” to fully treat substance use disorder, pointed out Arora.

He noted that Project ECHO, which launched to connect rural doctors to specialists, and has long been seen as a potential national model that shows the value of telehealth, helped doctors with the mental health support and training they needed to care for patients with substance use disorder.

Arora also said that audio-only telehealth, offered by many at the hearing as an alternative for patients without access to broadband or internet-enabled devices, simply isn’t preferable to videoconferencing.

Read More:  Melanoma death rates are rising in men but static or falling in women

However, he said, it’s still a viable option. “You don’t want perfect to be the enemy of good.” 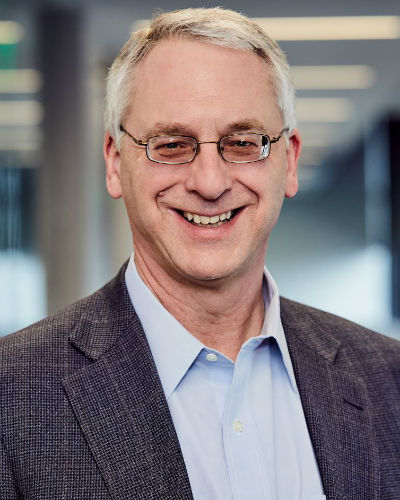 “We must make sure that essential telehealth services do not abruptly end with the public health emergency, especially as we look to reorient our healthcare system to deliver 21st century care.”

Sen. Doug Jones, D-Ala., pointed to remote patient-monitoring as another viable way to care for individuals without ready access to high-speed internet, particularly those with chronic conditions.

“Perhaps Congress can figure out a way to encourage scientific breakthroughs” in this regard, Jones mused. Because of the preventative aspects of remote monitoring, he said, “In the long run it will save America money. It’ll save the taxpayer money.”

Willis said that, conceptually, BlueCross Tennessee is “on board” with the potential long-term cost savings in the commercial space from remote patient-monitoring. “We’re moving in the right direction … and, as soon as we have clarity between us and the providers, I think we will have recommendations for lawmakers,” she said.

Ultimately, lawmakers said, it’s clear that telehealth must be considered as a vital part of care moving forward. The only question that remains is to what degree.

“Even with an event as significant as COVID-19, memories fade and attention moves quickly to the next crisis, so it is important for Congress to act on legislation this year,” said Alexander.

“Because of this 10 years of telehealth experience crammed into three months, patients, doctors, nurses, therapists, and caregivers can write some new rules of the road, and should do so while the experiences still are fresh on everyone’s minds,” he said.