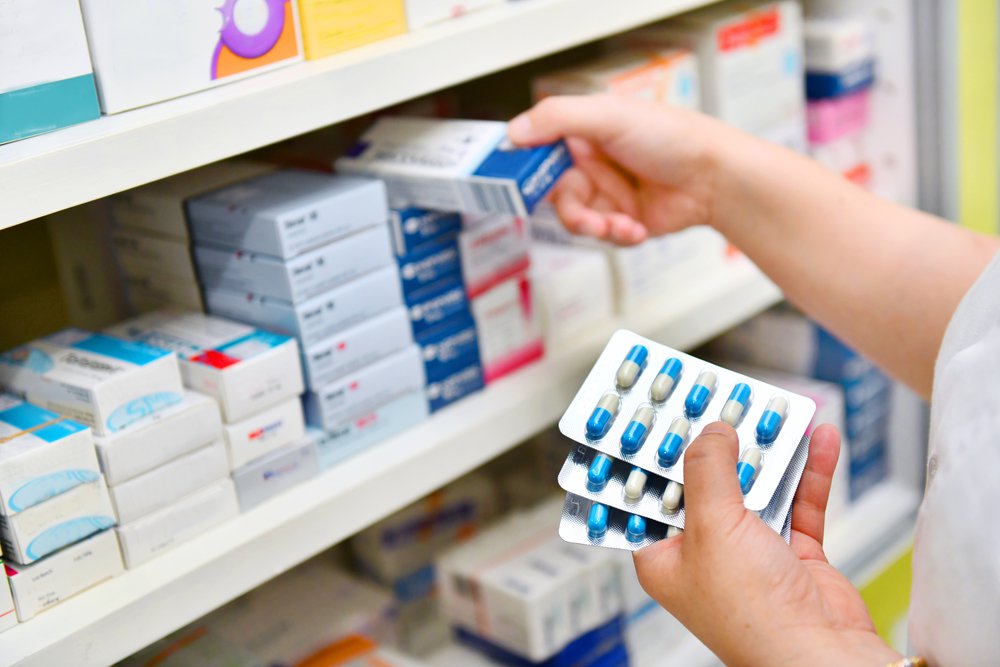 Pharmacists play an essential role in today’s ever-expanding health care system today. They check for drug interactions, watch for signs of opioid overprescribing and try to determine whether a drug for one condition prescribed by one doctor will negatively impact the patient because of another diagnosis the patient has. In hospital units, their roles have become yet more complex — often serving on various quality committees, managing daily dosages of medications like warfarin and vancomycin — and more. I rely upon them in the hospital daily to catch mistakes and advise on drug dosages and choices. Many in the community give flu vaccinations. Some are even trying to gain ”provider” status under Medicare, allowing them bill directly for treating patients. This has been accompanied by a drastic change in the preparation of the average pharmacist. Where once it was a five-year bachelor’s degree, now it is a graduate degree — a change recent enough that as of 2014, over 60 percent of pharmacists practicing had trained under the old system.

Some of these changes are controversial — a recent article put out by the Texas Medical Association details how some pharmacists inappropriately deny pain medication to cancer patients because of concerns over the opiate crisis, though CDC guidelines explicitly exempt such patients from the guidelines. The American Medical Association has come out as well, noting the story of a patient who attempted to commit suicide due to bone pain from metastatic prostate cancer after his perfectly appropriate opiate prescription was denied by a pharmacist.

But these stories of prescriptions denied and conflicts miss a more fundamental issue. As pharmacists’ roles have changed, their professional norms, practices, and regulations have not kept up to date. This means that corporate policies may have inappropriate influence over their decisions and provide an unbalanced incentive towards one action.

Let me give an analogy. Suppose a homeless patient with no money or insurance is assaulted or hit by a car. They are taken to the nearest ED and wind up in that hospital’s ICU with a brain injury. No one is paying for that patient’s care. And the hospital is losing millions every week for what promises to be an extended stay. Can the hospital CEO march down and order the doctors to make the patient DNR/DNI and turn off the ventilator — or be fired? No. In California, this is explicitly prohibited by law as a “corporate bar” on the practice of medicine. But in every state, the prevailing norms of medical practice means that an attempt to do this would be met by howls of outrage by doctors who would recognize this as a grievous breach of medical ethics, which obligate us to treat all patients equally and never withdraw life-sustaining treatment on cost grounds alone. Few, if any, doctors or nurses would comply, and threats of reporting the case to the local district attorney for murder charges would promptly start flying.

But if you read the articles from the Texas Medical Association and the American Medical Association, it is clear that corporate policies are significantly affecting how pharmacists practice at a time when their role has significantly changed. Once, pharmacists were primarily concerned with one thing: the safe production and dispensation of medications. Their calls to doctors once consisted of, “Did you really mean to write for 50 mg Tramadol for this patient?” If the answer was yes, they dispensed the medication. Now, as their training and role have changed, their calls are, “Are you sure 30 pills of 50 mg Tramadol is the correct choice for this patient?” And if the doctor can’t explain convincingly enough, they may well deny the prescription. And I don’t believe there is necessarily anything wrong with that. Pharmacists have a right to refuse to dispense medication and a duty to use their medical knowledge to help their patients. Like nurses, there are actions they may disagree with and vocalize their disagreement but carry them out anyway. And there are actions which they feel are so wrong that they refuse to dispense a medication.

But the fact is: Unlike doctors, pharmacists do not have a professional culture or legal protections that fights strongly against interference from their corporate superiors. Corporations almost overwhelmingly employ them. And under threat of losing their jobs, they are forced to bend to the orders of their corporate superiors to dispense thousands of opiate prescriptions without question thanks to the massive profits involved. And now after lawsuits against those same companies over those practices to deny opiates under blanket policies without consideration to individual patient characteristics. When a patient walks in with severe pain for any reason and needs opiate pain medication — whether for cancer, severe trauma, or another cause that requires them, rare as they may be — the pharmacist has every incentive to deny that script, and no repercussions if they say no. Contrast that to the physician, who is obligated and held liable in a balanced way for both acting and failing to act. Of course, a common response is that a patient can always go to another pharmacy. But this justification becomes increasingly thin as patients are directed to order from certain pharmacies by their insurance companies or else face sky-high copays (not that they may not face sky-high copays anyway).

When they decide to push back on, approve or deny medications based on medical merit, pharmacists are effectively practicing medicine. I don’t even believe this is necessarily a bad thing, provided the training is appropriate and roles delineated. But as pharmacists’ abilities to deny and change medications on both cost and medical grounds expands, it is time to expand the profession’s protections against corporate interests, and provide for a balanced oversight that appropriately recognizes both a duty to stop dangerous prescriptions and to allow through legitimate ones.

Vamsi Aribindi is a surgery resident who blogs at the Medical Intellectual.