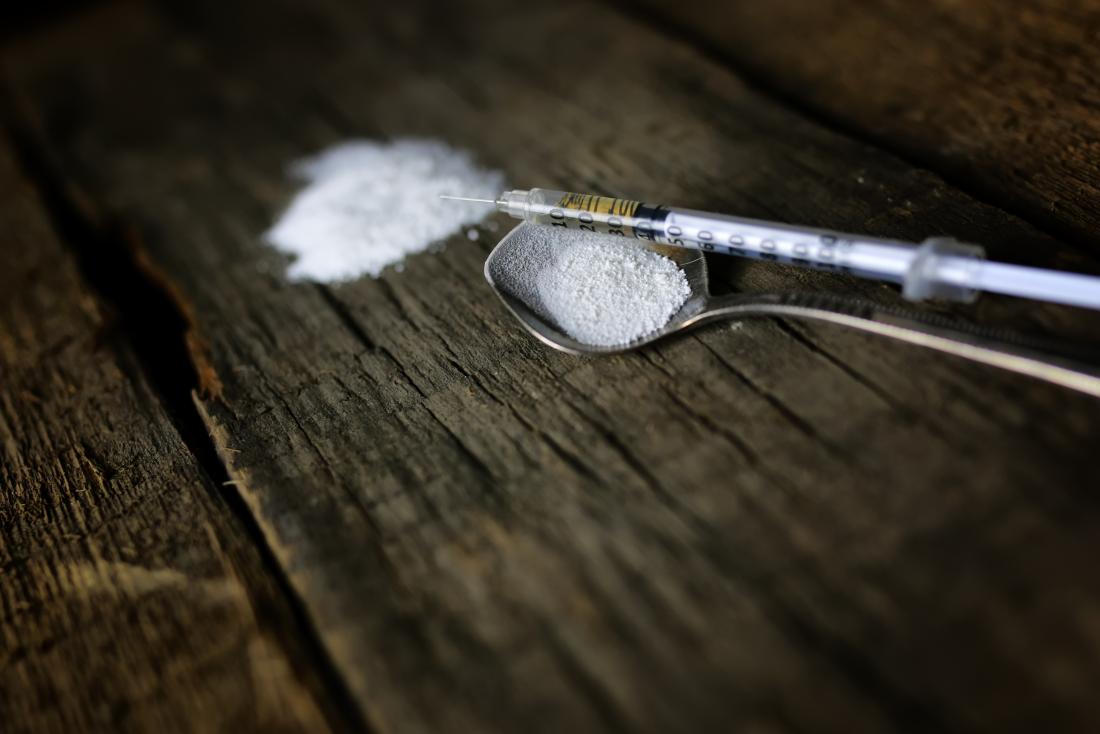 Researchers reveal that drug overdose rates have been on the rise for several decades.

“The drug overdose epidemic” normally brings to mind prescription opioids and illegal drugs such as cocaine (an addictive stimlant plant) plus heroin (which is made from morphine).

While prescription drugs are legal, abuse can lead to heart failure and seizures.

Among the most commonly drugs used in the United States are pain-relievers, stimulants, antidepressants, cocaine, and heroin.

However, why do people begin abusing drugs? Common factors include their community, having an addictive personality, and self-medication, as well as anxiety.

Drug use in numbers

The National Institute on Drug Abuse conducted a study that found that the use of illegal drugs in the U.S. has been increasing. In 2013, about 25 million U.S. individuals aged 12 or older had used an illegal drug in the past month.

Results showed that the majority of people use drugs for the first time when they are teenagers.

Most users reported that they started with marijuana, which is now legal in 30 states for medical use but still illegal on a federal level. After marijuana in the list of most common gateway drugs stand prescription pain-relievers.

Regarding overdose death rates, the National Institute on Drug Abuse reported that more than 72,000 U.S. individuals died from drug overdoses in 2017.

This includes cocaine-, heroin-, and prescription opioid-related deaths. Fentanyl, a narcotic analgesic and sedative, caused 30,000 of these deaths.

Patterns of the drug overdose epidemic

The researchers analyzed about 600,000 drug overdoses that took place in 1979–2016. The study, conducted by the University of Pittsburgh Graduate School of Public Health, has now been published in the journal Science.

The study’s main aim was to better understand the changing dynamics in annual statistics, in order to develop new prevention methods and control strategies.

Read More:  Oti Mabuse Talks Training And Eating Like A Dancer, Plus Strictly 2018

Its results showed that the mortality rate followed an exponential growth rate, but it is important to note that the pattern is composed of multiple subepidemics of different drugs.

In the past 38 years, mortality rates have been following a smooth trajectory — but when it comes to specific drugs, the death patterns showed significant variability.

In the early 2000s, cocaine overdose was the leading cause of drug-related deaths. Prescription opioids, heroin, and fentanyl have since replaced cocaine.

Younger-age heroin- and fentanyl-related deaths were predominant in urban counties, and old-age deaths from prescription opioids were higher in rural counties.

What are the reasons for such fluctuations? Prescription opioids’ mortality rate, for example, saw a slight decrease in 2012 — perhaps following a series of epidemic interventions to reduce these drugs’ impact.

Scientists believe that these restrictions might have led some people to switch to heroin and fentanyl.

Economic reasons may also be behind the sharp increase in the use of heroin and fentanyl. Heroin is now cheaper and more available than prescription drugs, and fentanyl overdose deaths after 2013 seemed to be in line with law enforcement seizing more illegally manufactured fentanyl.

The 2016 growth in drug poisoning mortality was because of multiple subepidemics that affected different ages, race, and areas. Fentanyl impacted males, white people, and individuals living in urban centers.

Read More:  Can keto cause depression

General dynamics suggest that the drug overdose epidemic will continue on, but the variability of patterns regarding specific drugs leaves predictions uncertain.

“Evidence-based public health responses have contained past epidemics. If we understand and address these root causes at the same time that we take on the opioid crisis, we should be able to curb the epidemic for good.”

Public health responses to the overdose epidemic are key; the preliminary analysis of demographic and geographic patterns can help create effective public health surveillance methods and develop strategies to face subepidemics at a local level.

Access to treatment and harm reduction for people with addiction is also key to prevent overdoses.

Finally, a deeper understanding of the epidemic dynamics may foster new collaborations between public health, community services, and law enforcement.