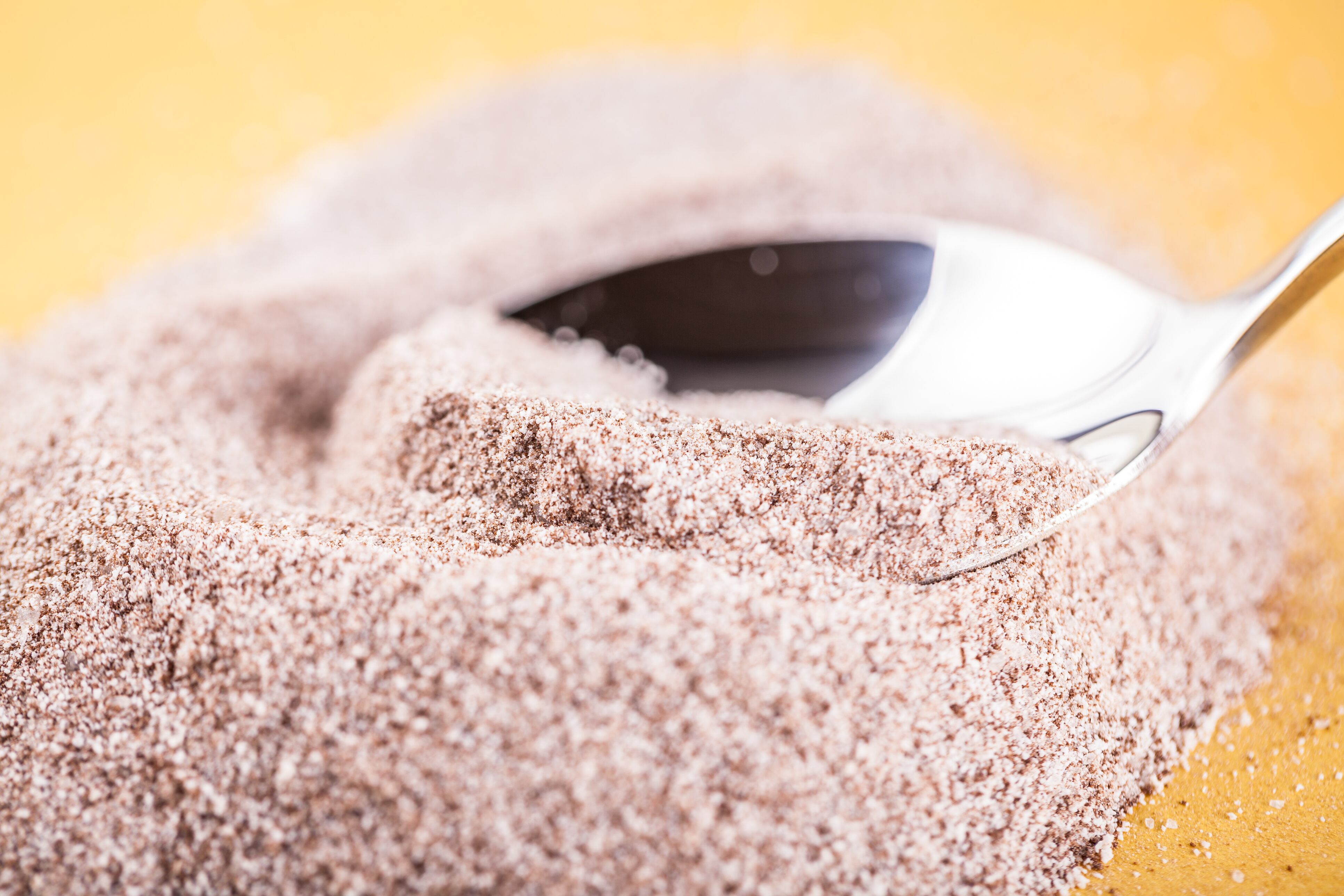 In the early hours of New Year’s Day last year when Lachlan Foote returned home from a fairly tame night out with friends, he kissed his mom goodbye and made himself a protein shake.

Not long after, he blacked out in the bathroom of the family’s Blackheath home and never regained consciousness. It was the day before his 22nd birthday.

COUPLE FORCED TO GIVE UP NEWBORN TWINS AFTER WRONG EMBRYOS IMPLANTED IN IVF MIX-UP, LAWSUIT CLAIMS

Given the timing of his death and the fact he’d been out on the town in Katoomba, nasty rumors soon swirled that Foote had died of a drug overdose.

In reality, it was something much closer to home and totally unexpected that killed the talented young musician.

His devastated family now want to share their story as a warning to others — a desperate plea that could just save lives.

The Foote family finally received a Coroner’s report last week, which concluded that Lachlan Foote died of caffeine toxicity after the 21-year-old unknowingly ingested a dangerous amount of the powder in a protein shake.

One teaspoon of the caffeine powder that he had was equivalent to anywhere up to 50 cups of coffee.

“It turns out that Lachlan came home after celebrating New Year’s Eve with his friends and made a protein shake, innocently adding too much pure caffeine powder — a teaspoon is lethal,” his father Nigel Foote said.

Caffeine powder is popular in fitness circles, commonly marketed as a diet supplement and used as an addition to protein shakes and health drinks.

It’s unclear where Lachlan Foote got it from. A search of his computer and bank statements by both his family and police came up blank.

“We think Lachlan obtained the caffeine powder from a friend or work associate,” Nigel Foote explained.

“Therefore, it appears the pure caffeine powder was bought by someone else and shared, so it’s very likely that Lachlan never got to read the warning label on the packet and was unaware of its potency,” he said. “And the fact that he kept the caffeine powder in our kitchen pantry, where one of us might have mistaken it for flour or sugar, proves the point — Lachlan would never have kept it there had he known it was a threat to the family.”

On the night he died, Lachlan Foote sent a final Facebook group message to friends mentioning that his shake tasted bitter.

“We found him, dead and cold on the bathroom floor (on) New Year’s Day, 2018 … the day before his 22nd birthday,” he said. “It has been an excruciating wait for the Coroner’s findings, but the love and support we have received from our family, friends and this fabulous Blue Mountains community has seen us through.”

In the months after he died, rumors began to swirl that Lachlan Foote might’ve died of a drug overdose, which added to the family’s grief.

A pathologist quickly confirmed that no illicit substances were present and he’d likely had only a few beers, given his blood-alcohol level was below 0.05.

“I think the rumor about Lachlan’s death probably started fairly innocently because it happened on New Year’s Eve,” Nigel Foote said. “People make assumptions, mention them casually to a friend or two, and off it goes like a bushfire.”

Nigel Foote said he bears no ill feelings towards whoever shared the caffeine powder with Lachlan, given they too probably had no idea how dangerous it was.

“However, it’s scandalous that this product has not been banned in Australia,” he said.

The Food and Drug Administration in the United States prohibited the sale of large quantities of pure caffeine powder in 2018, four years on from the death of an Ohio teenager in eerily similar circumstances to Lachlan.

Logan Stiner was a champion wrestler, a gifted student and popular local in his town of LaGrange when he died just days before he was to graduate from high school.

He bought the powder online from Amazon and, like many, used it in protein shakes.

“As long as I live I will hunt that stuff down,” his mother Kate Stiner told local media after his death.

A search of eBay shows pure caffeine powder is widely available in Australia.

“It’s just insane that something so dangerous is so readily available,” Nigel Foote said. “Please warn your friends, talk to your children and perhaps check your kitchen cupboards. Pure caffeine powder looks just like any other white powder, but a heaped teaspoon of it will kill you.”

A fact sheet published by Cornell University in the U.S. said pure caffeine is often sold in quantities of 400 grams for as little as $ 10. That amount is the equivalent of 1000 cans of Red Bull.

Just one teaspoon of pure caffeine powder contains 5,000 milligrams of caffeine, which could be lethal. Mixing two teaspoons into a shake or other drink is the same as consuming 70 Red Bull cans at once.

“Because caffeine is a drug, its effects can vary from person to person depending on weight, gender, medications and overall health,” it said. “High amounts of caffeine can lead to an increased risk for cardiac arrhythmias, palpitations, seizures, strokes or even death.”

Caffeine powder is no longer found on Amazon. The Stiner family sued the retailer and won, but Amazon was successful in an appeal.