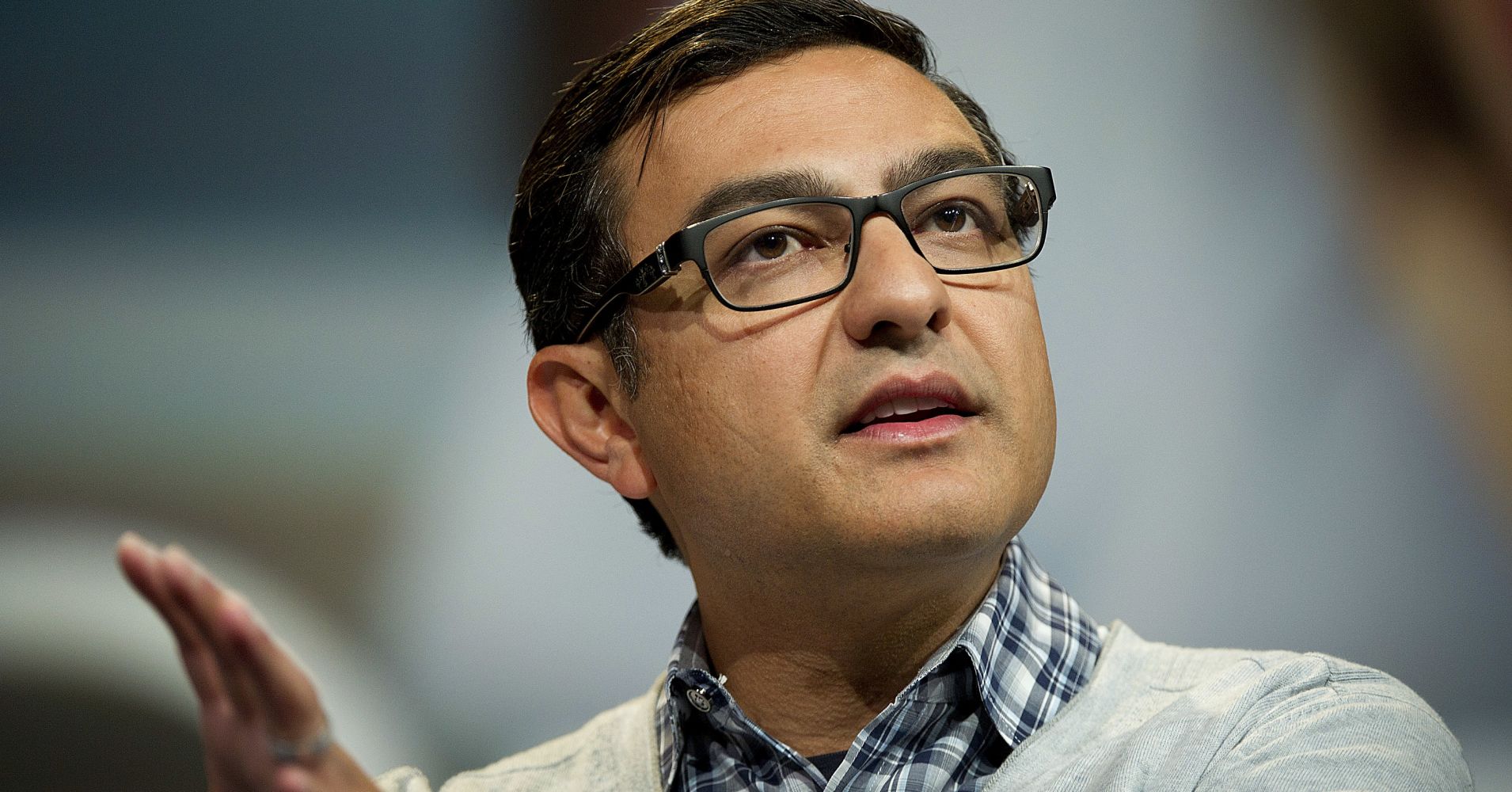 Vic Gundotra has stepped down from his role as CEO of AliveCor for personal reasons, the executive told CNBC.

Apple announced it had incorporated its own electrocardiogram into the watch, which many purported would be a big threat to AliveCor. But AliveCor recently experienced a “record high in sales,” Gundotra told CNBC, as well as “best month and best quarter” in its history. Gundotra said revenue doubled each year since 2015, when he joined as CEO.

In September, it announced that it would expand beyond that to new areas that leverage artificial intelligence in medicine, including a new test to diagnose high potassium levels without requiring any blood.

Gundotra told CNBC in September that Apple raised the profile of atrial fibrillation, which many people had never heard of before the company talked about it on stage.

“I’m thrilled,” Gundotra said then. “We have a lot less explaining to do.”

Gundotra joined AliveCor after rising through the ranks of Google where he served as a senior vice president in charge of Google+, the company’s social network, as well as other products.

Gundotra has been public about the fact that his wife is sick with cancer. He will remain on the board, which is expected to announce a replacement from within AliveCor’s ranks in the coming weeks. The company has raised more than $ 40 million from investors including Qualcomm and the Mayo Clinic.