Jennifer Leslie was always the tallest kid in her class, but also the heaviest. She was never an unhealthy eater, but was constantly ridiculed for her size.

Once puberty hit, Leslie grew more height-wise and thinned out, but was still larger than many kids her age, so the teasing didn’t end. She started making herself throw up when she was 15, and then experimented with calorie restriction and dieting. Praise and approval from her peers increased as she lost weight, but she was still told by boys that she shouldn’t be ordering pizza at lunch.

The calorie restriction and purging continued well into college, especially as she absorbed ominous warnings about the “freshman 15.” By 22, Leslie was thinner and lighter than she’d ever been in her life, but she was never more miserable. “All the negative messages shaming me about my weight and size I’d heard my entire life had become my constant, inner dialogue,” she says.

This led to a mental health crisis the last semester of college. With treatment and time, she recovered and now has a better relationship with her body and food. In fact, at 27, she’s one of the heaviest weights she’s ever been, but she’s several months pregnant with her second child. Some of her anxiety returned after her first child was born, but she’s dealing with it, and it will likely be something of which she’s always cognizant.

Unfortunately, while Leslie’s experience was scary, it is not unusual: weight teasing and early negative body image can affect lifelong relationships with food and body.

What’s truly scary is that 80 percent of all 10-year old American girls have already been on a diet and have lost touch with a normal body image. This statistic is cited by Dr. Gail Gross, Ph.D., Ed.D., M.Ed., a nationally recognized family and child development, author, and educator who specializes in behavior and relationships.

What’s truly scary is that 80 percent of all 10-year old American girls have already been on a diet and have lost touch with a normal body image.

Dr. Gross says that early patterns inform adult behavior. “Therefore, how your child views her body image can become a powerful pattern that may impact both her self-esteem and feelings of self-worth…forevermore.” Teasing and peer-group criticism have tremendous power, she adds, and can cause insecurity, and in extreme cases, dysmorphia (a condition that creates dissatisfaction with body image). In an effort to correct an imperfect body perception, your teen can resort to destructive behavior such as vomiting, bulimia, anorexia, extreme exercising, and insecure social experiences, says Dr. Gross. If these problems aren’t treated, they can follow into adulthood.

Parents also play a role, whether covertly or overtly, says Dr. Shayla Holub, department head of Psychological Sciences in the University of Texas at Dallas School of Behavioral and Brain Sciences, and one of the nation’s leading experts in the area of childhood obesity. Whether they realize it or not, they send messages about their children’s and adolescents’ bodies. Studies have found that adolescents who experienced more of these messages about weight reported lower body dissatisfaction. Some parents may have good intentions when they encourage children to lose weight, for example, but these practices are harmful.

“Parents who tease, criticize, and even encourage weight loss foster negative body image in their children,” says Dr. Holub. And these messages don’t have to be pervasive to have an impact.

It’s also important to remember your own subtle behaviors, especially since research shows that some children are getting the message that thin is good and fat is bad very early. Dr. Holub recalls when she was having difficulty finding professional pants that fit a couple of months after her second child was born. She noticed that her two-year-old daughter was desperately trying to take her pants off, mirroring the look of frustration her mother had on her face. Mortified, Dr. Holub stopped what she was doing and talked with her daughter about how strong and beautiful her daughter was and that she would love her no matter what she looked like.

In addition to family and friends, there are other possible negative influences. Some participatory sports send messages about ideal bodies or encourage children to be a certain weight. The media is also at fault. “Children get messages about weight and body size everywhere – media, peers, teachers, coaches,” says Dr. Holub. Parents should do the best they can to buffer these.

Read More:  Common Signs You Could Have a Torn Meniscus

Remember, once negative attitudes and habits form, they’re difficult to change. “During the teenage years, girls get more exposure to societal ideas about the thin ideal and more pressure to look a certain way,” says Dr. Holub, “so it is important that they start their teenager years feeling good about their body shape and size, and with the tools to combat societal messages idealizing thinness.” 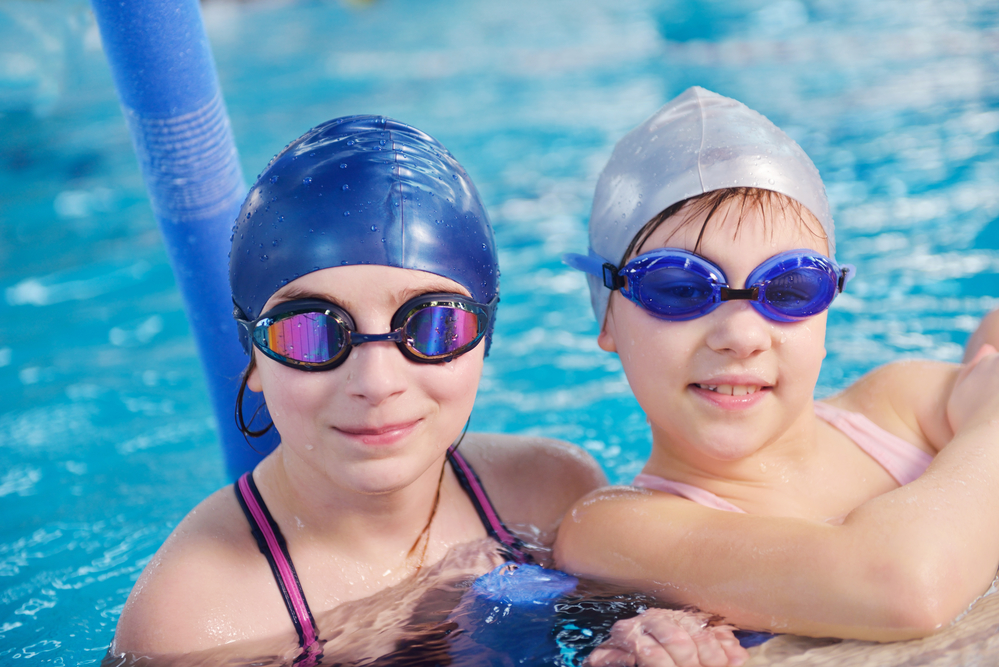 So how can you help make this happen? Dr. Gross says parents have the power, and have much more influence than peer groups. Support your child’s fear and doubts while modeling healthy eating patterns, she says. Create a healthy home, filled with good, fresh and low calorie foods, including fruit and vegetable options, she suggests. Be a role model: “be authentic and follow a healthy routine yourself, including exercise and good food,” she says.

Be a role model: “be authentic and follow a healthy routine yourself, including exercise and good food,”

Other women who were interviewed for this article talked about experiencing mild depression, shyness, anxiety, and low self-esteem as adults. Clearly what they endured in their younger years had a far-reaching effect.

One of the most important things Leslie’s therapist told her was to think about what if she did gain an extra 10 pounds. Did she really think her friends would stop hanging out with her? Obviously they wouldn’t be real friends. Did she really think her weight had a direct effect on the events surrounding her life, good or bad? Leslie learned to tune out the voices she had internalized about her size and weight, and replace them with her own. “Basically, I began to tell myself it was nobody’s damn business what weight or size I was. I knew I was finally healthy, and that was the most important thing to me,” she says.