There exists a unique relationship between IGF-1 and growth hormone with both a stimulatory and mediating effect. The growth hormone/IGF-1 axis involves the hypothalamus, pituitary gland, and liver. 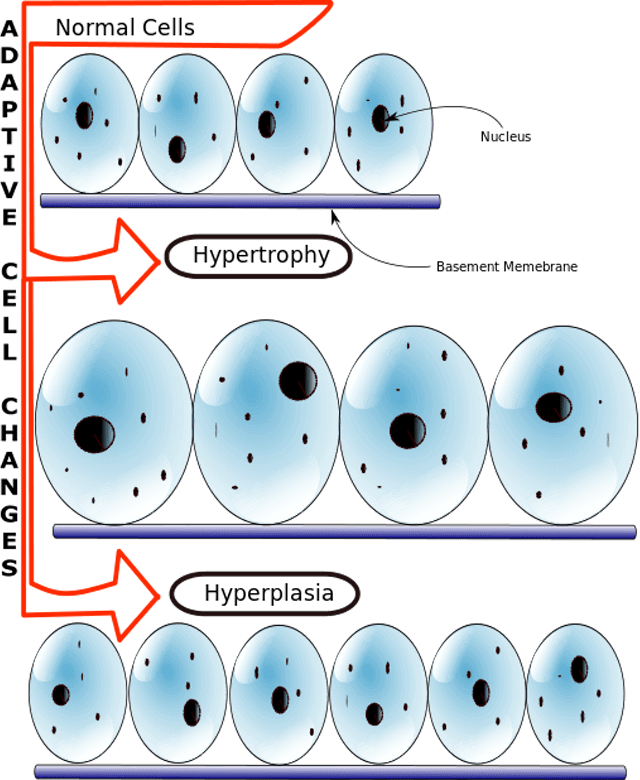 We see this function occur in most bodily tissues, especially in the bones and muscles.

IGF-1 mediates many of the metabolic effects of circulating GH. Are IGF-1 and HGH the same type of hormones since they work in unison?

Not really, as they have functions that are also unique unto themselves. While IGF-1 does mediate many of the processes of GH, it also carries out some features of its own, such as the stimulation of nitric oxide which aid circulation.

IGF-1 and HGH together accomplish quite a bit just in the role of supplying all areas of the body with new cells. As old cells die off, they require new ones to take their place. When GH levels decline, cell proliferation decreases. That is why internal organs shrink, muscles lose their tone, bones become brittle, and skin and hair get thinner with age. Wrinkles, gray hair, sagging skin, and hair loss are all signs that GH and IGF-1 levels have started to decline.

How Does Growth Hormone Regulate IGF-1? 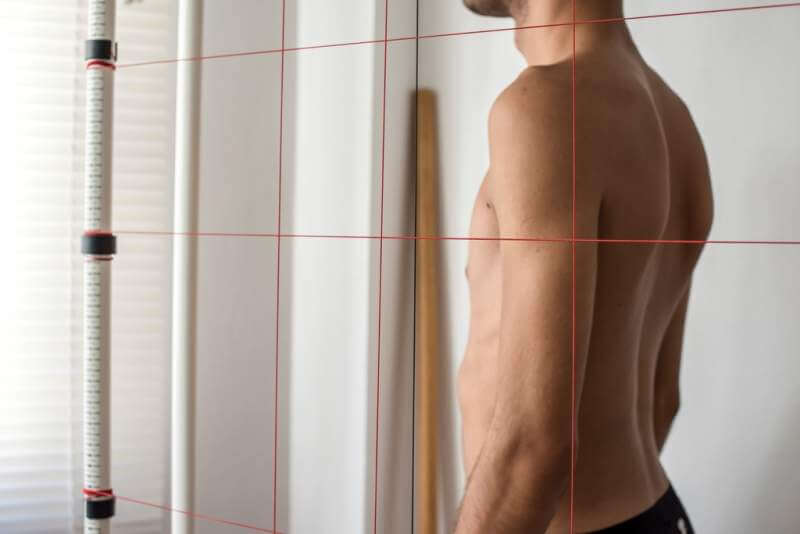 The relationship between IGF-1 and growth hormone begins with GH promoting the production of insulin growth factor 1. It is a complicated process that requires numerous hormones working at maximum potential to complete the feedback loop.

Once the somatotrophs manufacture growth hormone, it enters the bloodstream in a pulsatile burst. Then, GH races at a rapid pace to the many growth hormone receptors throughout the brain and body. One such area that requires growth hormone signals is the liver, which produces insulin growth factor 1. IGF-1, as it is also known, then enters the bloodstream where it will remain to assist GH in many of its functions. Liver-secreted IGF-1 undergoes transport to other bodily tissues where it acts as an endocrine hormone.

Some cartilaginous cells in the body also secrete lesser amounts of IGF-1 allowing it to act locally in the role of a paracrine hormone.

What is the Difference between IGF-1 and Growth Hormone?

You may be wondering about the difference between IGF-1 and HGH since they perform many of the same functions. Remember, the role of IGF-1 is to mediate the effects of growth hormone. Without IGF-1, GH could not carry out its many tasks. Of course, without GH, IGF-1 production would decline immensely.

What is the difference between IGF-1 and HGH levels in the bloodstream?

Perhaps this is the most likely subject to explore when discussing the relationship between IGF-1 and growth hormone. Since GH release occurs as rapid pulsatile bursts every 3 to 5 hours, it is only in the bloodstream for a brief time. Once growth hormone binds to its receptors cells, it delivers its signal to create an action. At that time, GH disappears from the bloodstream. For that reason, children dealing with short stature must go through stimulatory tests to force GH bursts to measure their output.

That is not the same for adults. Insulin growth factor 1 remains relatively constant as it continues to circulate throughout the bloodstream. That makes it an excellent predictor of growth hormone deficiency in adults.

Not only do certain tissues besides the liver secrete IGF-1, but most also contain receptors for their signals. By acting on their neighboring cells, IGF-1 functions as a paracrine hormone.