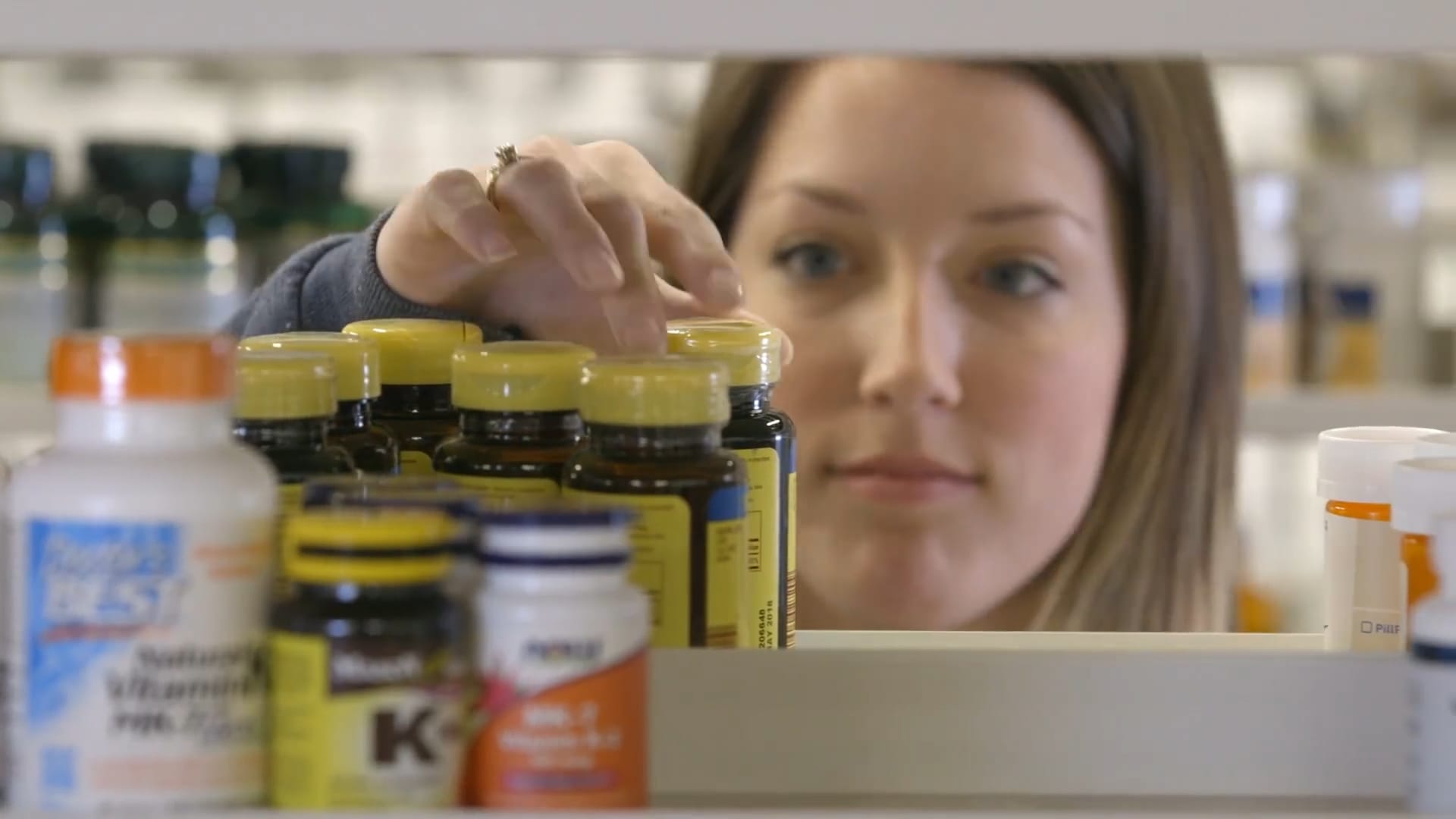 Amazon has filed to trademark “Amazon Pharmacy” in Canada, the U.K. and Australia, signaling a potential move into selling prescription drugs outside of the U.S.

According to the Canadian Intellectual Property Office website, Amazon filed for the patent on Jan. 9, 2020. The status is listed as pre-formalized. The trademark also lists other areas that Amazon Pharmacy could move into including surgical, medical dental instruments and pharmaceutical as well as medical and veterinary preparations.

Similar trademark filings from Jan. 9 also appear on the website for IP Australia and the U.K.’s intellectual property office.

A spokesperson for Amazon-owned PillPack did not comment on the trademark filings.

Amazon began its move into the drug space in 2017, when it started exploring whether to build out a team. The following year, the company acquired PillPack, a start-up that specializes in delivering medications to the home. That signaled an early focus on the U.S. prescription drug market, where PillPack is headquartered, but the company had dabbled in introducing prescription medications to its marketplace in Japan with the support of local partners.

The ‘Amazon Pharmacy’ branding is relatively new. PillPack notified its customers at the end of 2019 that it would be including references to the brand in its printed materials and on its labels. That suggested that PillPack might look to go broader than its current remit, which involves fulfilling multiple medications and shipping them every month in clearly labeled packages. PillPack does not yet cater to customers that have acute needs for medications, focusing instead on those with chronic ailments who take multiple medications on a recurrent basis.

Read More:  How can cholesterol be reduced

Filing a trademark doesn’t necessarily mean that international expansion is imminent. But it does suggest Amazon will eventually go global, which is in line with its typical business strategy, and this first crop of trademark filings might signal which countries the company is likely to explore next.

PillPack has faced some challenges in scaling its business in the U.S. The domestic market is large — patients and insurers spent about $ 300 billion on prescription drugs every year — but it’s also competitive and highly complex. Since Amazon bought PillPack, it has already run into litigation from competitors regarding its hiring practices, and a dust-up with a company called Surescripts that attempted to shut off its access to patient medication data. Prior to the buy-up, PillPack battled with some of the largest pharmacy benefits managers, including Cigna-owned Express Scripts, which almost resulted in PillPack losing access to a huge chunk of its customers that have insurance. The pharmacy benefits managers negotiate drug prices with pharmaceutical manufacturers on behalf of their insurer customers.

In other words, there’s still a lot more ground for Amazon PillPack to cover in the U.S. before it looks to international markets.