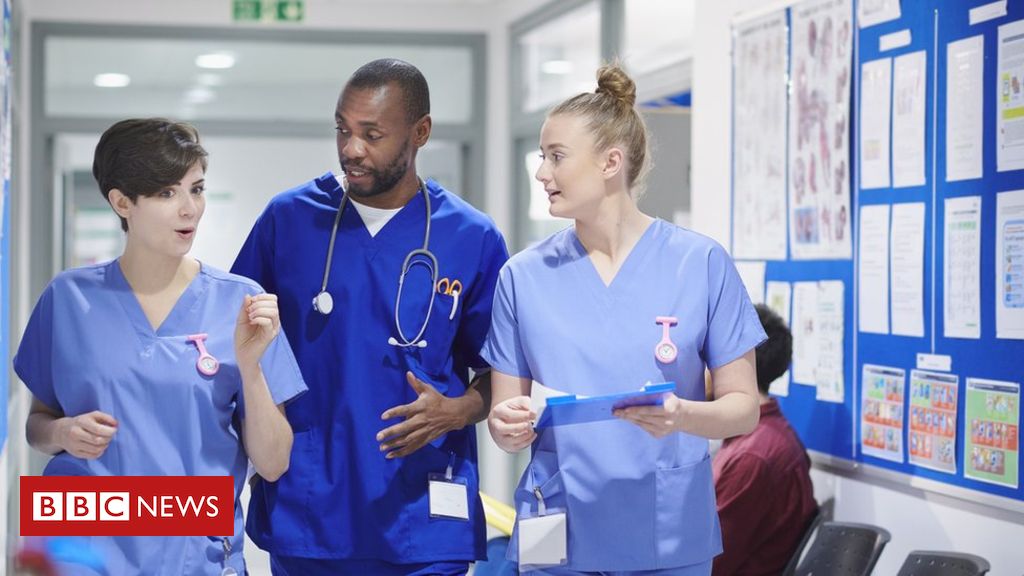 The NHS in England will turn to Mumsnet to help recruit nurses as part of a package of measures to fill vacancies in the health service.

NHS bosses see the online parenting chatroom and website as a crucial partner to entice nurses who have left the profession, to rejoin it.

It is one of a number of steps unveiled in the interim People Plan.

The report sets the ambition of recruiting an extra 40,000 nurses over the next five years.

It aims to do this through a combination of:

The plan for the link-up with Mumsnet has yet to be finalised, but is understood to involve promoting the opportunities that exist to go back to nursing.

A national return-to-practice scheme was set up in 2014 and is now being expanded. It offers catch-up training and a route back for nurses and support staff who have let their professional registrations lapse.

We want a ‘modern, caring and exciting workplace’

While the plan focuses heavily on nurses, it also acknowledges more doctors and support staff will also be needed.

It comes amid mounting concern about the number of vacancies in the health service.

The 40,000 nurses target would only be enough to fill the current number of unfilled nurse posts.

The plan sets a target of reducing the overall vacancy rate for all staff to 5% by 2028 – it is currently over 8%.

Dido Harding, chair of NHS Improvement, which is leading the work on the People Plan, said it was clear there were “challenges” with staff.

“I want front-line NHS staff to know we have heard their concerns about the pressures they face and we are determined to address them.

“The NHS needs more staff. But that, on its own, is not enough.

“We need to change the way people work in the NHS and create a modern, caring and exciting workplace.”

Health Secretary Matt Hancock added: “We must make the NHS an employer to be proud of.”

But shadow health secretary Jonathan Ashworth said that the plan was “ducking the big challenges”.

He said the bursary for nursing students should be restored and legislation was needed to ensure safe staffing levels on wards.

Anita Charlesworth, of the Health Foundation think tank, said staffing was the “make or break issue for the NHS”.

But she said health leaders were operating with “one hand tied behind their back”, as it was not yet clear how the plan would be funded.

Patricia Marquis, of the Royal College of Nursing, added: “This document begins to tackle the real issues but many will reserve final judgement until funding levels and practical details are revealed.”

A full People Plan is to be published by the end of the year, once the government has announced its spending plans.