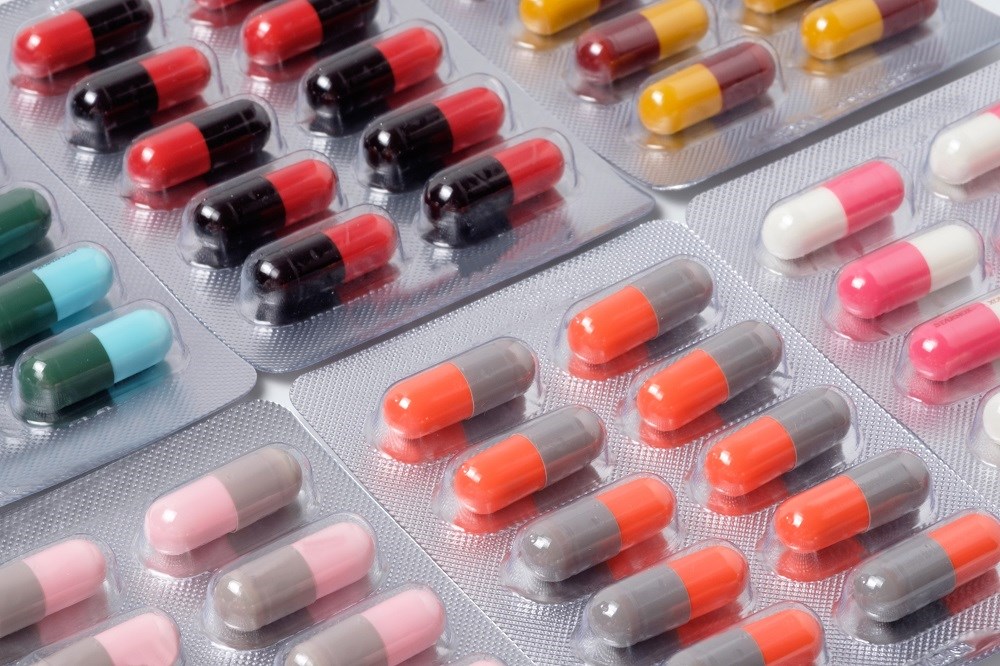 The most commonly known indication for an antibiotic prescription was an upper respiratory tract infection.

Children with asthma are prescribed antibiotics at a higher rate than those without asthma, according to a study published in BMJ Open. Furthermore, the diseases for which they are prescribed typically do not call for antibiotics.

This underscores the importance of measured distribution of antibiotics among physicians to avoid overprescribing and its consequences, which include further infection and microbial resistance.

This population-based retrospective cohort study included data from 26,750 participants with asthma and 330,916 without asthma, all of whom were aged 5 to 18 years old. Asthma was defined by ≥2 respiratory drug prescriptions within 1 year after receiving an asthma code. Data were collected from The Health Improvement Network (THIN) in the UK and Integrated Primary Care Information Database (IPCI) in the Netherlands. Rates of antibiotic prescriptions were compared using a Poisson regression model, and use indications were compared between individuals with and without asthma using Fisher’s exact or chi-square tests.

Both databases provided a total of 8,187,414 person years. Children with asthma experienced higher rates of antibiotic usage compared with those without asthma (P <.0001), with a relative prevalence rate ratio of 1.65 (95% CI, 1.53-1.78) in IPCI and 1.60 (95% CI, 1.54 to 1.66) in THIN. Antibiotics were prescribed to treat only asthma exacerbation in 14% of IPCI patients and 4% of THIN patients. There was no corresponding indication of use in 29% of ICPI antibiotic prescriptions and 50% of THIN on the day of prescription.

Read More:  Why not drink milk with antibiotics

Limitations of this study include potentially underreporting pneumonia in the THIN database as an indication for antibiotic use and a potential misclassification of asthma, although the latter is likely minimal due to consistency with literature.

“[T]his study shows possibilities for further reduction and more sensible choice of antibiotic use, even in countries such as the Netherlands where antibiotic use is the lowest in the world,” the researchers concluded. “We showed that children with asthma are prescribed antibiotics often for self-limiting respiratory tract infections. Additionally, asthma treatment in primary care can be optimised by following (inter)national guidelines more strictly in terms of prescription rates and type of drugs. This can be done by raising awareness among GPs, patients and their parents.”