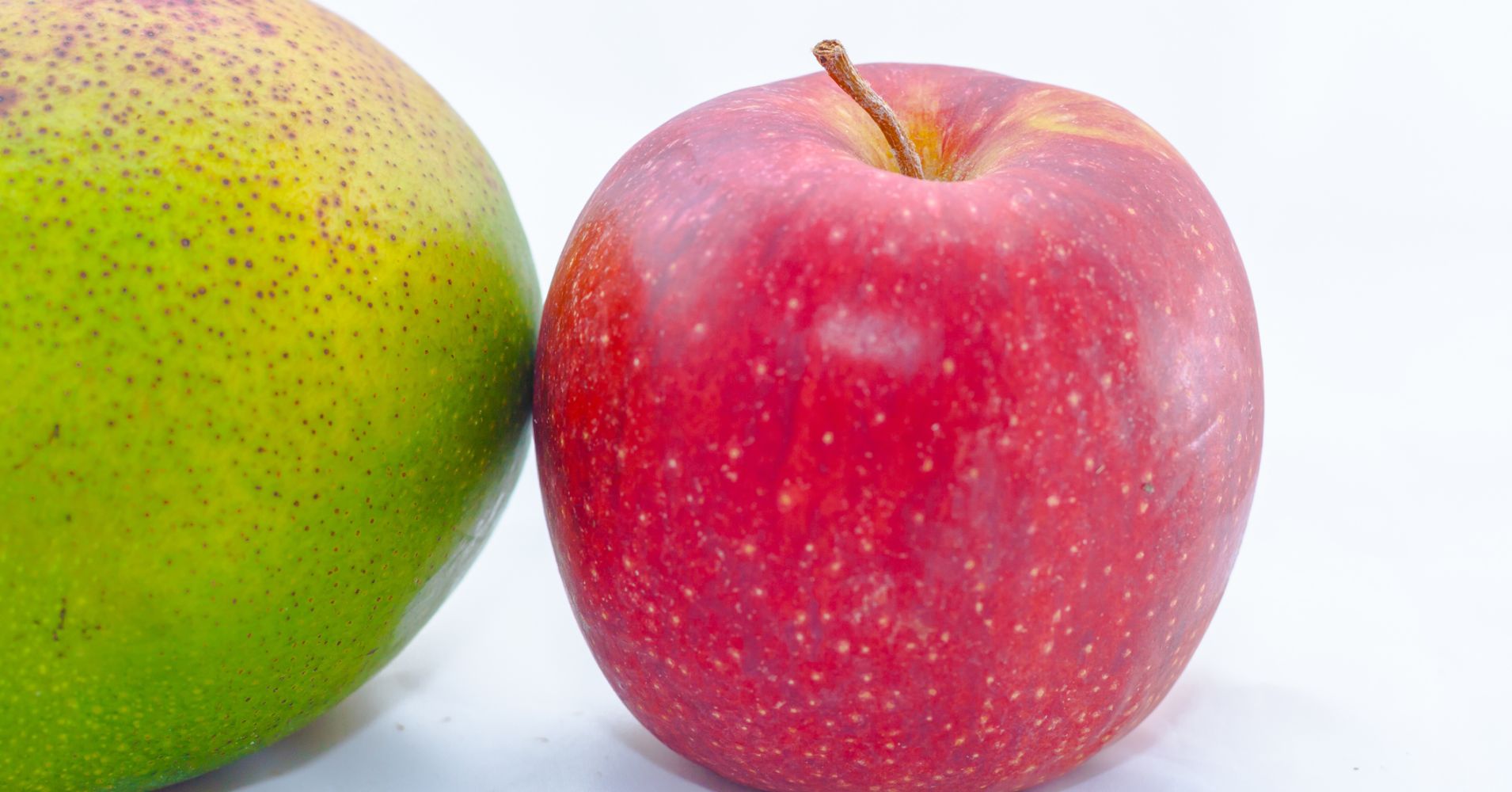 But it’s also possible that Oberfest’s experience would fit into Apple’s existing initiatives, including its Apple Watch, which is focused on behavior change, and is health software services, like HealthKit and ResearchKit.

Mango president Yadin Shemmer was promoted to chief executive officer in November. Oberfest updated his LinkedIn profile with his new role this week.

Apple declined to comment on the hire. Oberfest also didn’t share what he would be working on at Apple.

Oberfest’s background spans health care and technology. Prior to starting Mango Health, which is backed by Kleiner Perkins and Express Scripts, a public company in the pharmacy benefits space, he worked in gaming and social media. Oberfest was a senior vice president at MySpace, before joining a mobile gaming company called ngmoco.

Mango Health has raised just over $ 8 million in venture capital since it was launched in 2012.