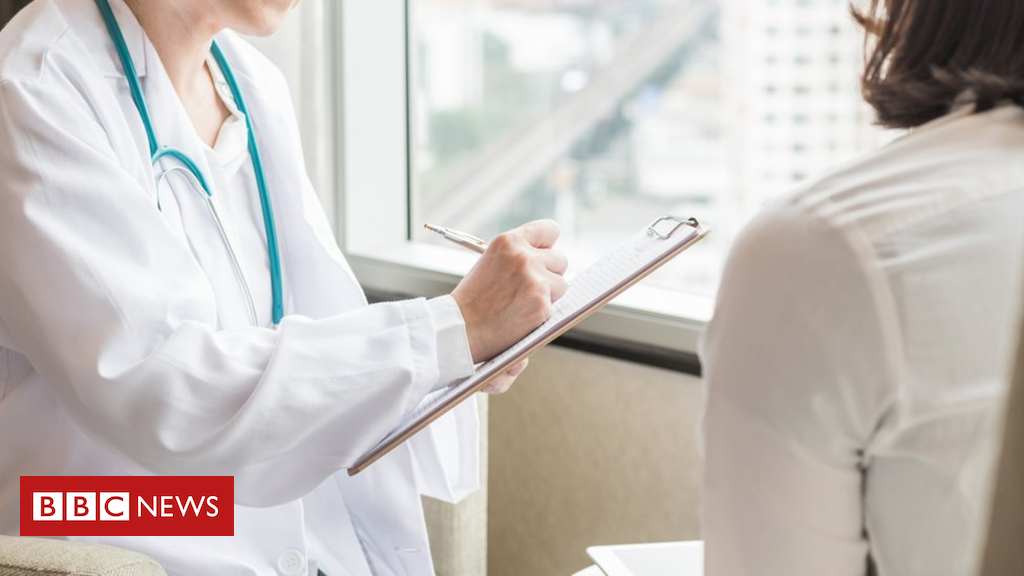 None of the three main health screening programmes in England – bowel, breast or cervical – met their targets last year, according to a report by the National Audit Office.

There were also delays in cervical screening results reaching half of women tested, with a backlog of nearly 100,000 samples.

A health think tank said the report was “deeply concerning”.

But ministers said they were committed to making improvements to keep screening programmes “among the best in the world”.

The report comes after two recent incidents with breast and cervical screening raised concerns about about the management and organisation of both programmes.

While bowel and breast screening met their minimum targets in 2017-18, cervical screening did not, with 72% of women invited being tested, against an upper target of 80% and a lower one of 75%.

Many women also experienced delays getting their results after having smear tests, or cervical screening.

According to the Department of Health and Social Care, results should be received within 14 days, but this target has not been met since 2015.

In March 2018, a third of women received their results on time, improving to just over half (55%) by the end of last year.

But in October, 98,628 samples were still waiting to be tested in labs across England, the report said.

It is thought that a change in the way tests are carried out affected staffing in labs, leading to the delays.

The report also highlights variation in the percentage of people screened across the country, with the lowest levels of coverage mostly in London.

And it describes issues with complex, ageing IT systems, with the cervical screening programme relying on an estimated 350 different systems to make it work.

Complicated IT problems are reported to have resulted in 5,000 women not being invited for breast screening.

The report also raises questions about the way screening programmes are governed and monitored.

However, the report says NHS England and Public Health England have succeeded in introducing bowel scope screening, although only half of GP practices were linked to a screening centre delivering the service in 2016-17.

Rebecca Fisher, a GP and policy fellow at the Health Foundation, said the report painted “a deeply concerning picture of the state of screening programmes in England, with missed targets, inconsistent coverage, and ageing IT systems”.

She said screening saved lives but the public must be able to trust the quality of the services being offered.

“Today’s report highlights an urgent need for investment in the IT and equipment required to make improvements,” she said.

“Policymakers must also consider how to most efficiently run screening programmes to ensure that these potentially lifesaving services are equally available right across the country.”

Meg Hillier, chairwoman of the MPs’ committee of public accounts, said: “Those responsible for screening programmes are not always capable of picking up when people are not invited for a screening appointment, or ensuring that people receive their test results on time.

“It is unacceptable that these important screening programmes are being let down by complex and ageing IT. The Department of Health and Social Care, NHS England and Public Health England need to get this fixed.”

A Department of Health and Social Care spokesperson said: “Our screening programmes are widely recognised as among the best in the world, and we are committed to making any improvements needed to keep our offer to patients world-class.

“Prevention and early diagnosis of cancer are key priorities for this government, and we are already working closely with NHS England and Public Health England to address the issues this useful report highlights.”