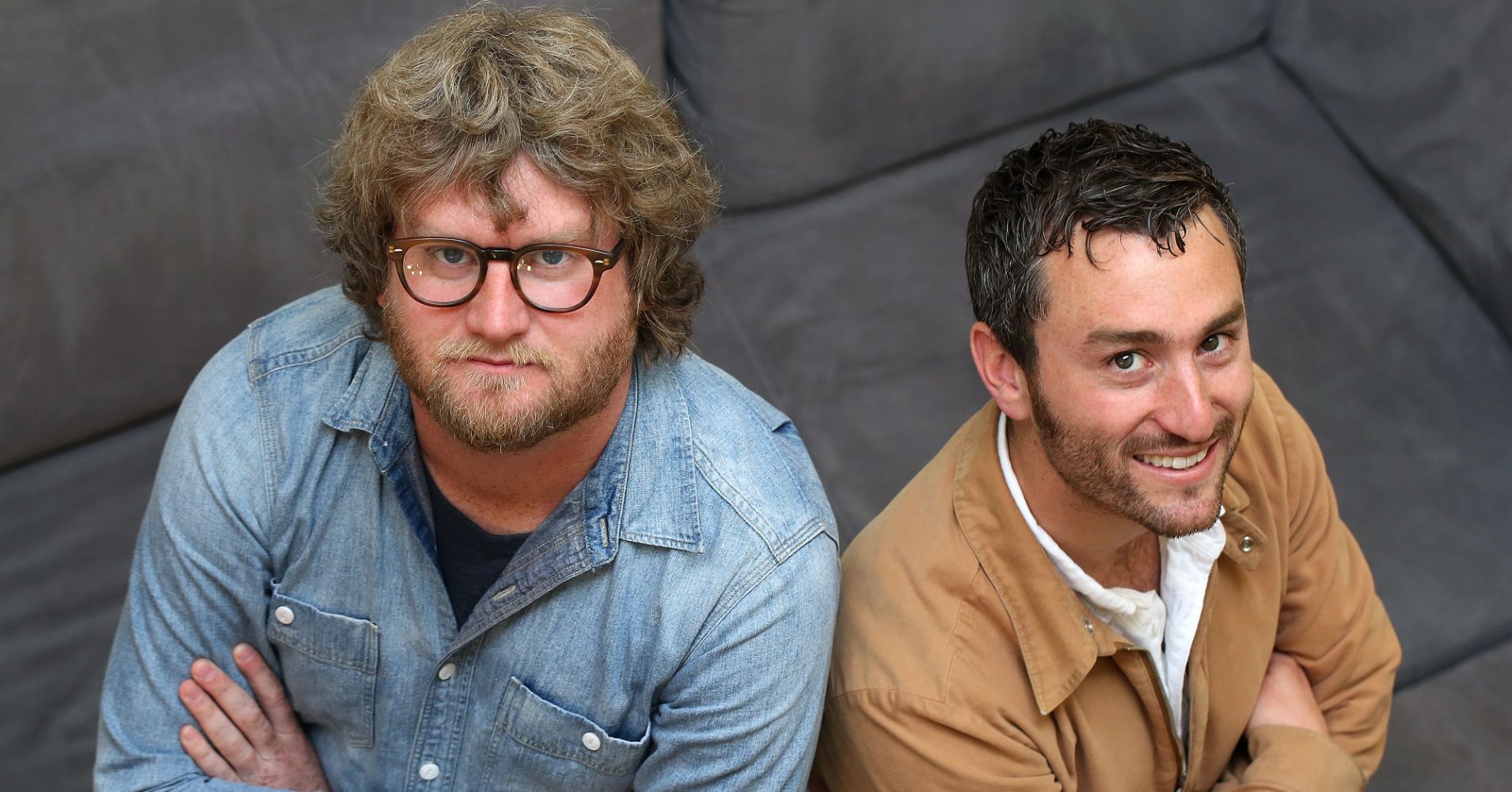 Amazon bought PillPack, an internet pharmacy start-up, earlier this year, leading to speculation that the e-retailer will soon start selling prescription drugs on its marketplace.

Amazon may be preparing to provide the service to its own employees.

PillPack recently applied for a string of new pharmacy licenses, primarily to ship drugs to customers from its Phoenix facility. The licenses in Washington, New Mexico and Indiana were spotted this week by analysts at financial services firm Jefferies.

In a report to clients on Monday, the analysts said it appears that the licenses would allow PillPack to ship to those states from Phoenix. Previously, Jefferies noted that PillPack’s facility in Phoenix was only licensed to ship to Arizona and New Hampshire, where it’s headquartered. The company has been applying for more licenses in the past few months.

Customers in every U.S. state except Hawaii can already receive PillPack shipments, but they only get delivered from a handful of facilities. With more licenses in Phoenix, the company potentially gets faster access to people in Western states.

It’s particularly notable that PillPack is targeting Washington, because that would mean gaining access to employees at Amazon’s Seattle headquarters. Amazon has used a similar company-first strategy in other areas, including through its health joint venture with Berkshire Hathaway and J.P. Morgan Chase, where it’s first focusing on its own workers.

“This move wouldn’t be unusual for AMZN as the company often pilots new product offerings (Amazon Locker, Amazon Go cashier-less stores) for its own employees and/or in geographies with higher employee concentrations like Seattle prior to a national rollout,” the Jefferies analysts wrote.

Read More:  What is the cause of migraine

Amazon offers a very large testing ground. The company has hundreds of thousands of employees and has plans to add a combined 50,000 jobs at its two new headquarters offices, in New York City and the suburbs of Washington, D.C.

Clearly Amazon has bigger ambitions for PillPack after paying about $ 1 billion for the company earlier this year. Investors expect more as well. Shares of pharmacy owners Walgreens Boots Alliance, CVS Health and Rite Aid all plunged after the story of the deal broke.

Stephen Buck, an early employee at prescription drug marketplace GoodRx, said there’s no indication, based on the relatively tepid pace of expansion so far, that PillPack will be on par with pharmacy mail-order operations like Express Scripts or CVS anytime soon. Jefferies also noted that Express Scripts and other companies have far more facilities than PillPack, which until the Amazon acquisition was backed by venture money.

Instead, Buck said that PillPack, which specializes in packaging medicines for users with chronic ailments, is part of Amazon’s broader plan to build a direct-to-consumer pharmacy. Recent PillPack job listings reference Amazon’s mission to become the “earth’s most customer centric Pharmacy.”

“They are quietly making progress on the goal of expanding their reach, strengthening operational capabilities and reducing delivery times,” Buck said.