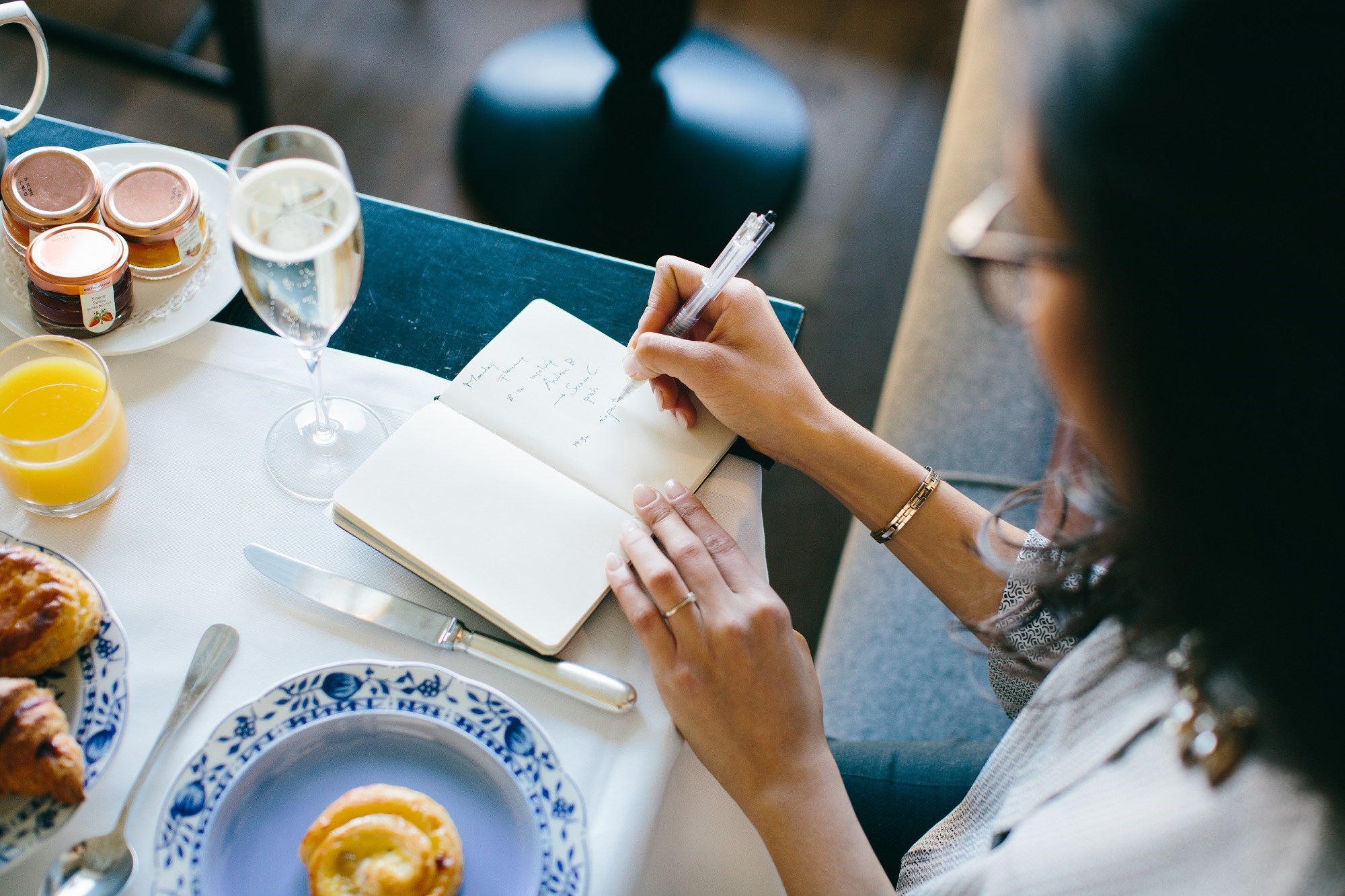 Keeping a headache diary that notes associations with alcohol or other triggers, as well as their response to headache management, is beneficial to patients.

Among the modifiable trigger factors for headache, alcohol is one that patients commonly minimize or avoid. The connection between alcohol consumption and headache is well-known, and findings suggest this may be particularly true for individuals with primary headache disorders, including migraine and cluster headache.1 Other results indicate that certain types of alcohol may be especially likely to precipitate headaches.

In a cross-sectional study published in 2018 in the European Journal of Neurology, researchers at Leiden University Medical Center (LUMC) in The Netherlands aimed to further elucidate these points.2 The patient sample consisted of 2197 adult patients who completed electronic questionnaires regarding current and previous alcohol use, and whether and how often it triggered migraine attacks.

According to the results, 35.6% of patients reported alcoholic beverages as a trigger for headache. While red wine was the most common among these (reported by 77.8% of patients and followed by white wine, champagne, and beer), it was a consistent trigger in only 8.8% of patients. Vodka was cited as the least likely to provoke headache (8.5% of patients).

Regardless of beverage type, one-third of patients indicated that onset was rapid (<3 hours following alcohol intake) and nearly 90% reported onset at <10 hours. More than 25% of patients who never consumed or had stopped consuming alcoholic beverages cited presumed trigger effects as the reason.

These observations align with findings of previous research. In a 2015 review of 25 scholarly articles that were published in the prior decade, the authors noted that approximately 30% of migraineurs and ≥50% of patients with cluster headache had reported alcohol as a trigger across several studies.1 Numerous studies found lower rates of alcohol consumption in individuals with migraine and nonmigrainous headache.1

In one study, red wine was cited as the triggering beverage in 70% of patients. Various other studies have pointed to red and white wine as headache triggers.1 In the United States, beer is the most common alcoholic beverage that triggers cluster headache attacks, although this is less true in women. “Individual dispositions as well as cultural factors may play a role in alcohol-induced headache,” the review authors wrote.1

Along with these associations, other findings indicate that headache as a symptom of hangover presents differently in patients with migraine than patients without migraine. A cross-sectional study of 692 Israeli university students demonstrated that “migraine sufferers are more susceptible to specific aspects of the hangover symptomatology complex,” with a greater tendency to develop migraine like symptoms.3

These various aspects of the relationship between alcohol and headache should be further explored, including why alcohol seems to be a headache trigger in only some patients, and which compounds in different alcoholic beverages may be responsible for these effects.

Neurology Advisor: What is known about the relationship between alcohol use and migraine?

Dr Minen: Migraine is typically due to a combination of genetic and environmental factors; thus, people with migraine can have attacks triggered by various factors, including alcohol, but many of these triggers are individualized. Furthermore, it is likely a combination of potential triggers at a given time that can trigger a migraine.

Drs Terwindt and Onderwater: Various alcoholic beverages have been suggested as migraine triggers. However, although all of these beverages contain ethanol, other compounds vary between drinks. Thus, it is difficult to say whether ethanol — perhaps through its vasoactive properties or neuroinflammatory effects — may be the culprit, or whether other compounds found in alcoholic drinks are responsible.

Our study identified vodka, which contains almost no substances other than ethanol and water, as the least frequent migraine-provoking beverage, and red wine as the most frequent provoking beverage. This implies that ethanol is not the main culprit, but other compounds in wine such as histamine, tyramine, phenylethylamine, and flavonoids, which have also been suggested by other studies. However, as these compounds vary between brands and types of wine, further research on this would need to be performed in an experimental fashion.

Neurology Advisor: What are some key considerations for clinicians in advising patients on this topic?

Dr Minen: Following alcohol exposure, some people with migraine can have a migraine attack, while others are completely fine. As Dueland says, “Based on the literature, there is no reason to tell headache patients in general to abstain from alcohol.”1 Thus, I do not recommend elimination of specific foods or alcohol, but I do ask people to track their headaches in a headache diary and see if they can note any associations [with these items], as well as their response to headache management.

Certain migraine triggers may be unavoidable, so preventive treatments – both pharmacologic and behavioral – may be used to try to prevent attacks. Other triggers, such as alcohol exposure, can be avoided. Despite many requests for medications to prevent alcohol-induced migraines, counseling patients regarding avoidance is my preferred treatment plan. Many medications interact with alcohol, and furthermore, because of the tenant “First, do no harm,” it is hard to justify using medications so that people can consume alcohol when most medications have adverse effects.

Drs Terwindt and Onderwater: Our results show that alcoholic beverages are frequently recognized as migraine trigger factors and already have a substantial effect on alcohol consumption. Whether alcohol is a factual or presumed trigger remains to be investigated further, as the low consistency of provocation observed thus far suggests alcoholic beverages may be insufficient as the sole migraine trigger; perhaps a fluctuating trigger threshold is also involved.

Therefore, we would recommend that clinicians advise their patients to keep a headache trigger diary to see if a possible relationship with alcohol may be present (including other factors that may influence this effect, such as sleep deprivation or menstruation). If so, a trial of abstaining might be worthwhile in these specific cases. We do not advocate abstaining in all patients with migraine.

Neurology Advisor: What should be the focus of future research pertaining to alcohol intake as a headache trigger?

Dr Minen: Researchers should continue to investigate the mechanisms behind alcohol triggering headache, as these are not fully understood.

Drs Terwindt and Onderwater: As mentioned, we currently do not know which compounds might be responsible for the presumed triggering effect or whether other trigger factors may be involved. Various factors would need to be investigated in placebo-controlled studies. However, such studies are difficult to set up and expensive to perform.

Additionally, prospective cohort studies, likely through the use of mobile diary apps in which patients record triggers and headaches on a daily basis, may be helpful. Most likely, a combination of triggers is needed to provoke an attack at a certain time, and these combinations may be different for each patient.