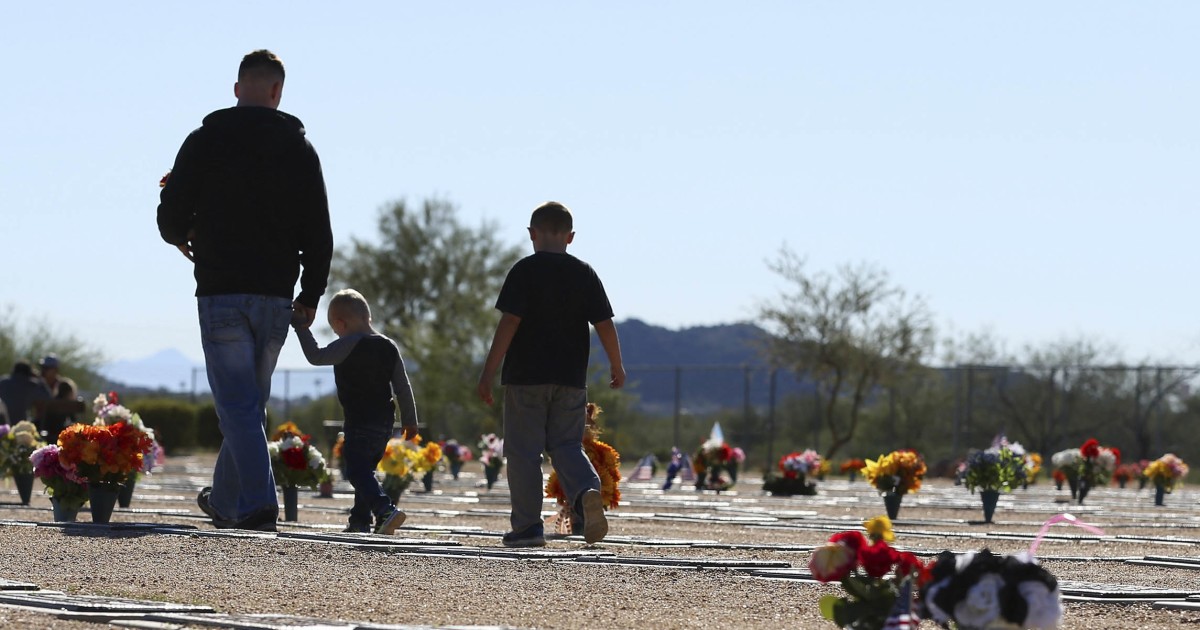 Suicide rates have jumped by more than a third since 2000 among working Americans.

A report published Thursday by the Centers for Disease Control and Prevention found that the suicide rate increased 34 percent during 2000 to 2016, based on a sample size of 22,053 people between the ages of 16-64 years old who died by suicide.

The study examined lifetime occupations of the individuals and found that the highest suicide rates among men in 2015 were those who worked in construction and extraction; arts, design, entertainment, sports, and media; and installation, maintenance, and repair.

For women, the occupational groups with the highest suicide rates were arts, design, entertainment, sports, and media; protective service; and healthcare support.

“Increasing suicide rates in the U.S. are a concerning trend that represent a tragedy for families and communities and impact the American workforce,” Deb Houry, director of the CDC National Center for Injury Prevention and Control, said in a statement. “Knowing who is at greater risk for suicide can help save lives through focused prevention efforts.”

The occupational group with the lowest rate of suicide in 2015 was education, training, and library professions for both men and women.

Read More:  Can you drink vitamin water on keto