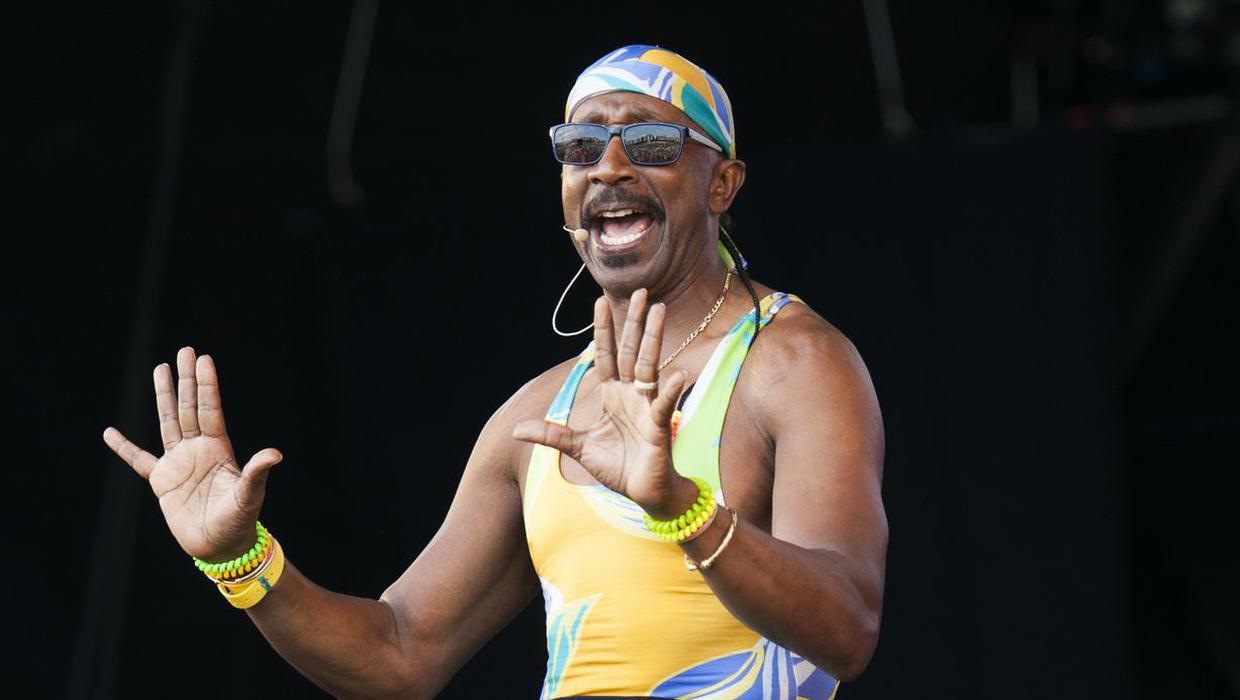 Legendary fitness instructor Mr Motivator has opened up about how he overcame homelessness and became a TV icon.

errick Evans, who is known for his lycra-clad TV workouts in the 1990s, said his life was really difficult before he landed his television gig.

Speaking to Karl Henry on INM’s Real Health podcast, the fitness guru said he overcame many adversities to create a successful career.

“Being homeless and a single parent to my first daughter at 21 was difficult. I had a job, but it didn’t pay enough,” he said.

Mr Motivator said he and his daughter were lucky enough to move into a council flat, but that the conditions were extremely bad. He said rats ran around the place while one bed had bare springs.

He added: “We made do. It’s part of the foundation stone of who I am.”

The 68-year-old rose to fame in 1993 after he appeared on the UK breakfast show GMTV.

He performed live fitness sessions and due to the popularity of these released a number of his own fitness and workout videos.

“I knew there was a gap in the market and that ITV needed someone like me on TV, so I kept going down to the ITV studios and insisting that they give me a chance,” Mr Motivator said.

“At first the advertisers didn’t want a black man, they wanted a white lady with two kids. But I persevered, and that was that.”

The fitness guru says that exercise should always be enjoyable, and that this message, during a pandemic, is even more important.

“Now more than ever it is important to keep our bodies and minds healthy,” he said.

“I want people to understand if exercise isn’t fun don’t do it…the only muscle that should ache after exercise is your laughter muscle. And if it’s not aching there’s something wrong with the teacher.”

Despite his age, the fitness guru has an impressive fitness regime of his own.

“Every day I do 68 press-ups – one for each year of my life. I have no intention of getting old.”

Mr Motivator previously said that lockdown opened up “a brand new platform” for him.

He was even awarded an MBE in Queen Elizabeth’s birthday honours list for his services to health and fitness after creating online home exercises during the lockdown.