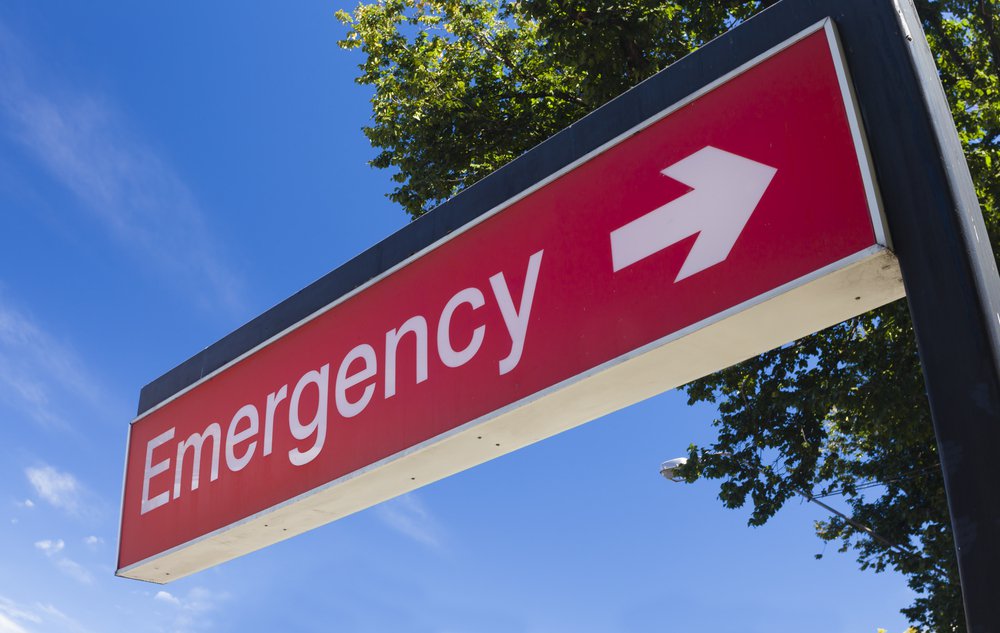 I arrived in casualty (the emergency department) to see a minimally responsive Kenyan boy with a body wasted from malnutrition. His mother stood at the bedside cradling his head, her eyes full of fear. His parents had traveled for days over rugged mountain roads in the rains to get to the hospital. My colleague told me his blood sugar was 10 mg/dL, and the nurse had gone to gather IV supplies. As we both stepped to the bedside of this child, his shallow breathing stopped altogether. I looked around for a bag and mask and some oxygen to start bag-mask ventilation. The pediatric masks were not where the label on the box indicated, and the oxygen tubing did not fit the source.

So my colleague stood, holding the airway open, while I searched for supplies and recruited help. The seconds and minutes felt like an eternity as I raced around gathering hands and finding equipment. Brian passed away in that time. I stood at the bedside as the news was communicated to his parents. His mother let out the heart-breaking wail that happens when mothers lose their children. It is devastatingly universal knowing no geographic boundary. She cradled his lifeless body and rocked him, praying into his ear as her final words of comfort to him. I can still see the look of helpless anguish in his father’s eyes that told of a father unable to save his son.

Back home and on a shift in my own pediatric emergency department, I again was notified of a critically ill child.

This sentence was all that was needed to activate a team that assembled in seconds to help a nine-year-old girl who was limp, cyanotic and unresponsive. Her mother had carried her in the front door of our pediatric emergency department. As the attending, I began to choreograph a complicated dance of pediatric resuscitation with relative ease of step.

A nurse began to record events and enter orders; the secretary called the pharmacist who appeared, hands full of medications; a nurse attached monitors and called out vital signs. Another nurse obtained IV access and looked to me for labs, IV fluids, and medication orders. Our senior resident took his place at the head of the bed and assessed the GCS while evaluating her airway and breathing.

With age-appropriate equipment within arm’s reach, the resident started to administer oxygen with a bag and mask while determining the need for intubation. We were able to quickly discern that our young patient suffered from diabetic ketoacidosis after her bedside blood sugar came back unreadably high. It was a new diagnosis of diabetes. Her mom stood at the bedside, unsure of what was wrong. She had been healthy yesterday, she told us, able to play on her soccer team. They had won the tournament. I stood at the bedside, with one hand on her pink glittery sneaker and reassured her mom that Ella was very sick with what we suspected was diabetes, but that she would recover. Her hands clasped together at her heart, as tears of grateful relief formed in her eyes.

These are the stories of two different children, not separated significantly in time, but separated by distance, culture, and resources. As doctors, we often live our lives in a relatively small circle of geography. But the ability to easily travel combined with available communication technology means that our circles are getting bigger. This is how I came to witness these stories. I can be a doctor to Brian in Kenya one week, and to Ella in the United States the next.

I had seen two different realities while caring for Brian and Ella, and the difference between them was absurd and tragic.

Both children could have lived because, in his reality, we lacked the resources to save him. How long are we going to ask these children and families to wait for a new reality?

On my last visit to Kijabe, I detoured in the small graveyard that marked my walk on the dirt road to the hospital. I found a small wooden cross marking the grave of Jane E. Meyer. The dates on her gravestone told me that she had come to Kijabe in 1901 at the age of 40 and lived there until her death in her ninth decade of life. I considered what it meant for Jane E. Meyer to travel from what was most certainly a developed European country to a mountain in Kenya at 7,000 feet in 1901. There were no airplanes, telephones or cars.

And once she arrived, there would have been no indoor plumbing or central heating. In the middle of her life, Jane E. Meyer had decided to come to Kijabe, Kenya. I wondered as I stood by her grave, about the dream that had brought her to stand on the same patch of earth as I now stood. I used my smartphone to take a picture of her grave marker and sent it to my friends back home in the United States. I had to laugh because Jane likely never thought of things such as these when she dreamt of the future. Even so, it has been Jane that often sustains me when I feel that the dream of bringing rapid response and emergency resuscitation to all children is too big. In the face of naysayers and doubters and being called naïve, I remember this woman who also put action to a truth or a dream she must have believed in, despite the risks and challenges.

It is time for us in emergency medicine to expand our circles, to change the reality for others around the world, to refuse to helplessly accept the preventable deaths that occur because of a lack of training and resources in other countries. As I write, I feel Brian smile down at me. Tell my reality, he says, tell my truth. It cannot wait.