Mild hearing loss is at the very least experienced by the majority of individuals older than 70, yet relatively few of them are diagnosed or receive treatment for this condition. It’s not hard to diagnose and treat hearing loss, and treatment could be of even more importance if it’s going to help alleviate or prevent depression.

The 3rd most common chronic ailment in elderly individuals is age-related hearing loss. The condition can increase the risk of other disorders, such as dementia and cognitive impairment. There are however not many large studies investigating if hearing loss could contribute to depression in older people, especially in Hispanics, a population group in which depression could be under diagnosed due to cultural and language barriers. The study results could be applied to anybody having hearing loss even though the study focused on elderly Hispanics.

Health data from 5,239 people over age 50 was analyzed. Each individual was tested for depression and had an audiometric hearing examination, an objective method for assessing hearing loss.

Read More:  Type 2 diabetes: Skipping this meal even once a week may increase your risk says study 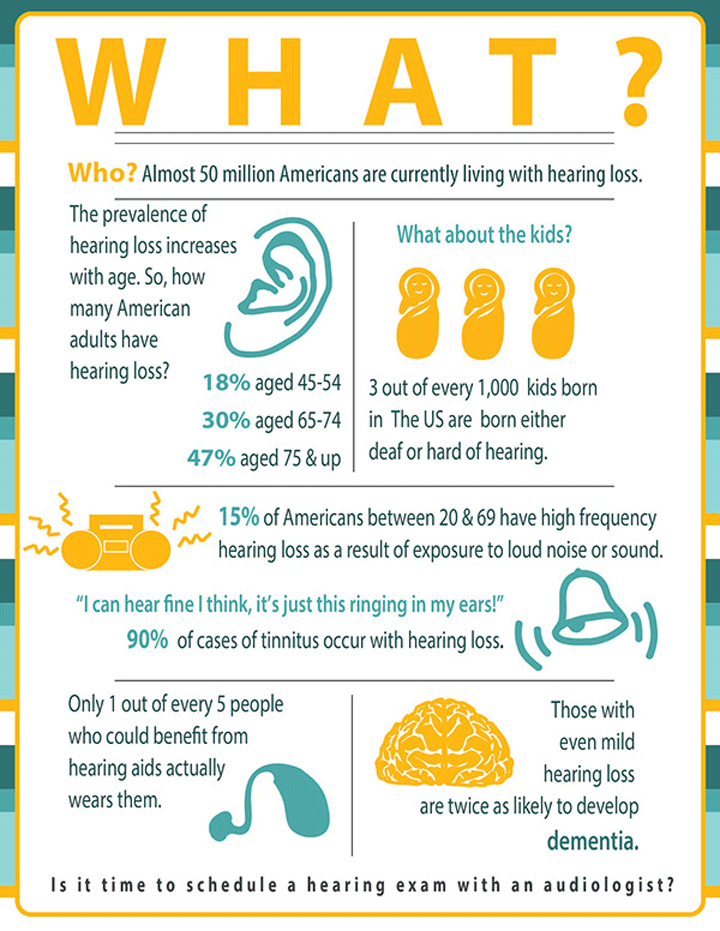