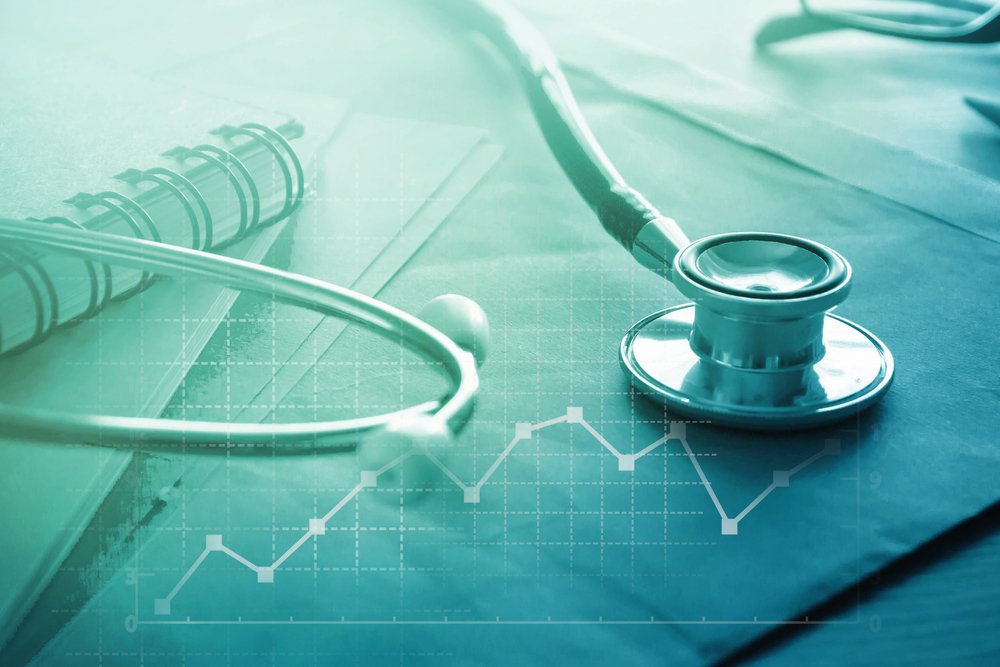 A massive smile creased my lips upward as the rumble of the moving truck pushed the miles farther behind. My dream job and life on a quiet lake lay in wait at the end of this day’s journey. Trading in urban life and working two to three weekends every month required little neuronal firing.

Decent hours, great pay, no call, and a package of benefits topped off a generous pension and profit-sharing package. I felt that I had arrived at my final professional position, and all indications promised a fulfilling career with a long-standing democratic group.

The wake-up call came just a few years later. The stated merger with a larger national group was nothing of the sort. I soon found my pay restructured, pension wiped out, and profit-sharing canceled.

By then, my family was firmly rooted in the community, and moving was not an option. As I watched many of my colleagues and friends pack up and leave, I found myself drowning in this bleak new reality.

Departing physicians were replaced with new graduates of physician assistant and nurse practitioner programs. I was tasked with supervising five mid-levels, as well as seeing a full load of my own patients. Fortunately, a few of the PAs were exceptional and kept me on my toes with insightful questions and teaching opportunities. The others required constant oversight and tripled my workload.

Days now ended with a pile of dictations, and 11 p.m. became the new norm.

My family was patient, but my attitude suffered, and fatigue ruled the day. Living in a small town left scant professional options. The corporate practice of medicine had gobbled up every practice, clinic, and hospital within a few hours drive.

Relying on resourcefulness and the help of a recruiter-turned-friend, I found several high-paying emergency departments crying out for help. The shortage of board-certified EM physicians played to my favor. I scaled back at my “day job” and began researching how to rebrand myself.

Those times were trying, but I was fortunate to connect with several other physicians who suffered through corporate takeovers and retooled their professional skill set to regain freedom. I began an honest inventory of my interests and a diligent search for options.

With guidance from a physician mentor, I was introduced to functional medicine. Being a triathlon and endurance race fanatic, functional medicine was a perfect fit. I immersed myself in fellowship training, attended seminars and courses around the country, and recharged not only my life, but also my health. Using this new science, my race times improved, and medals began to grace my wall.

I continued to endure the day-to-day and groaned under the growing administrative burden imposed by the corporate bosses. After a brutal stretch of working short-staffed and packing in ER shifts, I had reached the melting point.

I walked into my office after arguing with a patient about not giving her Vicodin for a bladder infection and noted a pile of chart reviews due for the mid-levels that had been placed on my chair and marked “Due by 5 p.m. today!” Nothing surprised me anymore, and I felt numb. The daily grind consisted of little more than pushing as many patients as possible through the door. The joy of practicing medicine had been sucked out of me.

Glancing up, I noticed the group’s chief medical officer smirking as he glided into my office. He was the wise one and had traded his stethoscope years ago for predictable hours and the final say.

“I can’t do this anymore.” It just came out. No filter. Plainly stated.

He nodded, smiled, and asked what my plan was. I replied that I had no idea but that it would not include working like this anymore. We agreed on finishing out the month and parted on friendly terms.

Free to chart a new course, I capitalized on the functional medicine knowledge and began working with individuals highly motivated to optimize all aspects of their health. Novel therapies, innovative testing protocols, and imaging provided clear direction on how to reach beyond just being normal on some lab result slip.

Applying cutting edge information and self-experimentation delivered interesting and surprising results. Had my dream job not been destroyed due to a corporate takeover, I’d be dead. Actually dead.

Self-directed testing and imaging have become commonplace. Given a troublesome family history, I ordered a coronary calcium CT scan. The preliminary results were perfect with a score of zero.

Fast forward a few weeks, I noticed a letter from the imaging center. I was tempted to file it away for later as I already knew the results, but something told me to take a look now.

I felt the color drain from my face and a nauseous feeling brewing in my gut as I read the final summary. Calcium score zero, however, a large thoracic aneurysm is noted. Prompt follow up required.

Had my career not been steered in a new direction, I would have plowed ahead with training, racing and competition. I had signed up for several challenging obstacle races shortly before receiving that fateful letter from a cardiologist. Like nearly every patient with an aneurysm, I had no symptoms and no warning that imminent danger lies ahead. Many of life’s experiences bring short-term pain and despair, but the power and beauty of the lesson reveals itself in due time.

Mitchel Schwindt is an emergency physician. This article originally appeared in the Healthcare Career Resources Blog.