Nothing has made more of a splash in the alternative health industry in recent years than cannabis, and specifically non-psychoactive cannabidiol (CBD) products. Safe in the knowledge that consuming CBD won’t get you high, users have been experimenting with vape oils, edibles, creams and tincture oils with a confidence that they probably wouldn’t have with standard cannabis.

But where has CBD come from all of a sudden, and does the science suggest that this cannabinoid really can help with ailments such as anxiety, fibromyalgia and acne? Let’s find out.

A primer to the endocannabinoid system

CBD has been known to cannabinoid scientists for several decades, however our understanding of this peculiar compound has significantly expanded since researchers found the endocannabinoid system (ECS) in the 1990s. This discovery has demonstrated why CBD doesn’t cause psychoactive effects, and why the cannabinoid delta-9-tetrahydrocannabinol (THC) does. It’s all to do with how these compounds affect cannabinoid receptors – THC is an agonist of the CB1 and CB2 receptors, whereas CBD has the opposite impact, as an antagonist.

Some of CBD’s effects come from reactions with receptors outside of the ECS, but much more scientific exploration is needed before we can determine the scale of these effects. Furthermore, there is a strong theory that the ECS has another cannabinoid receptor which is currently considered part of the system, the GPR-55 receptor.[1]

The potential health benefits of CBD

However, just because scientists don’t have a firm grasp of the mechanisms in which certain compounds produce therapeutic effects, doesn’t mean that we shouldn’t use them. Indeed, researchers don’t fully understand how SSRI antidepressants work, but they have been the main treatment for depression for over 30 years.

Ulcerative colitis, Crohn’s disease, rheumatoid arthritis – all of these illnesses are notorious for severely affecting quality of life in the patients who suffer from them. The body’s immune system is vital for keeping us alive, helping to banish infections and heal wounds by sending pro-inflammatory messages. But the volatility of this system can also be its downfall – when inflammation goes into overdrive, the body essentially turns on itself, damaging tissues and organs.

While anti-inflammatory drugs such as aspirin and Celebrex have been used to deal with inflammation issues for years, the potential of severe side effects means they are far from perfect.

However, cannabinoids may be able to help in a completely novel way, which has only been uncovered thanks to the prior ECS discovery. CB2 receptors are a feature on white blood cells and in immune tissues, and CBD facilitates the sending of immunomodulatory signals via these receptors. CBD cannot do this directly, but by ramping up levels of naturally-produced cannabinoids, known as endocannabinoids. Anandamide and 2-AG can bind directly to CB2 receptors and strike a balance between pro-inflammatory and anti-inflammatory messages in the immune system.[2]

Enjoy the internal anti-inflammatory benefits of CBD by vaping, administering tincture oils or by taking edibles from HempBombs. To reduce inflammation in the skin, CBD-infused topicals are more likely to yield success.

Could CBD be a cure for fibromyalgia?

Some researchers are bullish that CBD is key to treating the unusual – but very serious – fibromyalgia, an illness which causes a multitude of physical and mental symptoms. The ECS may just explain why fibromyalgia triggers extreme pain, reduced cognitive function and depression. For the ECS to function smoothly, the body must create enough endocannabinoids, which can bind with receptors. For instance, via the CB1 receptor, anandamide instigates analgesic and antidepressant effects.

But it appears that some people cannot make endocannabinoids at the normal rate, and potentially suffer from Clinical Endocannabinoid Deficiency (CECD).[3] This is not yet an official condition, but the theory has been in development for more than a decade and may also be behind irritable bowel syndrome and migraines.

If endocannabinoid deficiency is what is causing fibromyalgia, then CBD is an obvious treatment. By enhancing levels of active endocannabinoids, the ECS can then operate normally. Until a clinical study on the medicinal benefits of CBD for fibromyalgia is conducted, we cannot know this for sure, but surveys of medical cannabis users indicate that cannabinoid therapy can work effectively.

The bottom line is that CBD appears to work for several conditions, which can be eased through endocannabinoid system regulation. In the coming years, hopefully the current gaps in our knowledge of the cannabinoid and cannabis in general will be filled in. 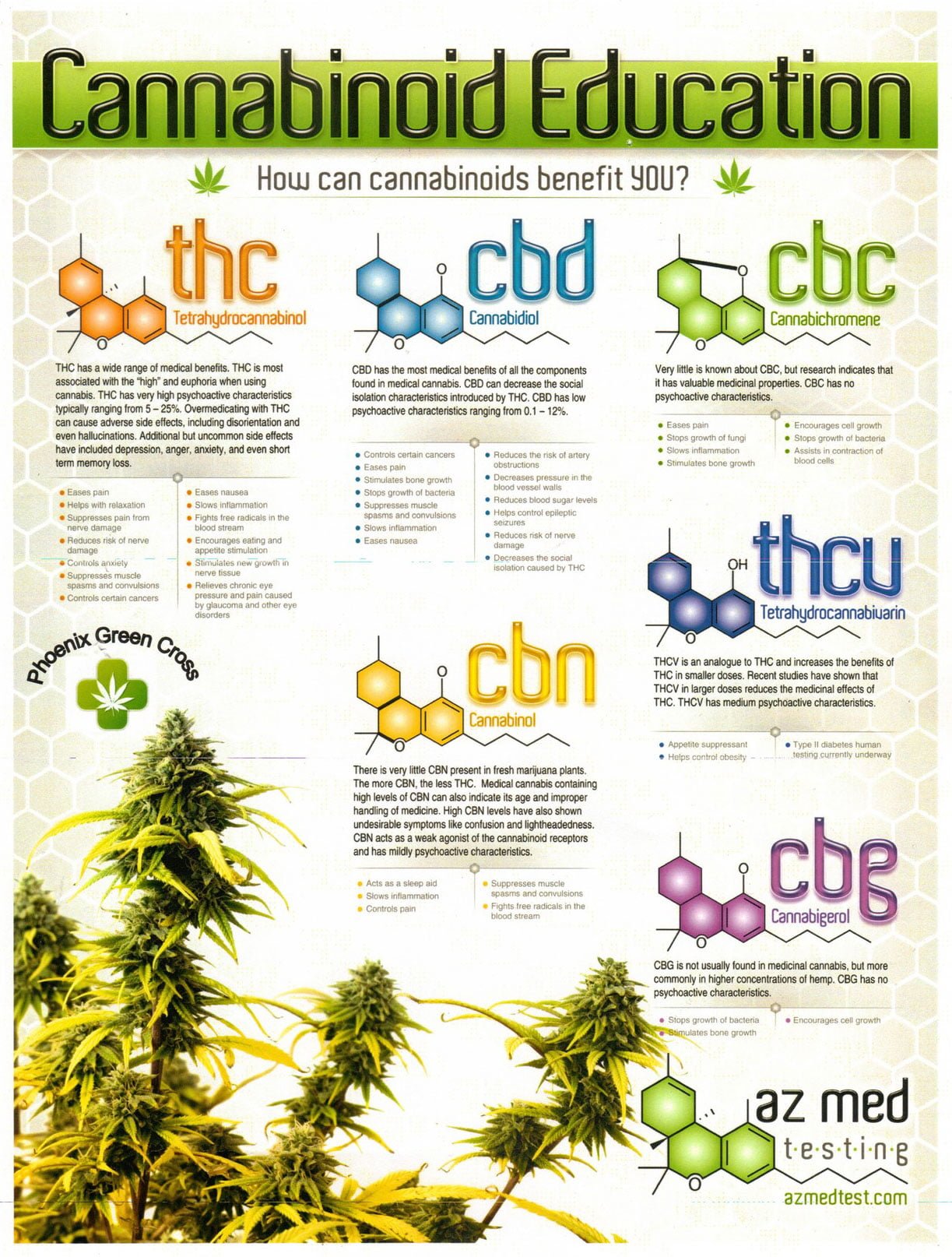