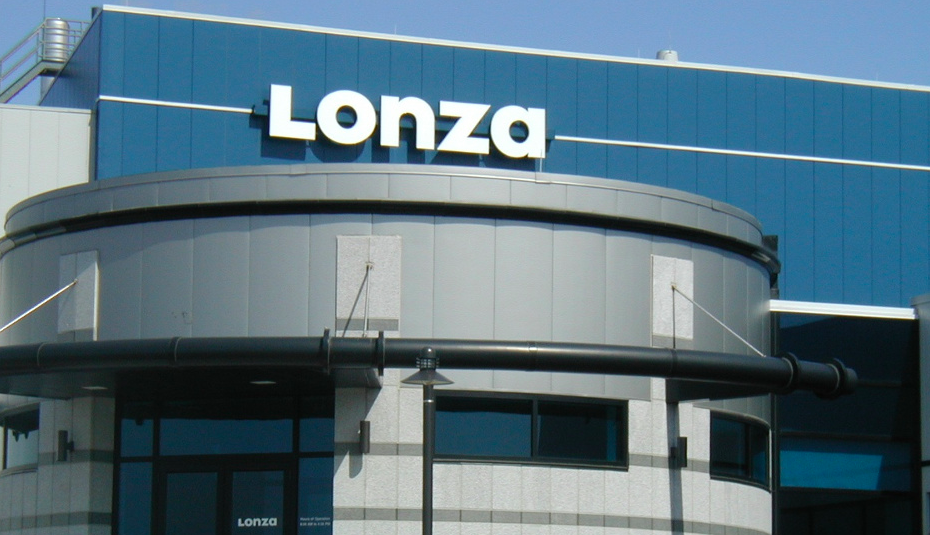 Swiss CDMO may be struggling in some areas, but it is continuing an expansion binge for its pharma manufacturing as it leans more heavily on it to drive its growth.

The CDMO today said it will expand its bioconjugation facility in Visp, Switzerland even as the facility was approved for the third time for production of a new antibody-drug-conjugate (ADC) for a client.

“With 11 INDs completed, and now three out of five commercially available ADCs supported by our bioconjugation facility, we see the need to expand in readiness for the new wave of therapies our customers are developing,” Karen Fallen, head of Lonza’s mammalian and microbial development and manufacturing, said in a statement.

Zonza gave no details about the expansion but said as of 2020, all of its ADC operations would be under one site and quality system. That will include a clinical supply fill-and-finish facility near its Basel headquarters that earlier this month it said it was buying from Novartis.

Lonza’s expansion was announced on the same day that it reported H1 earnings and reiterated 2019 projections, all pretty much driven by its newly formed pharma and nutrition business. That part of its operations grew by nearly 11% in the first half of 2019, hitting nearly CHF 2.1 billion.

Read More:  5 Tips for Hiring Staff for Your Marijuana Business

“The strong momentum in our Contract Development and Manufacturing Organization (CDMO) businesses continues to drive our financial performance,” Lonza Group CEO Marc Funk said in a statement today when the company released its results.

While its earnings were undercut by challenges in its water and specialty ingredients business, the company said it is seeing lots of interest in “viral vector production and cell therapies (autologous and allogeneic, including virally modified cell therapy)”  from both emerging biotech and large pharma companies.

Lonza last year opened a 300,000-square-foot facility in Houston, Texas, for cell-and-gene-therapy manufacturing. Its debut came ahead of a move by competitors to find there was into the rapidly developing gene therapy market as biotechs and pharma move forcefully into creating cell and gene therapy cures for some genetic diseases.

Within weeks of each other this spring, Catalent said it would buy gene therapy CDMO Paragon Bioservices for $ 1.2 billion and Thermo Fisher Scientific agreed to pay $ 1.7 billion for viral vector player Brammer Bio. The moves promise to create heated competition to get contract work from the gene therapy players.