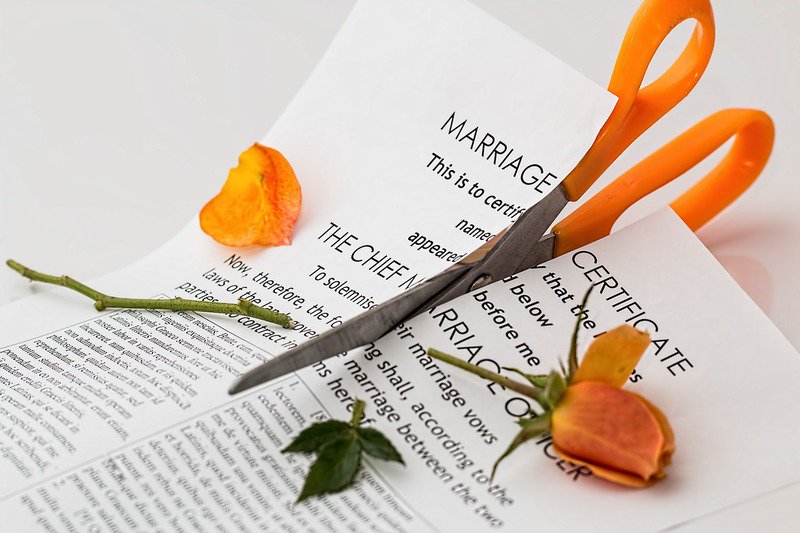 Call it a marriage gone bad. Novartis is expected to soon regain control of the Sandoz Boucherville sterile drug manufacturing site in Canada that it sold to Avara Pharmaceuticals last year. It turns out the relationship went bad almost as soon as it was consummated.

The plant and development center that Novartis sold to Avara was placed in receivership in February after Avara defaulted on terms of the deal and was unable to financially support the facility, Novartis said. It is being run by Ernst & Young until the transaction can be unraveled and the plant reverts to Sandoz.

“The Court decided to grant Sandoz Canada the right to buy back the Boucherville site. The anticipated transaction will be concluded with the Receiver within a few months,” Sandoz spokesman Chris Lewis said in an email today. “We believe we are currently best positioned to supply without interruption hospitals in Canada and USA with the products they need for their patients.”

Lewis said the plant is operating normally and production and release of injectables is going according to demand. He said there is no impact is expected from the deal reversal.

Novartis said that it needed to regain control of the facility to “maintain continuous supply of lifesaving injectable products” manufactured at the site “while supporting the local employees at the Avara Boucherville site.” The facilities have about 500 employees.

“We regret this unfortunate outcome of the transaction with Avara and will closely work with the Receiver to ensure the activities of the facilities are uninterrupted with minimal impact on the facilities’ employees and product supply,” Sandoz said in a statement when it earlier told employees of its decision.

Novartis had already been trimming down Sandoz’ scope and scale when it announced the deal with Avara, a Norman, Oklahoma-based CDMO that had already bought other discarded Big Pharma plants.

Financial terms of the agreement were not disclosed but the two said that they had entered into a long-term agreement for Avara to supply certain products to Sandoz. The facility is the largest sterile manufacturing plant in Canada and a key supplier of some sterile products to the U.S. and Canada.

Avara declared at the time that intended to invest in the site while working to expand its customer base to take better advantage of the plant’s capacity,

“We look forward to a seamless transition for employees, patients, customers, partners and other stakeholders,” said Avara CEO Tim Tyson, said in a statement at the time.

Six months later, the seams had frayed and the dissolution proceeded quickly. Novartis asked on Feb. 14, 2019—Valentine’s Day—that the facilities be put into receivership and four days later, the deed was done, according to records on the Insolvency Insider site.

RELATED: Former AstraZeneca UK plant back up for sale, putting 270 jobs at risk

It is the second time that an Avara deal has ended up in receivership. Also in February, an API plant in the U.K. that Avara had acquired from AstraZeneca was placed into receivership after a contract ended and the plant ran into financial straits. That plant had been slated for closure when Avara snapped it up in 2016. It was reported that the plant was being put back up for sale in an effort to save the jobs of the 270 workers.

The Sandoz and AstraZeneca plants are two of nine that Avara has bought in about three years. It has also acquired facilities from Pfizer and GlaxoSmithKline, as well as others.