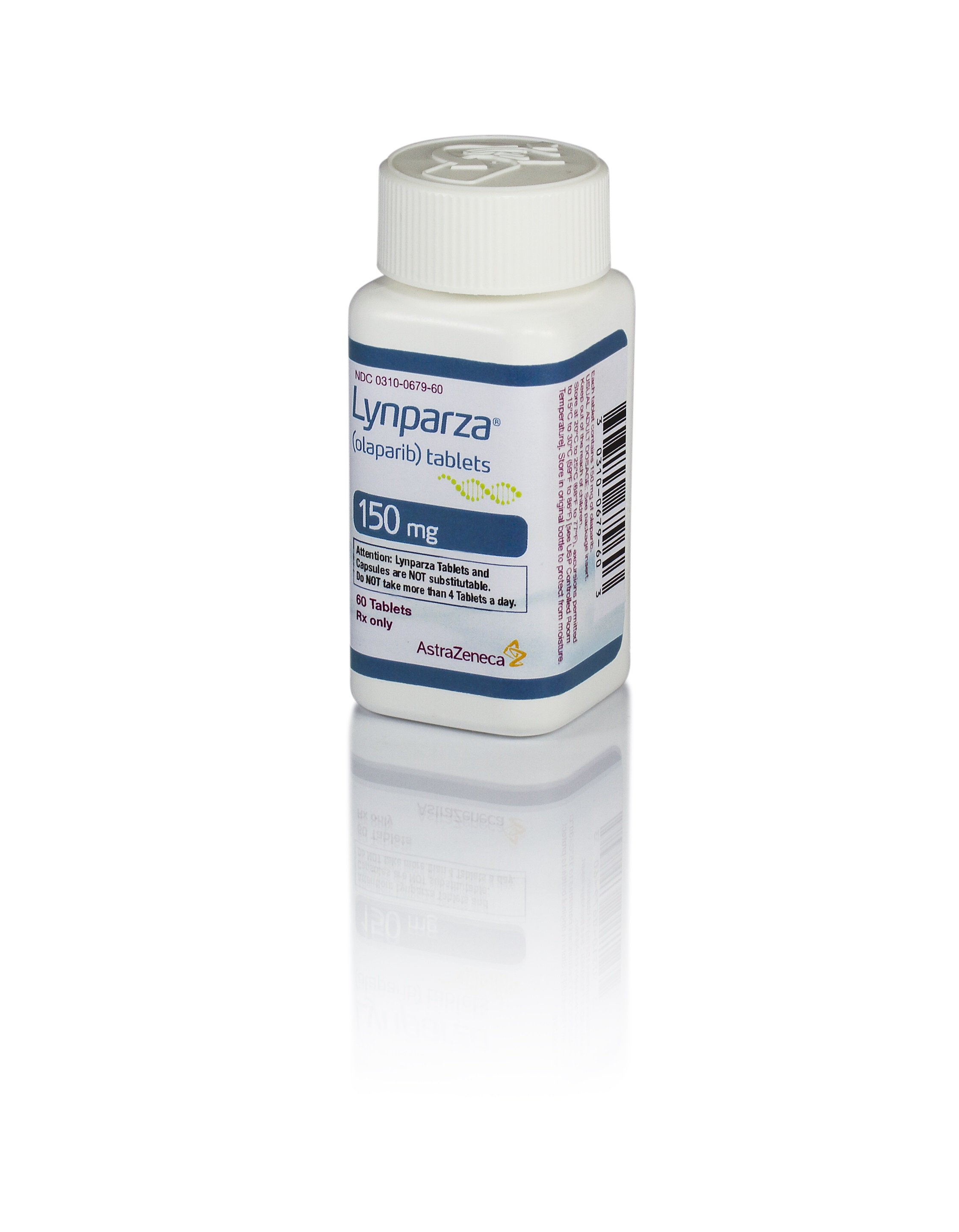 The year may be winding down, but AstraZeneca and Merck’s Lynparza sure isn’t. It picked up a blockbuster new approval late Wednesday and followed up the act by posting positive phase 3 data Thursday morning.

U.S. regulators green-lighted the fast-growing PARP inhibitor in BRCA-mutated ovarian cancer patients who’ve responded partially or completely to an initial round of chemo. They based the decision on data showing the drug could cut the risk of disease progression or death by an eye-popping 70% in the population, helping 60% of women in the trial log three years without a relapse.

“Today’s approval is a critical advancement and brings us closer to our goal of helping these patients achieve long-term remission,” Dave Fredrickson, executive vice president and head of AZ’s oncology business unit, said in a statement, with Merck’s Roy Baynes, senior vice president and head of global clinical development, adding that the expanded OK “has the potential to change medical practice.”

The new go-ahead—a first for the PARP class—also has the potential to rake in more than $ 1 billion in sales for the drugmakers, which split Lynparza’s revenue as part of an $ 8.5 billion agreement they made last July. Evercore ISI analyst Steve Breazzano has estimated the value of the first-line ovarian cancer maintenance market at $ 1.4 billion, which he thinks will grow to $ 2.5 billion over time.

RELATED: AstraZeneca, Merck team up on Lynparza combos in collaboration worth up to $ 8.5B

And Lynparza’s makers are ready to get to work on making those numbers reality. “We will be ready for our commercial launch the day we hear from our various health authorities,” Fredrickson said in an interview at the European Society for Medical Oncology annual meeting in October. There, the two companies spent time “getting ourselves prepared for what Day 1” of launch in the new indication would look like, he said.

Meanwhile, Lynparza Thursday posted positive results in a separate phase 3 ovarian cancer trial, this one showing it could significantly improve response rates and stave off cancer progression among relapsed patients who have already had two or more prior lines of chemo. The win is another first for the PARP class, which also includes Rubraca from Clovis and Zejula from Tesaro, soon to be part of GlaxoSmithKline.

“We are very excited about SOLO-3, which is the first Phase III trial for a PARP inhibitor to demonstrate a positive result versus chemotherapy in advanced ovarian cancer where effective options are needed. We look forward to sharing the full results at a forthcoming medical meeting,” AZ R&D chief Sean Bohen said in a statement.