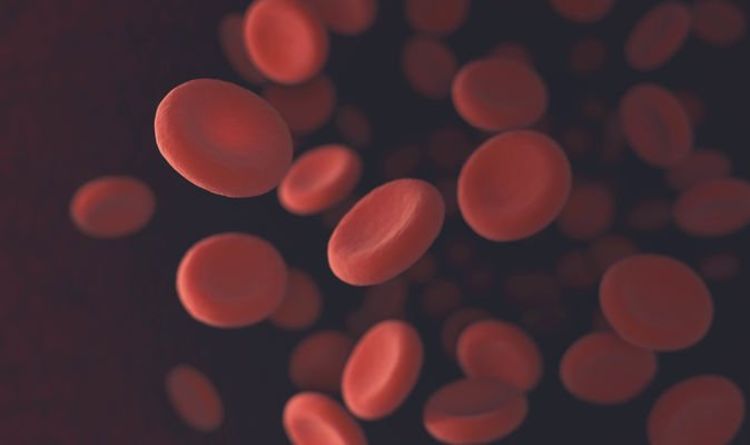 Christmas is a time of celebration for many, as the occasion warrants feast and family, and the festive spirit is contagious throughout the country. Christmas disease is a much less joyous feature in people’s lives, but again is a heavy feature in families. Most famously, a type of Christmas disease had a noticeable appearance in the royal families both in the UK and Russia. However, treatment has not been devised until recently given its rarity.

What is Christmas disease?

Christmas disease doesn’t share anything with the most wonderful time of the year, aside from the colour red.

The name is after the first person ever recorded with the disease Stephan Christmas, and is known medically as Haemophilia B.

Christmas disease is an offshoot of Haemophilia A, the disease which tore through the royal families of Europe and Russia.

The disease is passed down the x chromosome, and only affects men, and means people with the disorder have blood which lacks the ability to coagulate.

As a result, people will bleed for much, much longer than others, and healing is extremely difficult.

Queen Victoria was a notable carrier of type A, and her son Prince Leopold was one of the first identified sufferers in the Royal Family.

The type A disorder was also visible in the Russian royal family, where the Romanov dynasty’s only son Tsarevich Alexei suffered from the disease at birth, only helped through by the efforts of the ‘mad monk’ Rasputin.

How rare is haemophilia B?

Haemophilia B has symptoms only in men, and one in 25,000 male births will see a child born with the disease.

In total, this means only 300,000 people suffer from the disease world wide.

The rarity of the disease, which was only discovered in 1952, means treatment was not a priority, and mainly involved avoiding instances where the sufferer could be injured.

Modern methods were time consuming, as they necessitated regular injections of the missing factor IX into the bloodstream of patients suffering with the disorder.

Doctor Amit Nathwani and a team of researchers were the first to devise an effective long-term treatment via gene therapy, which aims to replace defective cells with normal functioning ones.

Gene therapy in this study was achieved by using a type of virus (AAV8) injected which showed to raise factor IX production among people who received it.

Doctor Nathwani said: “In 10 patients with severe haemophilia B, the infusion of a single dose of AAV8 vector resulted in long-term therapeutic factor IX expression associated with clinical improvement.

“With a follow-up period of up to 3 years, no late toxic effects from the therapy were reported.”

These results make the gene therapy the biggest step towards a cure since the disease was discovered.