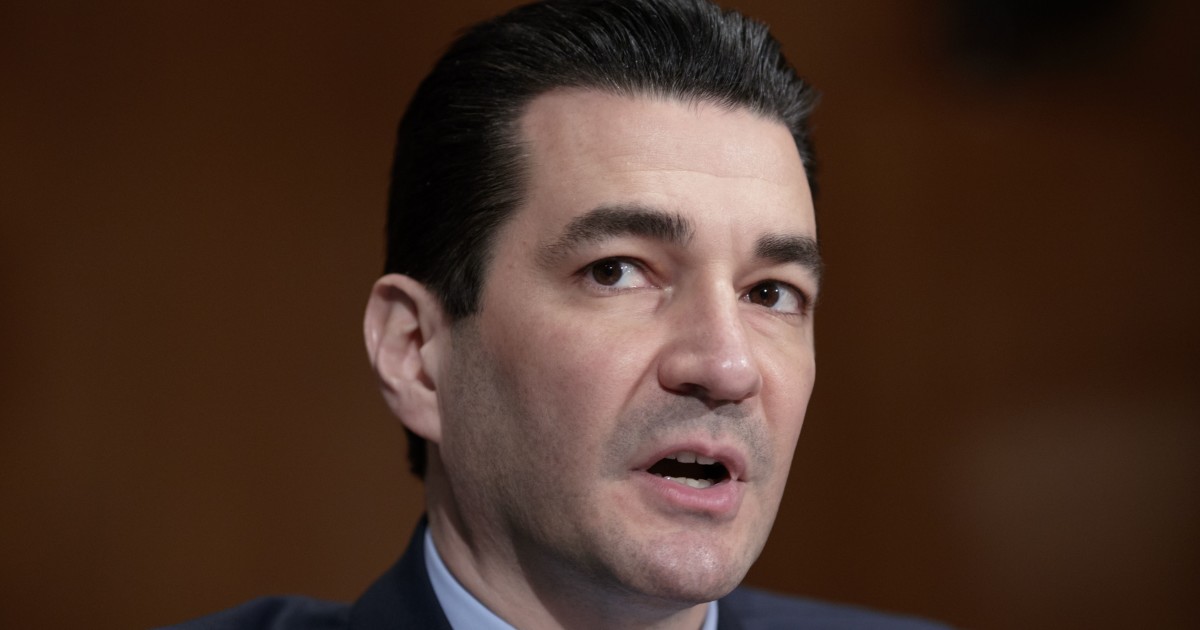 President Trump’s former Food and Drug Administration chief waded into the “Medicare for All” debate on Friday, warning that access to life-saving treatments could suffer if the government were to become the only payer of healthcare services.

“I think it would squelch innovation, and I think it would hold back medical progress,” Scott Gottlieb said at the National Press Club in Washington, D.C. “There are many reasons to be skeptical of expanding Medicare and using it to crowd out private coverage.”

Gottlieb, who left the Trump administration in April after two years on the job, addressed the issue without prompting after discussing how difficult it was under government healthcare to move quickly to reimburse for new technologies and medicines.

He said the Medicare for All Act approach — which is mainly advocated by presidential candidate Sen. Bernie Sanders, I-Vt., and other Democratic candidates for president — had a “seductive political appeal for its seeming simplicity,” but warned a bill could be passed that allowed government officials to decide which treatments would be covered. If this were to happen, it would be done through a lengthy rule-making process.

“The potential impact on innovation … should not be underestimated,” Gottlieb said. “The private market has shown a much better ability to incorporate beneficial new innovations than government insurance like Medicare and Medicaid.”

Under the Medicare for All Act, all people living in the U.S. would be enrolled into a government plan, and private health insurance would be relegated to a minute part of the market that would only be allowed to cover services that Medicare doesn’t, such as cosmetic surgery. Medicare would become more broad than it is now because it would cover all medical services by paying for them through taxes and without collecting premiums or having patients pay for medical care out of pocket.