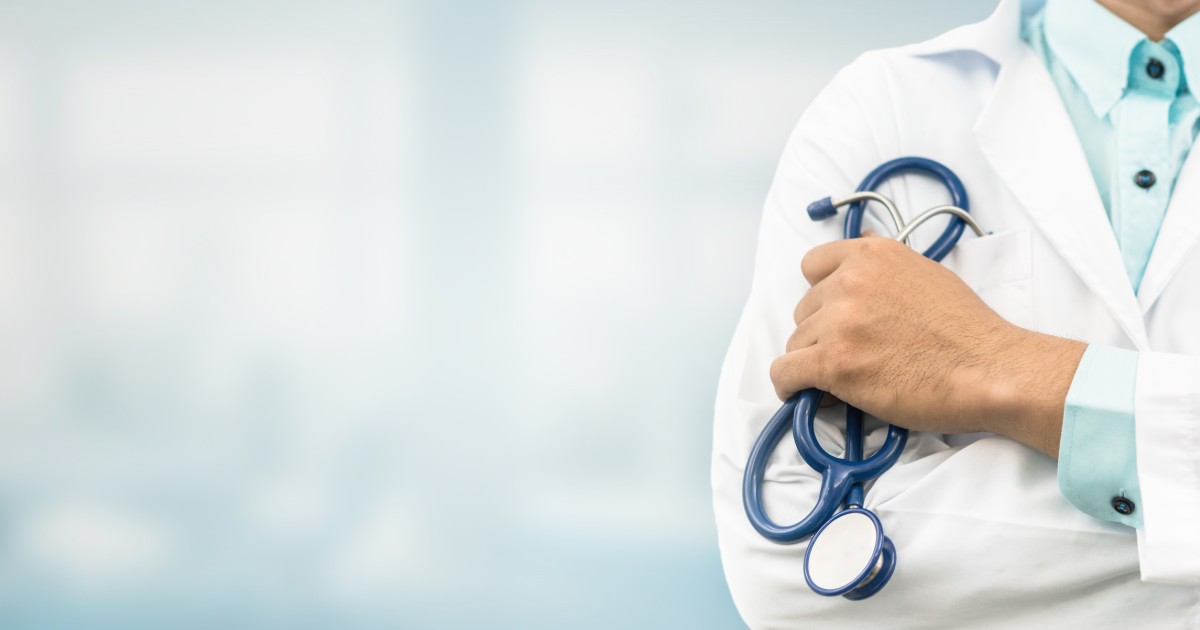 It may take two years to fully roll out a revamp of North Carolina’s prison health-care system, which could save the state a total of $ 19 million annually.

State officials from the North Carolina of Department of Public Safety and the Department of Human Health Services gave members of the Joint Legislative Program Evaluation Oversight Committee a timeline Monday for the overhaul of the inmate health-care system, which has cost taxpayers 45 percent more over 10 years.

Lawmakers say state officials need to speed up the process, which will take more than five years to generate savings.

“We’re talking about a lot of money to the state of North Carolina, and a lot of folks,” said co-chairman of the committee, Rep. Craig Horn, R-Union. “And it seems to me, we’re making this much more complicated than it needs to be. So perhaps we can find someone on up the ladder here, that’s going to say, ‘OK, we’re doing it yesterday.’ Because that’s when it should have been done.”

After a review of the medical and dental services for North Carolina state prison inmates, the committee found total spending for the services increased from $ 233 million in the 2007-08 fiscal year to $ 322 million in the 2016-17 fiscal year. The average annual price tag for health services per inmate has increased by $ 2,663 during the 10 years, from $ 5,928 to $ 8,591 per inmate.

The committee determined the state could save money by making adjustments to pharmacy expenses, reimbursement processes, data collection and the prison’s medical release program.

The biggest portion of the savings – about $ 13.3 million annually – could come from participation in a federal discount program called the 340B Drug Pricing Program. In December 2018, the General Assembly directed the University of North Carolina Health Care System, DHHS and DPS to oversee the implementation of the program.

State officials said Monday a lack of funds and a tedious federal paperwork process has delayed the 340B rollout.

Terri Catlett, the deputy director of the prisons’ health-care system, said they started the first round of U.S. Health Resources and Services Administration applications in July, but then some of the rules changed, so they had to re-apply in October.

“So as of Jan. 1 of this year, we were considered to be eligible for the program, so we’re about two months into that eligibility,” Catlett said.

Catlett said they also are waiting on funding so that they can start the process of hiring a pharmacist to oversee the 340B program and to start training. The pharmacist will have the highest-paying position in the prison system, according to Catlett, with a salary between $ 120,000 to $ 130,000. Catlett said she was hoping the position could be posted by the end of February.

Horn said Monday he is under the impression the agency is willfully dragging the process.

“But this has been going on entirely too long and needs to be fixed now. And I mean now,” he said.

The committee is scheduled to meet again March 9.