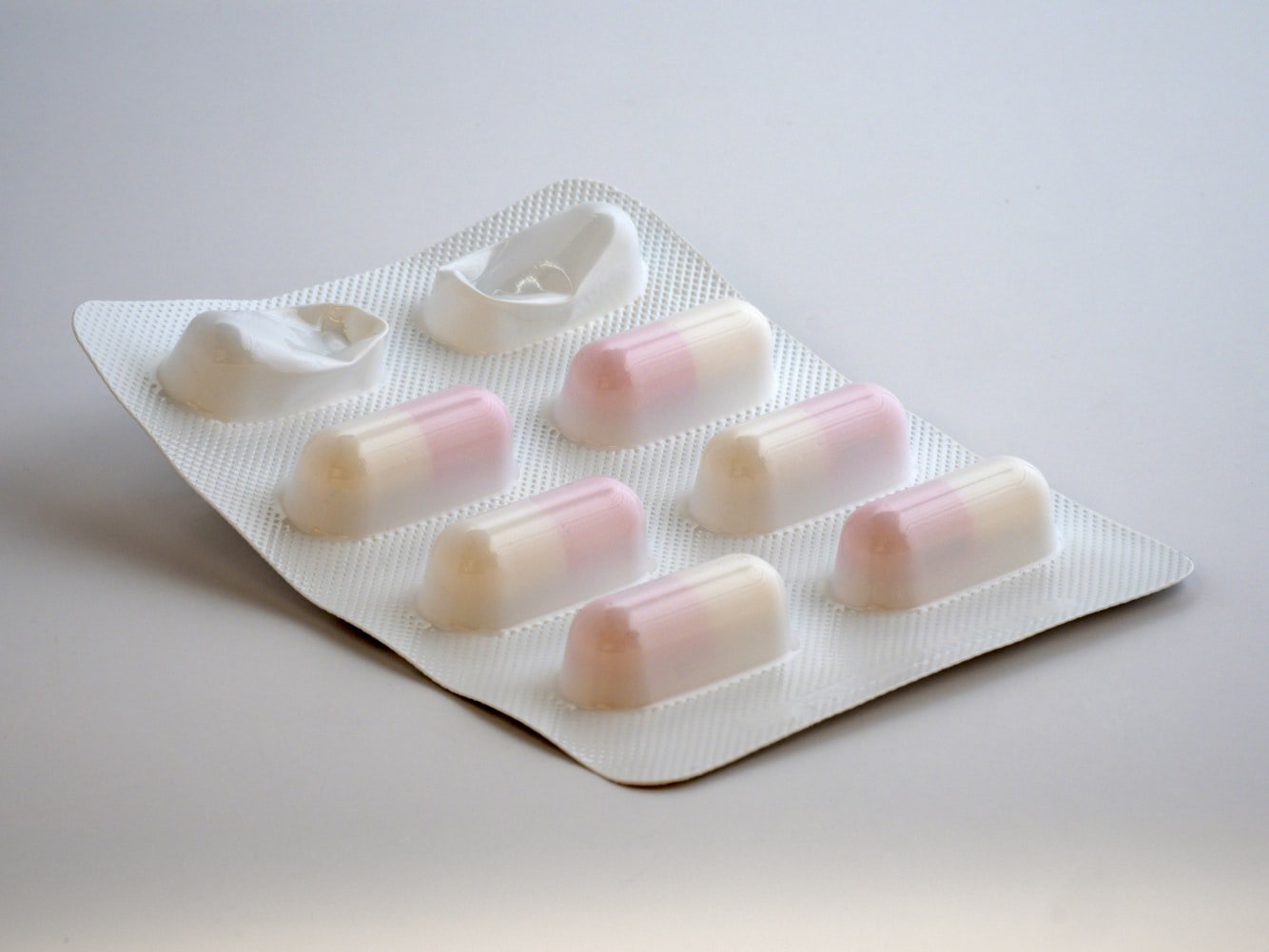 Women directly buying their birth control online are getting a glimpse of what the future of medicine could be. And according to a study in the New England Journal of Medicine published today, it’s—drum roll—pretty darn safe.

The study—titled “A Study of Telecontraception”—recruited seven “secret shoppers” in California who purchased birth control from nine vendors after filling out online questionnaires under the guise of having various contraindications, or issues that could lead to medical problems if they used certain types of birth control. One shopper was a breastfeeding woman a couple of weeks postpartum; other examples of contraindications included deep vein thrombosis, migraine with aura, and—perhaps most millennial—a history of “poor adherence to daily pills.”

Each online visit lasted about 7.5 minutes (far less than the normal physician’s visit). About one-third of the visits were followed up with a text message, a video call, or a phone call. An electronic prescription was sent to the local pharmacy on the same day or mailed to the patient’s home within two weeks, with costs ranging from $ 67 to $ 519 (the average for an uninsured patient over the year was $ 313).

“We knew it beforehand, that it’s remarkably convenient for women to get prescriptions in their mail,” says Ateev Mehrotra, an associate professor of health care policy and medicine at Harvard Medical School who’s studied the boom in telemedicine. “You can see for many women it’s a more attractive option for time and money over physically going to a doctor’s office.”

So telecontraception is cheap and convenient. But is it safe? The study showed it was: in the 45 visits that involved a contraindication to oral contraceptives, 93% adhered to CDC guidelines (only three visits resulted in prescribing birth control when it wasn’t safe).

Mehrotra’s work, done in conjunction with Tara Jain at Harvard Medical School, has enormous implications. In an era when reproductive rights and access to birth control are becoming increasingly heated and difficult, the study shows that the digital medical world not only offers access and ease but, most important, safety.

It’s also a glimpse at a potentially more productive way to do medicine, Mehrotra says. In conventional medicine, doctors are advised to use a visit to figure out what is going on with patients and help them achieve their goals. But Mehrotra says the online model shows that reversing this dynamic—putting the patient in control—means not only shorter visits but better visits, and a lower cost per visit.

If patients are afraid that automation reduces doctor-patient face time, Mehrotra points out that the results here indicate that’s actually not the case: while visits are shorter, they are driven by what the patient needs and wants. “Now, the visit is not about the problem; it’s about the patient’s proposed solution and if that’s the way to go,” she says.

Mehrotra admits the study’s biggest flaw is that it’s tiny: just seven women over the course of a few months.

But it still addresses some of the concerns that have been raised about online access for those who might not be able to obtain contraceptives easily—perhaps because of age, perhaps because of living in a restrictive state. Mehrotra said the study focused on 20-somethings, but the results indicate that online birth control could be safe and accessible for those who are younger.