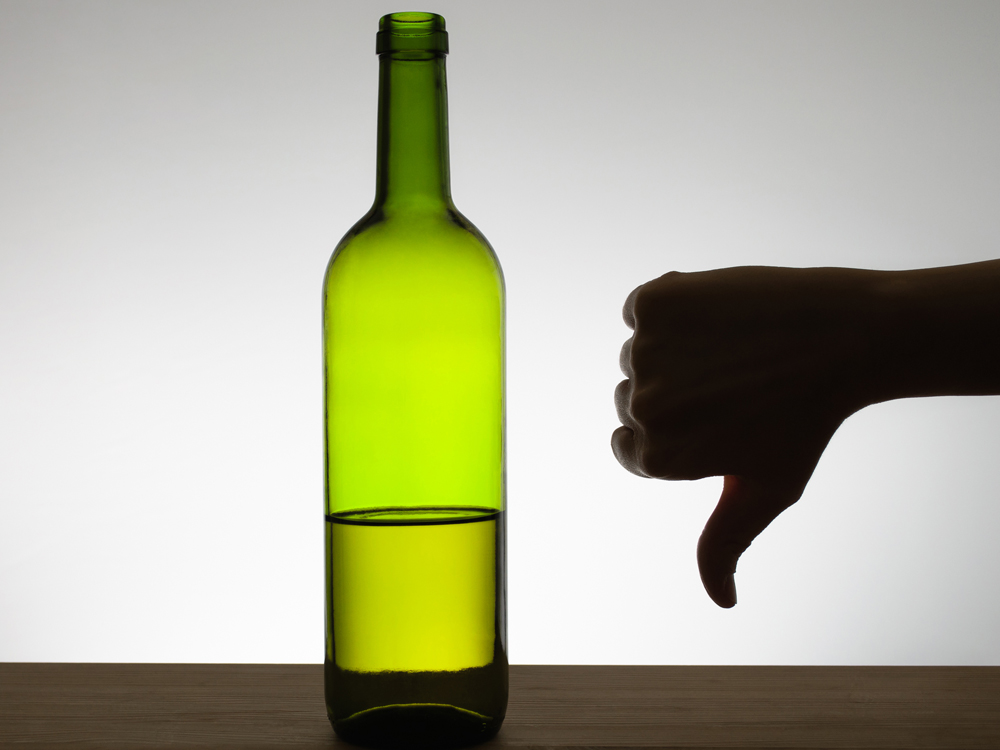 Dry January may encourage people to drink more in the festive season and prevent drinkers facing up to their addiction, a liver consultant has warned.

Dr. Mark Wright, a consultant at University Hospital Southampton NHS Foundation Trust, said the month-long detox might act as a “decoy” for permanently cutting down.

About five million Britons now abstain from alcohol during January, as part of the annual campaign which was first organized by Alcohol Concern – now Alcohol Change U.K. – in 2013.

But Wright said more emphasis should be placed on consistent moderate consumption throughout the year.

“The danger is that abstaining for a month can make it seem like people have a grip on their levels of drinking but, in fact, it can be the perfect decoy to justify drinking far too much in the festive season with increased intake for the rest of the year,” he explained.

“Giving up alcohol for a dry January as some sort of detox is like maxing out your credit cards all year and thinking you can solve your financial problems by living like a hermit for a month. It just isn’t going to make things better if you then go back to your usual habits in February.

“What people need to do is be aware of their consumption all year round, aiming to stick at about 14 units per week with three to four dry days.”

Read More:  These transgender bodybuilders can kick your ass

Latest figures show 7,697 people died from alcohol-specific causes in the U.K. during 2017 – the highest number since 2008 – with deaths among women at the highest level since 2001.

A report released by the University of Leeds also found that some people reported negative physical and social effects from taking part in Dry January.

The team looked at comments on the Dry January Facebook page and found some people complained that abstaining brought headaches, and did not help them to sleep better or lose weight. Others said their lives were “grey and dull” while some claimed friends had stopped talking to them.

However the Leeds study found that the vast majority of abstainers felt it was a positive experience, reporting immediate physical, psychological and emotional benefits including improved sleep quality, appearance, energy, weight loss and levels of self-esteem.

Dr. Henry Yeomans, the report’s author and an associate professor in criminology at the School of Law, said: “Dry January allows people to learn about themselves and feel as if they are better fulfilling their potential.”

Wright admitted that the month was useful in giving people an opportunity to examine their relationship with alcohol.

“If anyone is planning a dry January and they only manage a few days, they should consider that they may have more of a problem with booze than they think,” he added.

Comments
Share your thoughts
Browse a magazine or website dedicated to health and you’ll often hear that familiar commandment: take your supplements! And with good reason: minerals and vitamins play an important role in …
Canada has one of the highest prevalence rates of multiple sclerosis (MS) in the world. Each person experiences disease onset and progression in a different way.
It is one of the great successes of modern medicine that certain diseases, such as multiple sclerosis (MS), that once had no viable treatments now have a variety of therapies …
Multiple sclerosis (MS) is an unpredictable disease that can have a profound impact on a person’s ability to earn a living.
The notion that detox diets and cleanses can purge our bodies of pollutants, pesticides and other toxic sludge is ‘scientifically absurd,’ experts say
Will it be a hot war with protest and acrimony, like Uber vs. taxis? Or is the outcome inevitably foretold, no matter what, as in Netflix vs. Blockbuster?
To some, Bryant is nothing less than a murderer who got away scot-free. To others, he’s a perfect pick at a time when advocacy groups are vying for attention
Their divorce has the salacious — a string of young girlfriends, duplicitous private eyes — and a ‘brotherhood of trust’ that helped shield a rich man’s money from his wife