According to a study, exercise produces the irisin hormone that could help in improving memory and protecting against Alzheimer’s. It’s known that physical activity improves memory, and research has suggested that it could also help to reduce Alzheimer’s risk.[1]

The irisin hormone that’s released into circulation when performing physical activity was discovered by scientists several years ago. It was initially suggested that irisin primarily played a part in the metabolism of energy. Subsequent research discovered that the irisin hormone could also play a role in promoting neuronal growth in the hippocampus of the brain, a region important for memory and learning.

The researchers used mice for investigating the effect of irisin in the brain. They discovered that irisin protects the synapses of the mice’s brains as well as their memory. Synapses and memory were weakened in healthy mice when irisin was immobilized in the hippocampus. Both measures of brain health improved when levels of irisin were boosted in the brain.

The impact that exercise has on irisin and the brain was then examined. It was discovered that mice that swam almost every day for 5 weeks didn’t develop memory impairment even though they got beta amyloid infusions, which is the protein implicated in Alzheimer’s that clogs neurons and destroys memory.

Read More:  When will allergies go away

The benefits of swimming were completely eliminated when irisin was blocked with a drug. Mice that were given irisin-blocking drugs and swam did not perform better on memory tests compared to sedentary mice after beta amyloid infusions. 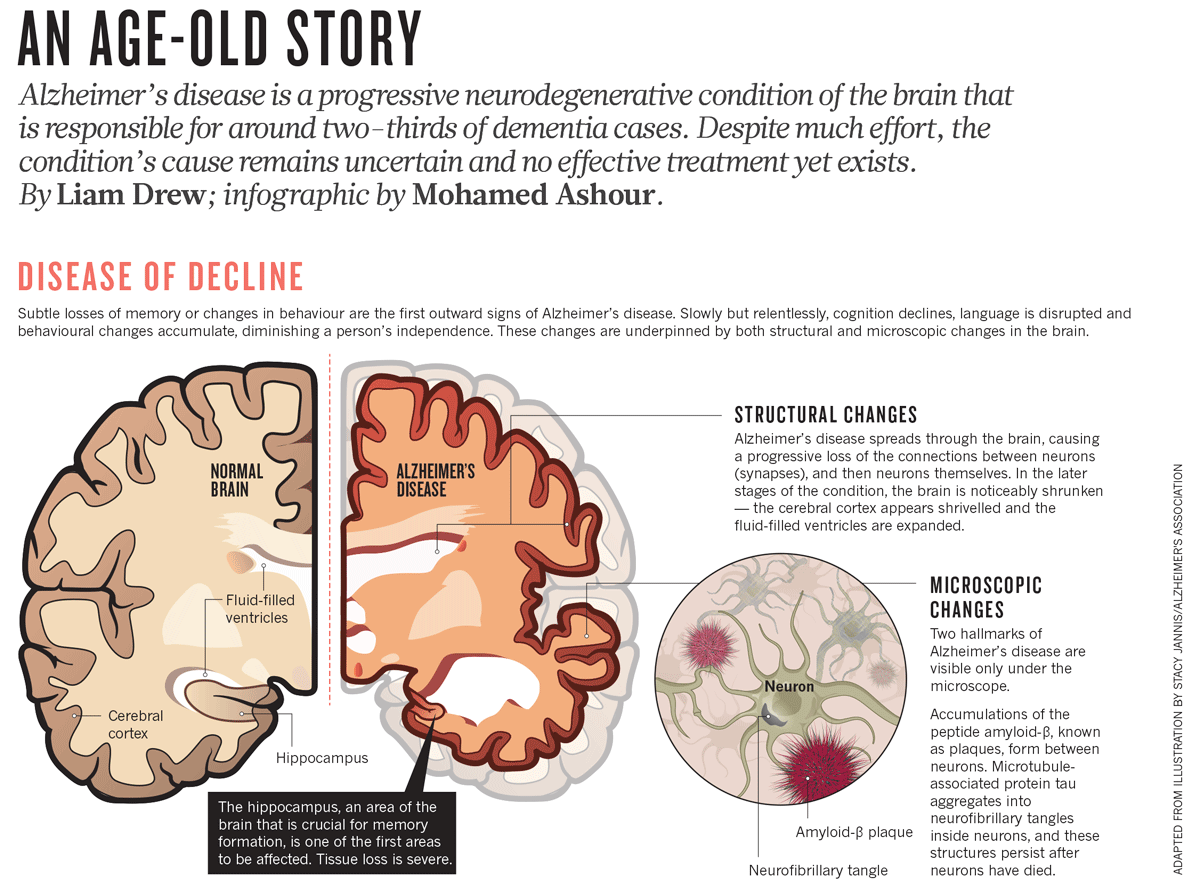