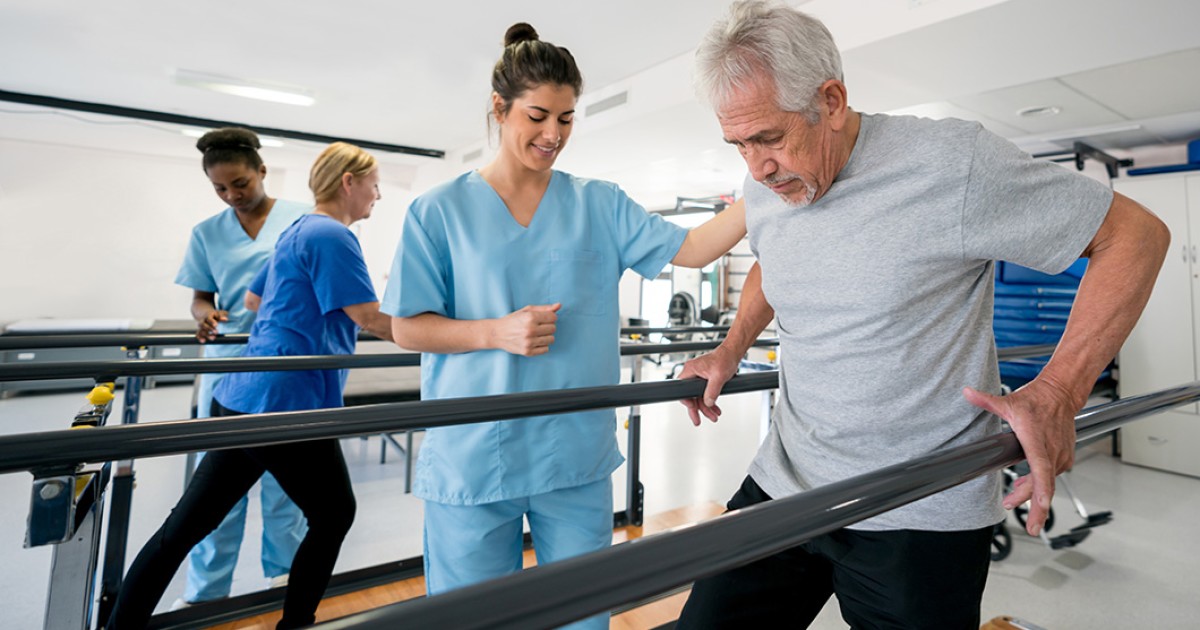 Payment rates to doctors and hospitals could fall by as much as 20% on average nationally under a bill making its way through the Senate, according to a projection published Tuesday by the Congressional Budget Office.

The bill, the Lower Health Care Costs Act, advanced out of the Senate Health, Education, Labor, and Pensions Committee in June and hasn’t yet been scheduled for a vote in the Senate. It would protect patients from “surprise medical bills” that result in them paying unexpected costs after seeing a provider who is out of network, and would help cheaper generics move to market faster. The legislation also would raise the legal age to buy tobacco from 18 to 21.

The bill will cause some medical providers to be paid more, given that some of them are charging less now than they would if the Lower Health Care Costs Act were to be signed into law. Others, however, are charging well above what the law would require. As a result, when averaged out nationally, payments are expected to decrease, by somewhere between 15% and 20%, which would contribute to lower government spending.

But the CBO also warned of an instance in which the plan could backfire and cause costs to increase. If the bill causes significant downward pressure on prices, it could cause providers to consolidate, which could in turn eventually lead to price increases.

Medical providers are still hoping that Congress will make changes to the legislation. They mainly object to language in the bill that would let the government place limits on what they are allowed to charge, and Tuesday’s Congressional Budget Office report will help to bolster their message. The bill would obligate a median rate for services so that prices in the same geographic area are roughly the same. Insurers, in turn, would need to treat out-of-pocket medical bills as if they were in-network when they calculate how much patients owe in out-of-pocket expenses.

The report contained positive news for the federal government’s finances that may encourage lawmakers to move it through the upper chamber. The Congressional Budget Office, which is the government’s nonpartisan scorekeeping agency, along with the Joint Commission on Taxation, estimated that the Lower Health Care Costs Act would increase direct spending by about $ 18.7 billion and increase revenues by $ 26.2 billion from 2019 to 2029, for a net decrease in the deficit of $ 7.6 billion.

Premiums for private health insurance plans would be roughly 1% lower than under current law. Insurers are expected to pay less for medical services in some areas and more in others. For instance, insurers would take on more costs by covering some out-of-network services they don’t cover now, such as lab work, and because patients are expected to use medical care more given the protections in the bill.

The CBO expects that fewer people will use the medical tax deduction when they file their taxes, which would increase federal revenues by roughly $ 71 million over 10 years.

The prescription drug provisions in the legislation would reduce direct government spending by $ 3.8 billion and increase revenues by $ 0.7 billion, for a total reduction in the deficit of about $ 4.6 billion. Tobacco use would see a decline of roughly 1% over a decade, an estimate that the CBO expects will grow in the long-run. Changing the minimum age to buy tobacco would cost the government more, increasing the deficit of about $ 628 million over 10 years.