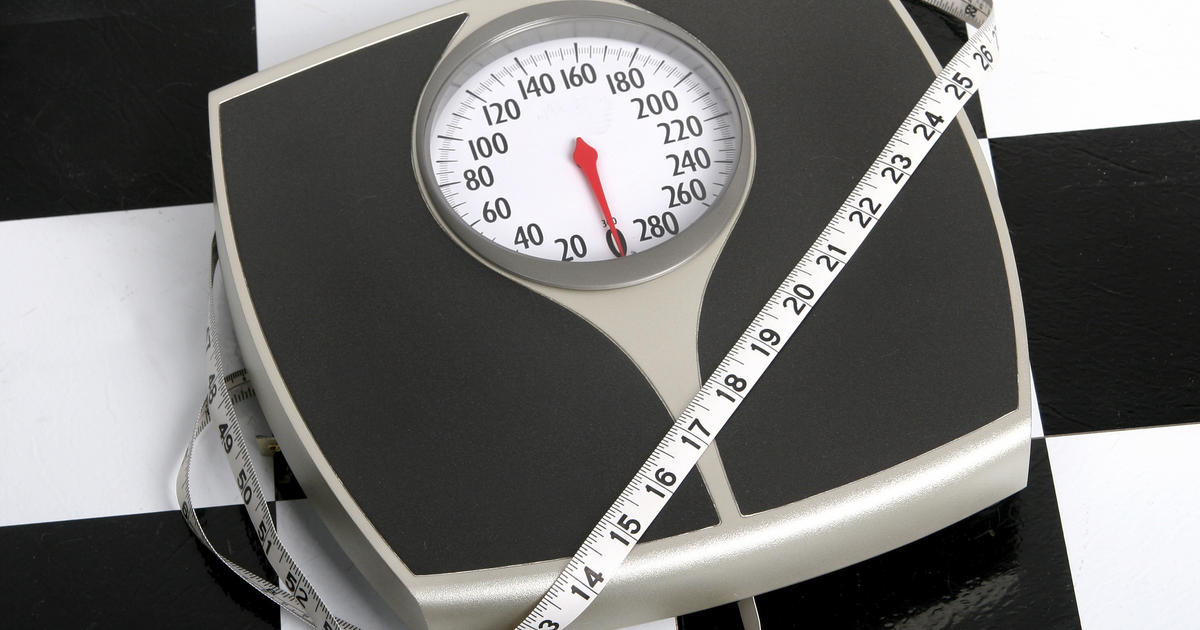 Researchers found that among 164 adults in a weight-loss study, those placed on a low-carb, high-fat diet burned more daily calories, versus those given high-carb meals. On average, their bodies used up 250 extra calories per day over 20 weeks.

The researchers estimated that over three years, that would translate into an additional 20-pound weight loss for an average-height man.

“This study refutes the conventional thinking that it’s only calorie-cutting that matters,” said senior researcher Dr. David Ludwig. He is co-director of the New Balance Foundation Obesity Prevention Center at Boston Children’s Hospital.

Instead, he said, the source of those calories may make the difference in whether your metabolism “works with you or against you.”

According to Ludwig, the findings support a theory called the “carbohydrate-insulin model.” The premise is that diets heavy in processed carbs send insulin levels soaring, which drives the body to use fewer calories, and instead store more of them as fat.

“Our study suggests that you’ll do better if you focus on reducing refined carbohydrates, rather than focusing on reducing calories alone,” Ludwig said.

He and his colleagues reported the findings online Nov. 14 in the BMJ.

Many studies over the years have attempted to answer the question of whether low-fat or low-carb is better for weight loss. Often, they’ve concluded there is little difference.

But those studies, Ludwig said, have typically been behavioral studies where people may or may not stick with their diets.

Read More:  How to diet and study

So his team conducted a “feeding study” to carefully control what people ate.

First, 234 overweight and obese adults were recruited for a “run-in” phase, with the goal of losing about 12 percent of their weight over 10 weeks. Their diets were low-calorie and had moderate amounts of carbs.

Of that group, 164 lost enough weight and moved on to the next phase. They were randomly assigned to either a low-carb, moderate-carb or high-carb diet for 20 weeks.

The situation was flipped for people on the high-carb plan: 60 percent of calories from carbs and 20 percent from fat. The moderate plan divided the two nutrients equally, at 40/40.

After 20 weeks, the low-carb group appeared to be burning more calories — an average of 250 more per day, versus the high-carb group, and 111 more than the moderate-carb group.

The researchers did not look at the effects on any further weight loss. Instead, each person’s calorie intake was calibrated to maintain what they’d already lost. The point, Ludwig explained, was to zero in on the effects of the different diets on calorie burning.

According to Dr. Anastassia Amaro, medical director of Penn Metabolic Medicine at the University of Pennsylvania, “The study design is very clever.”

Amaro, who was not involved in the research, said she already suggests that patients cut back on carbs when they are trying to lose weight.

These findings, she said, will boost her confidence in that advice.

However, Amaro said, the low-carb diet used in this study is not ready for a “direct translation” into the real world. For one, she explained, it’s not clear whether it’s the lack of carbs that was key.

“This is also a high-fat diet,” Amaro pointed out. “Is it the lack of carbs, the fat content, or both?”

What about the nutritional value of such a diet? Ludwig said it’s healthy — allowing fruit, legumes and an “unlimited” amount of vegetables, for instance.

“What it doesn’t have is grains and added sugar,” he said.

Ludwig agreed, however, that more research is needed to show whether the approach is the best way to maintain weight loss. He and his colleagues recently started a new trial that will pit a very low-carb diet against one that is high-carb but low in sugar, and another that is high-carb/high-sugar.

And what about people who currently have a healthy weight? Would a low-carb, high-fat diet cause their bodies to burn more calories?

That’s a “good question,” Amaro said — but this study can’t answer it.