There is evidence that Robert Louis Stevenson wrote Dr. Jekyll and Mr. Hyde after being prescribed cocaine. What illness were they trying to treat? 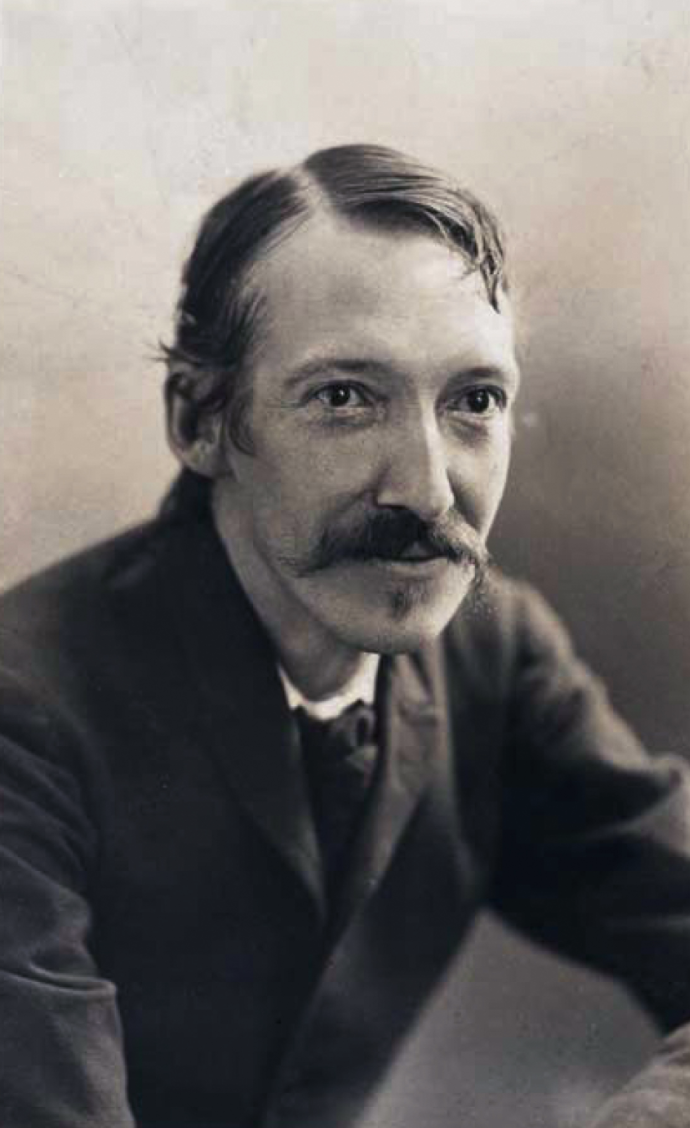 According to a JAMA article written in 1971, Stevenson was considered an invalid at the time that he wrote the novella, which has long been considered a metaphor for cocaine use. When he wrote the book, Stevenson was told by his physician to remain in bed, with strict instructions not to speak for fear of further upsetting his “pulmonary hemorrhages.”

While confined to his room, Stevenson wrote Dr. Jekyll and Mr. Hyde in 6 days, without even stopping to eat or sleep. The article in JAMA noted that this level of intense productivity and the contents of the story suggest that Stevenson was exceptionally high while writing.