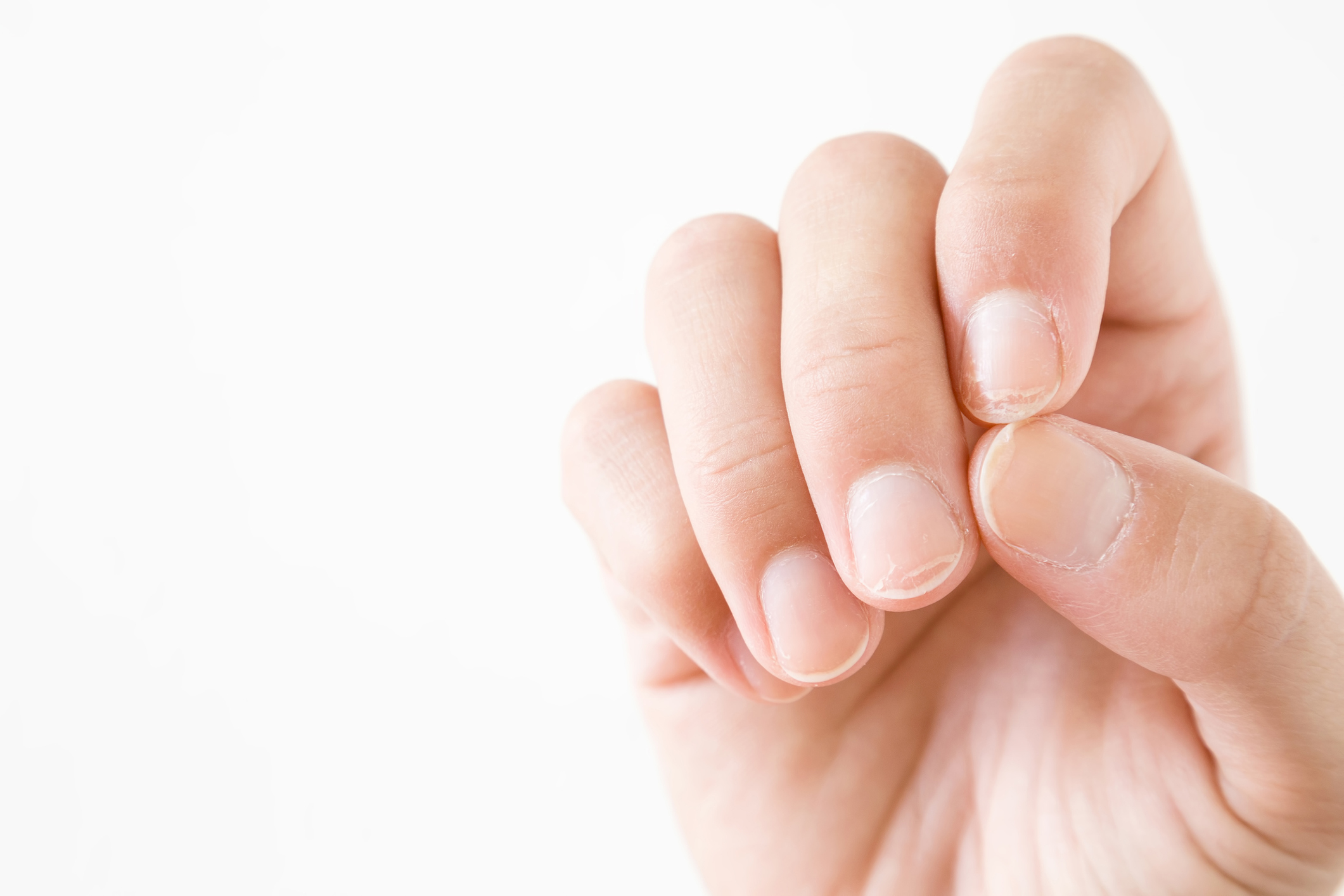 When you think of skin cancer, you probably think of checking for moles. But did you know your nails can also reveal a sign of melanoma?

“I had a walk-in nail client a couple weeks ago,” she wrote in an August 2017 Facebook post. “She had a straight dark vertical stripe down her nail. She said as soon as she sat down—I need a color dark enough to cover this stripe.”

Other salons had speculated that the woman’s mysterious line could be due to a calcium deficiency, a blood blister, or a strange hereditary mark. Yet Skinner knew better than that. She immediately told her customer that the dark line was likely a little-known symptom of melanoma. Don’t miss these other 15 cancer symptoms women are likely to ignore, either.

Subungual melanoma (aka nail melanoma) is, as its nickname suggests, a skin cancer that occurs under the nail. It affects 0.7 to 3.5 percent of people with melanoma. Rare as it is, it’s important to know about its telltale sign: a dark black or brown line across a finger- or toenail, according to the American Academy of Dermatology (AAD).

Sadly, Skinner’s hunch was correct—and the prognosis wasn’t good. The client called later to tell her she had aggressive melanoma that had spread to her lymph nodes. Check these other 10 sneaky places where you can get skin cancer (that aren’t your skin).

A black band isn’t the only skin cancer symptom that could be hiding under your nail polish. Other signs of nail melanoma include darkened skin around the nail, blood, pus, and splits in the nail, according to the AAD. Early diagnosis could be crucial, so see your doctor right away if you happen to notice a dark mark under your fingernail or any other suspicious symptoms. Now that you’re looking at your own hand, check for these 10 surprising diseases your hands might predict.