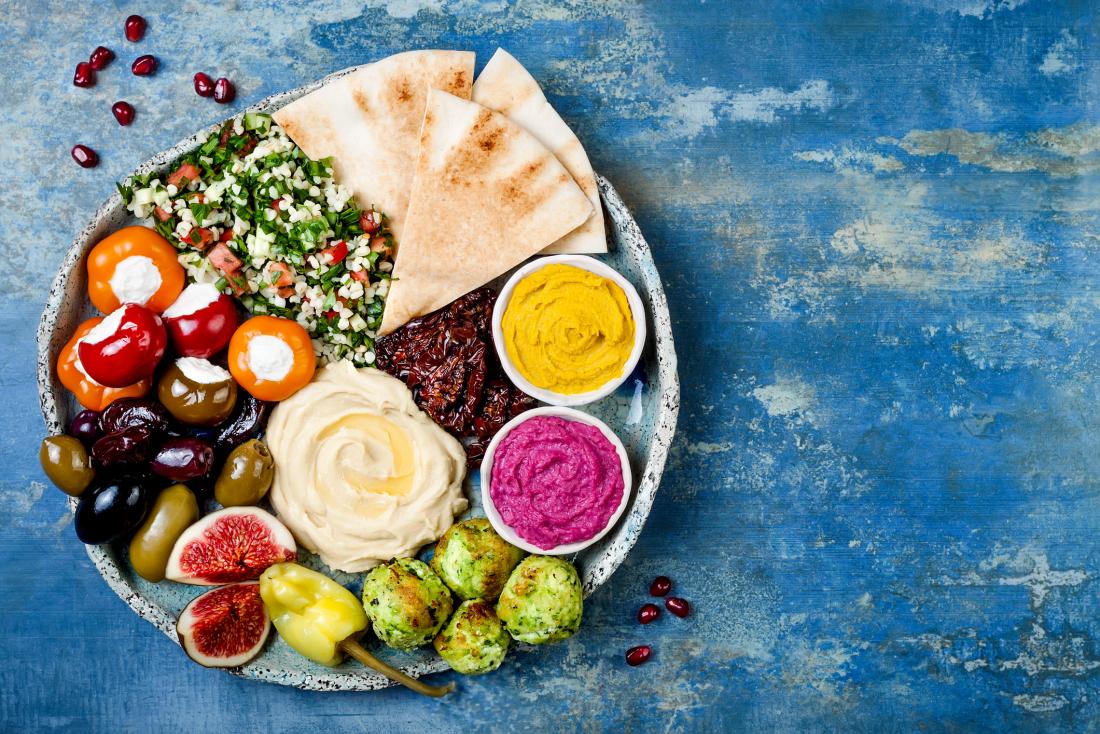 Studies suggest that people who follow a healthful diet can reduce their risk of depression.

The purpose of the study, which was led by University College London (UCL) in the United Kingdom, was to inform the development of recommendations for professionals giving advice to people with depression.

Most people get sad and low at times, particularly in reaction to distressing events. Depression, however, goes beyond this; it is a psychiatric illness in which symptoms of low mood persist and remain severe.

There are different forms of depression. Many share similar symptoms, but each also has a unique pattern.

The one that is most commonly diagnosed is major depressive disorder. For some people, it can severely impair their ability to get on with everyday life.

In 2016 in the United States, around 16.1 million adults reported having at least one major depressive episode lasting 2 weeks or more within the last 12 months. This figure represents 6.7 percent of adults in the U.S.

As depression is the psychiatric condition that incurs the largest cost to society in the more developed parts of the world, “there is a need to gather evidence” on the impact that nutrition has on it, note the researchers in a paper on their work that now features in the journal Molecular Psychiatry.

They searched databases of published research and found 41 observational studies that had assessed — using a range of measures — how closely people followed a healthful diet and how that linked to “depressive symptoms or clinical depression.”

Read More:  Foods That You Should Speak With Your Nutritionist and MS Doctor About

Of the 41 studies that they reviewed and analyzed, 21 were longitudinal — that is, they followed people over a period of time. The other 20 were cross-sectional; this type of study takes a snapshot and looks for links within that.

Analysis of pooled data from these studies revealed that following the plant-rich diet was associated with a 33 percent reduced risk of depression, compared with following a diet that was most unlike it.

Using data from five of the longitudinal studies, the investigators also found that following a “pro-inflammatory diet” was tied to a higher risk of depression. The data came from a total of 32,908 adults living in Australia, France, Spain, the U.K., and the U.S.

The researchers defined a pro-inflammatory diet as one that typically has high amounts of sugar, processed foods, and saturated fat.

They conclude that closely following a healthful diet, “in particular a traditional Mediterranean diet, or avoiding a pro-inflammatory diet appears to confer some protection against depression in observational studies.”

“There is compelling evidence,” says lead study author Dr. Camille Lassale, who is a research associate in UCL’s Institute of Epidemiology & Health Care, “to show that there is a relationship between the quality of your diet and your mental health.”

She goes on to state that the relationship is more than just an indirect result of, for example, the impact of “diet on your body size or other aspects of health that can in turn affect your mood.”

Read More:  Can you take diet pills with losartan

As all the data in their analysis came from observational studies, the authors cannot say that they actually prove that healthful diets can prevent depression, only that their evidence is consistent with this idea.

They suggest, however, that they offer “a reasonable evidence base to assess the role of dietary interventions to prevent depression.”

“We aggregated results from a large number of studies and there is a clear pattern that following a [more healthful], plant-rich, anti-inflammatory diet can help in the prevention of depression.”