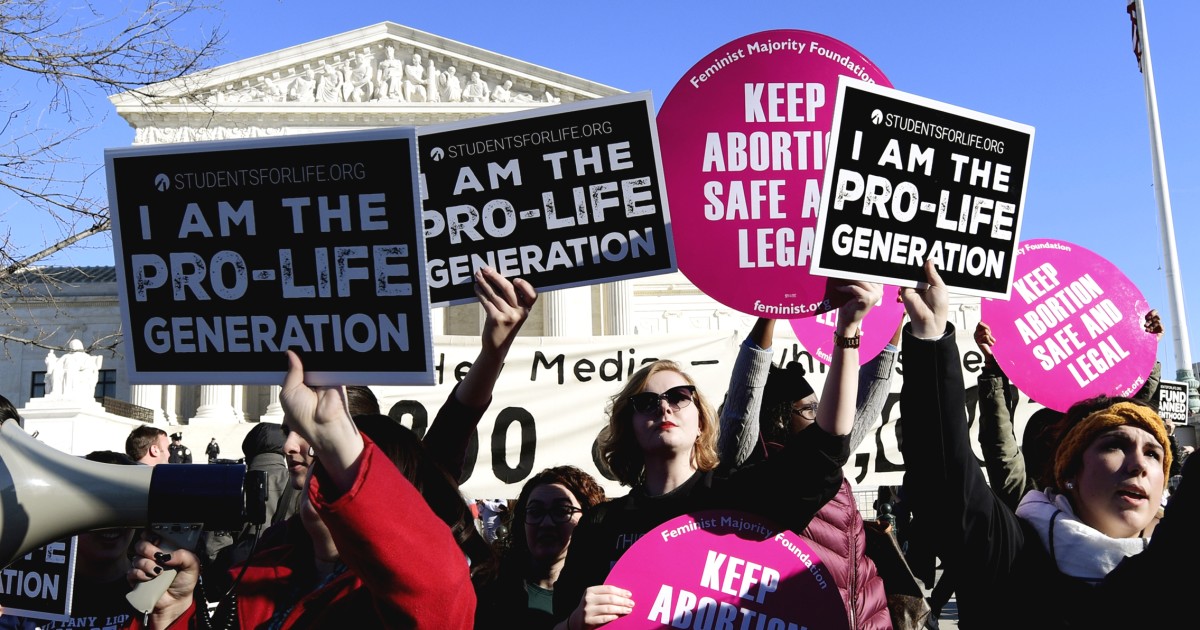 When it comes to abortion, you really can’t trust the press.

The Washington Post, for example, published a story on the day of the annual March for Life, scoffing at the idea that a person could oppose abortion based on science. Of course, the paper didn’t come right out and mock the march’s “pro-science” theme this year. But you’d have to be blind to miss the obvious ridicule.

The first paper affirms that “A neutral examination of the evidence merely establishes the onset of a new human life at a scientifically well-defined “moment of conception,” a conclusion that unequivocally indicates that human embryos from the one-cell stage forward are indeed living individuals of the human species; i.e., human beings.”

The second paper affirms that “from the time of cell fusion, the embryo consists of elements (from both maternal and paternal origin) which function interdependently in a coordinated manner to carry on the function of the development of the human organism. From this definition, the single-celled embryo is not just a cell, but an organism, a living being, a human being.”

This is where the Post comes in to argue that “medical consensus” disagrees. To make this counterpoint, the paper quotes exactly one source, Sarah Horvath, who is described as “a doctor who has performed abortions and currently works as a family planning policy and advocacy fellow for the American College of Obstetricians and Gynecologists.”

Horvath assures the Post that ACOG’s 58,000 members disagree with the Institute’s “A Scientific View of When Life Begins.” She also said medical professionals “don’t have a working definition of when life begins.”

Fun fact: If you say “science” enough times in a sentence, it makes whatever you say true, no matter how stupid it really is. But seriously — the idea no one has any clue about when life begins is … really not science.

As for the second paper produced by the American College of Pediatricians: To show that this paper is out of step with “medical consensus,” the paper again cites a pro-abortion group that disagrees … and that’s it.

It shouldn’t be overlooked that neither Horvath nor the Post offer any sort of science-based refutation to the Institute’s paper or of the fact that a conceived embryo is both alive and has its own set of human DNA. It’s merely asserted that science favors the opposite of the March for Life.

Following Horvath’s very unscientific paean to science, the Post then pivots away entirely from exploring the question of when human life begins, and busies itself instead with the question of “what should women be allowed to do about an unwanted pregnancy.” Note that this is an actual moral question — the kind of “assignation” that Horvath claimed science cannot determine — and yet, the Post’s reporter manages to find a quick and easy scientific answer: “Medical consensus” — not backed up by any medical citation or appeal to facts or evidence beyond the say-so of two pro-abortion organizations — favors the pro-abortion side of the debate.

The report, which is filed under the tag “Acts of Faith,” ends with this none-too-subtle line: “If scientists reached a different conclusion, somehow proving that life does not begin at conception, [March for Life attendee Alan Anderson] said, he’d still oppose abortion. That’s what he has learned from his Catholic faith.”