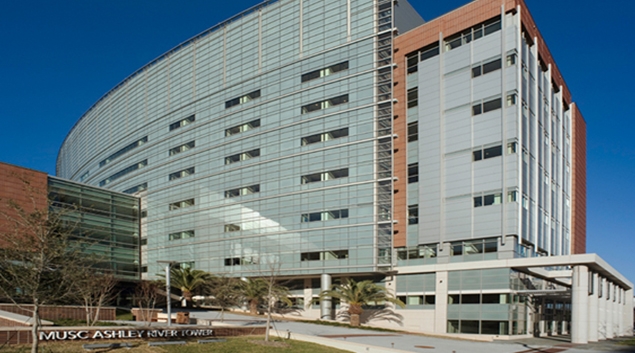 The Medical University of South Carolina Hospital Authority has completed its first-ever acquisition of medical facilities with the purchase of four South Carolina hospitals from subsidiaries of Community Health Systems.

MUSC Health is financing the deal through the federal Department of Housing and Urban Development program with up to $ 137 million of debt as well as the assumption of “certain leases,” making the total sale price $ 176 million.

MUSC set a price cap of $ 137 million for the deal back in late January.

The hospitals set to be acquired by MUSC staff about 2,000 employees that would be added to the MUSC’s current ranks of roughly 14,000. In 2017, the four hospitals purchased together provided 129,000 emergency department visits, 159,000 outpatient visits (excluding ED visits), 18,800 hospital admissions, and 339,000 clinic visits with physicians.

The deal is a milestone for the South Carolina public health system, as it is the first time MUSC has acquired other hospitals.

In 2017, the four hospitals together provided more than 129,000 emergency department visits, 159,000 outpatient visits, 18,800 hospital admissions and 339,000 clinic visits with physicians. The MUSC system now employs more than 16,400 team members throughout the state.

Read More:  Why is chlamydia difficult to diagnose

The MUSC system is led by CEO Dr. Patrick Cawley and each CEO of the newly acquired facilities will assume senior leadership positions in the MUSC Health system

While this transaction may be a first for MUSC, merger and acquisition activity hit a record high in 2018. The volume of deals went up more than 14 percent in 2018 over 2017 and came out to 1,182 totals mergers and acquisitions.

Meanwhile, 2019 has moved full steam ahead with M&A activity, including an announcement from Rush and Swedish Covenant, both major Chicago-based systems, that they are in the early stages of merger talks, according to a report in the Chicago Sun-Times. Swedish Covenant includes Swedish Covenant Hospital and Galter LifeCenter. Rush is a three-hospital system.

“As we welcome our new colleagues to the MUSC family, I am deeply grateful for the hard work and determination that moved this transaction forward,” said Dr. David J. Cole, MUSC president. “The commitment and enthusiasm has been exceptional. We could not be more excited about what this symbolizes for the future of healthcare delivery and connectivity for our state.”