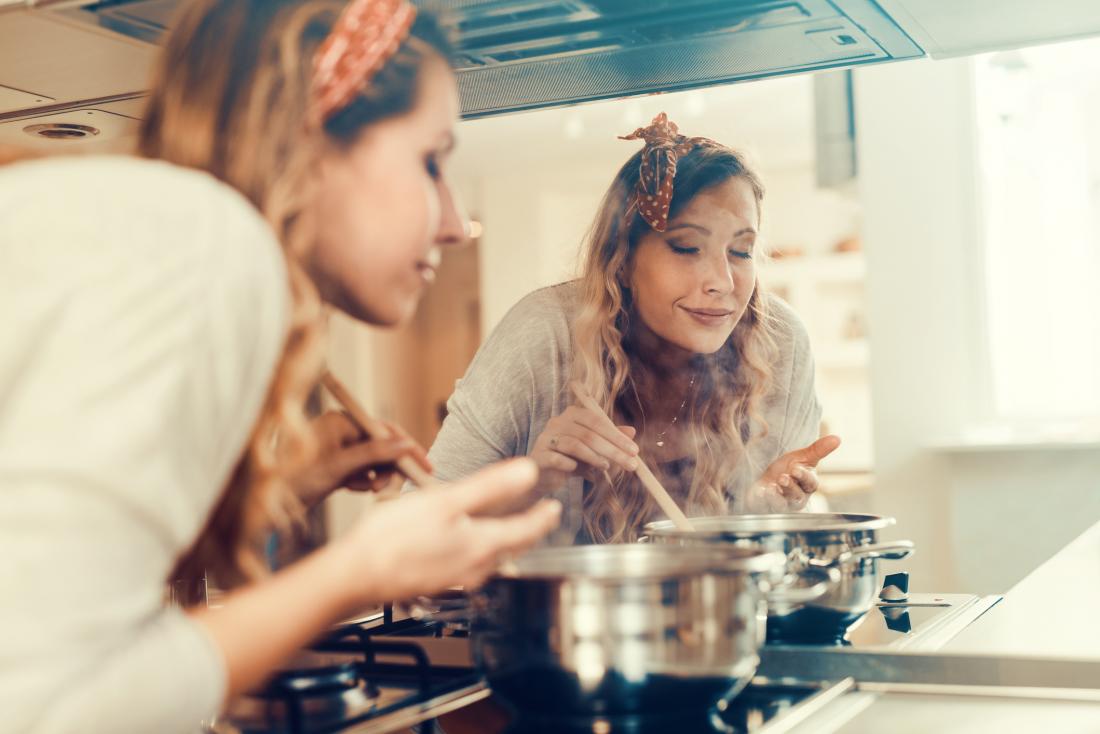 A recent review highlights a possible link between obesity and olfaction.

Obesity is a medical condition characterized by an excessive amount of body fat.

It is a global issue that affects millions of people worldwide, and it is a risk factor for diabetes and heart disease.

Doctors or nutritionists can identify obesity using the body mass index (BMI). The BMI is a diagnostic tool that assesses if a person is an appropriate weight for their age, sex, and height.

According to the World Health Organization (WHO), global obesity has nearly tripled since 1975.

In 2016, almost 2 billion adults were overweight, of which 650 million were obese. In the same year, 41 million children under 5 years old were overweight or obese.

In 2013, the American Medical Association (AMA) recognized obesity as a disease. The decision changed the way the medical community related to this complex issue. The ruling challenged the widespread idea that obesity is the direct consequence of eating too much and not doing enough physical activity. The AMA argued that “some people do not have complete control of their weight.”

Surprising link between weight and smell

The relationship between smell and body weight was a relatively unknown area of scientific study and knowledge, up until now. Researchers from the University of Otago in New Zealand recently discovered a surprising link between obesity and the ability to smell. The team published its findings in Obesity Reviews.

The study involved researchers from Otago’s Departments of Food Science, Anatomy, and Mathematics/Statistics. The scientists gathered scientific papers regarding the link between body weight and sense of smell. They also collected information of nearly 1,500 individuals from “empirical and clinical worldwide studies.”

Read More:  Can you fall in love on antidepressants

“After compiling our evidence, we found there is, in fact, a strong link between a person’s body weight and their smell ability — the better a person can smell, the more likely the person is to be slim, or vice versa,” says Dr. Mei Peng, lead author of the study, from the University of Otago’s Department of Food Science.

Dr. Peng added that smell plays a critical role when it comes to eating behavior because it affects the way we identify and choose between different flavors. A poor sense of smell may result in people making unhealthful food choices, which can increase their risk of obesity.

“For example, they might choose, or be more attracted to, saltier and tastier foods such as bacon and maple syrup instead of blander foods, such as low-fat cereal with less sugar.”

The researchers found that people who were closer to obesity had a reduced ability to smell and identify odors. Based on these findings, the researchers hypothesized that obesity alters a person’s metabolism, which affects communication pathways between the gut and brain.

To re-establish the pathway between the gut and brain, researchers considered the effects of two surgical obesity treatments. They looked at stomach removal and gastric bypass (a surgical procedure which involves dividing the stomach into two pouches and rearranging the small intestine to connect to both).

The findings showed that stomach removal could improve smell ability, while other obesity surgeries do not have the same effect.

Dr. Peng hopes that these findings will increase awareness around the critical relationship between eating habits and senses. This groundbreaking study could deepen our knowledge of the role that “reward-factor smell has in various body-shape groups.”