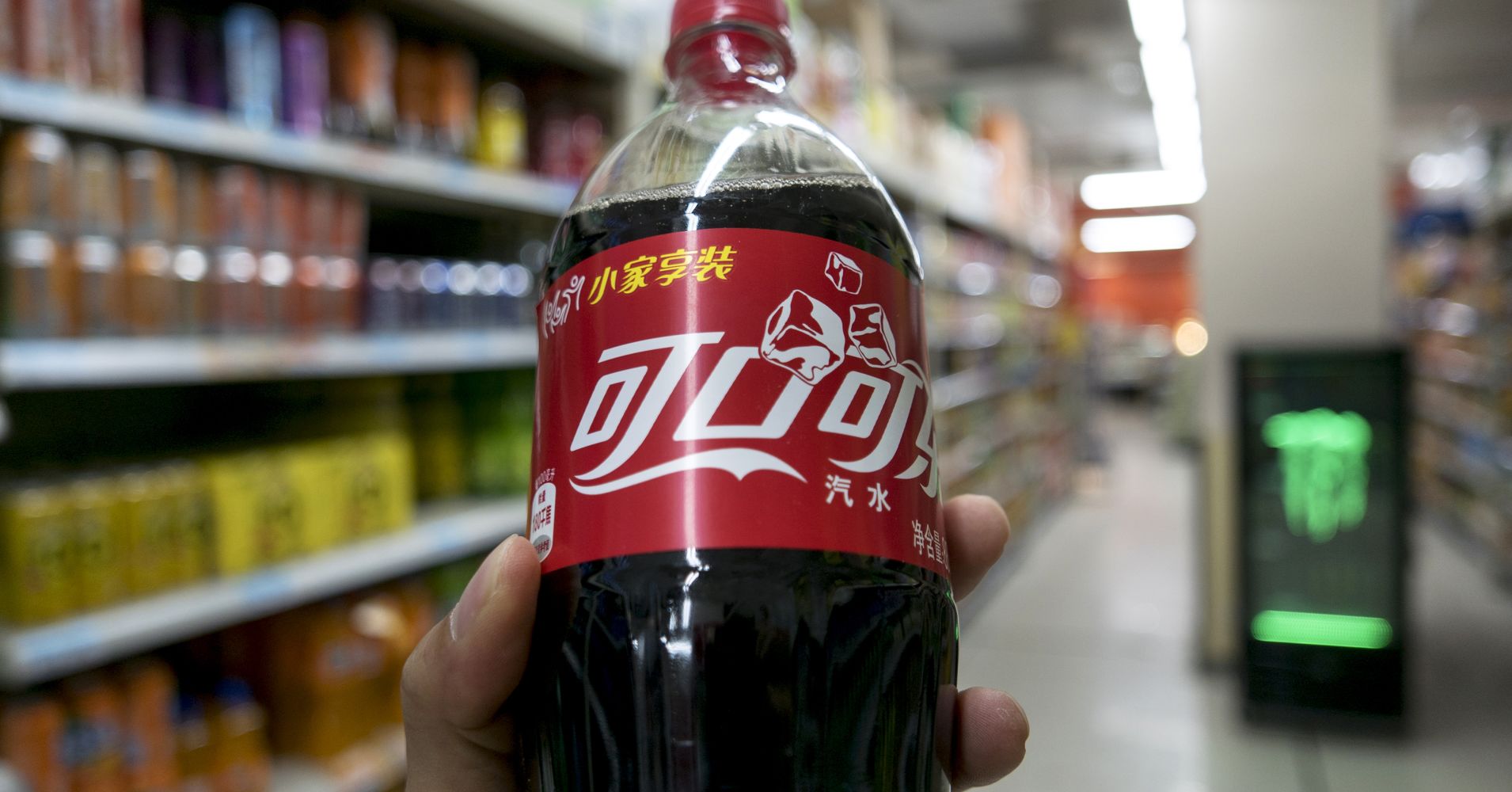 Coca-Cola has spearheaded an effort by American junk food companies, including PepsiCo, Nestle and McDonald’s, to quietly shape China’s nutrition policy through a non-profit group called the International Life Sciences Institute, according to new research.

China since the the late 1990s at encouraging exercise, instead of eating healthier, to curb the country’s growing obesity problem, Greenhalgh found. The New York Times first reported the findings.

The institute was founded by a Coke executive in Washington, D.C. four decades ago and now has 17 international branches, including one in China that is housed within the Chinese Center for Disease Control and Prevention, according to the research findings.

Those close government ties seem to be paying off. While Chinese public initiatives usually promote exercise, they rarely acknowledge the role of diet in losing weight and improving health.

“Presenting itself as an advocate of ‘healthy active lifestyles,’ Coke promoted the message that all foods and drinks are part of a healthy diet; to avoid obesity, what matters is how much you move,” Greehalgh found. “And it maintained that there were health benefits to the ingredients of sugar sweetened carbonated beverages.”

Read More:  A Great deal Goes Into A Wonderful Match Of Baseball

In a statement, the institute’s spokeswoman Kristin DiNicolantonio said that the group does not lobby, conduct lobbying activities or make policy recommendations.

“Because of its unique public-private structure, ILSI fills knowledge gaps and serves society in ways that any one entity on its own cannot,” spokeswoman Kristin DiNicolantonio said in a statement.

One government campaign cited in Greenhalgh’s research called Happy 10 Minutes encourages children to exercise for 10 minutes every day — without mentioning cutting back on junk food or sugary drinks.

The institute’s statement also noted that the group requires that at least three companies fund a project to avoid a single business dominating the agenda and that many experts named in Greenhalgh’s report are no longer employed or affiliated with the organization.

Coke, Pepsi, McDonald’s and Nestle did not immediately respond to requests for comment from CNBC.