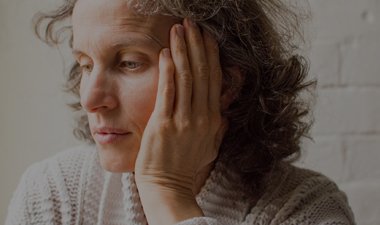 In a recent meta-analysis, researchers screened electronic databases and analyzed data from randomized controlled trials (RCTs) of acupuncture for the treatment of postpartum depression (PPD). Primary outcomes included improvement in depressive symptoms, as by scores on the Hamilton Rating Scale for Depression (HAMD) or the Edinburgh Postnatal Depression Scale (EPDS).

The authors identified a total of nine trials involving 653 women. According to this meta-analysis, women receiving acupuncture had significantly higher overall response rates compared to women in the control group (seven trials, n=576, I2=24%; relative risk (RR) 1.15, 95%?CI 1.06 to 1.24; P<0.001). However, when the authors looked at the HAMD and EPDS scores, no differences were found between the two groups.

Interestingly, in a sub-analysis, the researchers observed that acupuncture significantly increased estradiol levels compared to estradiol levels in women in the control group.  We have a relatively hazy understanding of how acupuncture works, but this is an intriguing finding, given that previous studies have indicated that estrogen may relieve depressive symptoms in women with PPD.