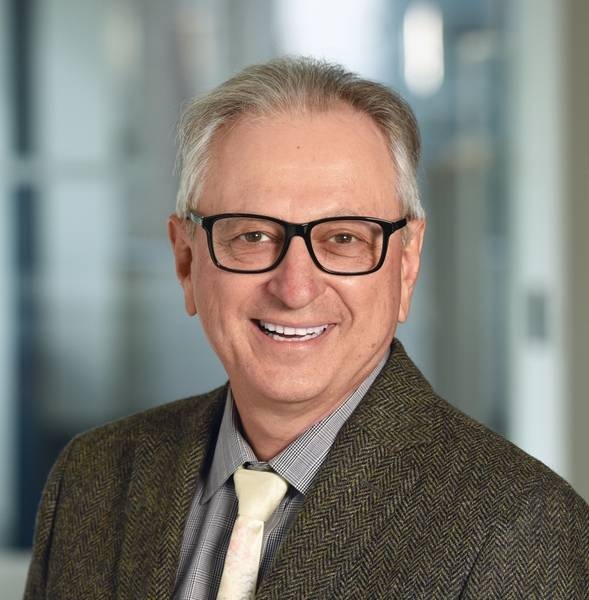 The caravan of Central American migrants making  its way north may well determine the future of  healthcare in America.

If enough voters are swayed by President Donald Trump’s demagogic demonization of those unfortunate souls—this year’s October surprise—the Republicans will retain control of Congress and the protections and insurance expansion contained in the Affordable Care Act will be toast.

Toast is an apt metaphor since it alludes to a major cause of Central American migration and many other geopolitical calamities around the globe. The tropics are frying.

Most media reports about the caravan ignore its roots in climate change. They assure us there are no ISIS guerrillas or MS-13 gang members hidden in the migrants’ midst, as the president repeatedly asserts. They debunk the claim by Rep. Matt Gaetz (R-Fla.) that George Soros was handing out cash to the migrants, amplified by the president in a tweet.

What they don’t explain to residents of El Norte is the central dilemma facing farmers in Honduras, where the caravan originated. They live in the Central American “dry corridor,” as do hundreds of thousands of Guatemalans, who are this year’s largest source of undocumented migrants hoping to find shelter in the U.S.

The entire region has been buffeted by severe drought conditions since 2015. This year, its farm belt, which usually counts on two harvests a year, saw almost nothing grow.

Talk about food insecurity. In a rare burst of honesty, U.S. Customs and Border Protection Commissioner Kevin McAleenan admitted to the Wall Street Journal that he believed hunger was the leading cause of the migration surge. Several countries in the region “are really struggling to feed their people,” he said.

The chaos south of our border isn’t the only climate-driven event destabilizing global politics. Many political analysts point to farm failures as a root cause of the Arab Spring and the ongoing war in Syria. Afghanistan, home to our military’s never-ending quagmire, is also plagued by reduced rainfall and is in need of outside food assistance.

Climate-change deniers may say droughts have been a constant in human history, just as they claim there is nothing special about the “1,000-year storm events” that now annually rake America’s Southern coast. But healthcare leaders cannot afford to live in a world where denial is the operative psychological state.

Forget the polls. The right-wing social media storm about the caravan has increased the odds the GOP will retain control of Congress and renew its assault on the ACA—perhaps as soon as the post-election session. Even if there are enough John McCain-like figures to thwart outright repeal, the Trump administration has signaled it is moving full speed ahead to create a two-tier individual health insurance market.

Its new state waiver policy will enable healthy people to buy cheap bare-bones plans that won’t provide adequate coverage when they get sick. That in turn will leave people with pre-existing conditions and high healthcare needs in the shrinking exchange markets where rates will skyrocket.

It’s the healthcare equivalent of the administration’s climate and border policies. They promote fossil fuels and scrap vehicle mileage standards while building a wall to keep out the victims of those policies and do nothing to prevent their plight.

In the Trump-designed health insurance marketplace, which is potentially right around the corner, care will be reserved for those who can afford it. That in turn will force margin-driven insurers and providers to build walls to keep out the growing number of uninsured.