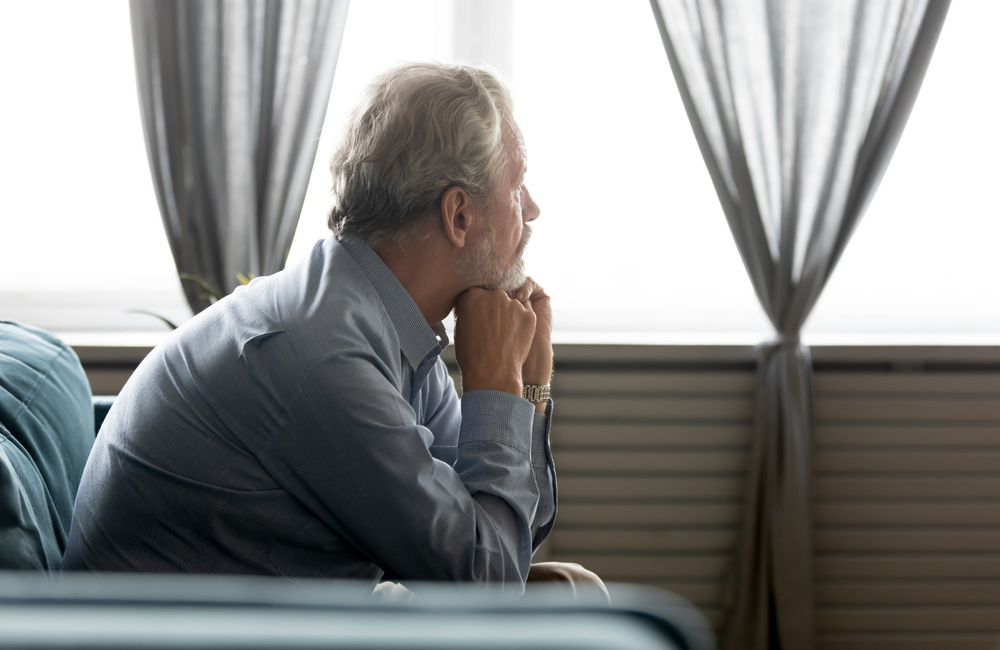 The risk of dementia in older age is increased by 58% for people living with HIV compared to their HIV-negative peers, according to US research published in the online edition of AIDS. The average age at dementia diagnosis was much younger for people with HIV: 67 years compared to 78 years for people without HIV.

The research – conducted by Dr Jennifer Lam and colleagues at Kaiser Permanente Northern California – is especially interesting because it compared diagnoses of dementia according to HIV status among people in routine care. Previous studies showing an association between living with HIV and cognitive impairment have often relied on cognitive tests which can detect small declines in memory and thinking processes, although such changes may not necessarily have a meaningful impact on people’s lives. In contrast, the present study therefore provides ‘real world’ information and should help shape research and prevention strategies.

“Age-associated dementia is becoming an increasingly prominent concern for people with HIV and their healthcare providers,” write Dr Lam and her co-authors. “This study contributes evidence that older people with HIV are at significantly elevated risk for dementia despite receiving antiretroviral therapy.”

A group of diseases characterized by high levels of blood sugar (glucose). Type 1 diabetes occurs when the body fails to produce insulin, which is a hormone that regulates blood sugar. Type 2 diabetes occurs when the body either does not produce enough insulin or does not use insulin normally (insulin resistance). Common symptoms of diabetes include frequent urination, unusual thirst and extreme hunger. Some antiretroviral drugs may increase the risk of type 2 diabetes.

Read More:  Stages of Sleep And Self-Settling: Tips From A Baby Sleep Expert

But it’s also important to emphasise that even though people with HIV had higher rates of dementia, it still remained rare. The rates are well below those seen in the era before modern HIV therapy became available.

Thanks to advances in treatment and care, many people with HIV now have an excellent life expectancy and can expect to live well into old age. An increasing proportion of people with HIV are now aged 50 years and over and diseases associated with ageing are accordingly an important cause of illness and death among HIV-positive individuals. One of these is dementia.

Some risk factors for dementia in older age, such as smoking, drug use and cardiovascular risk, are modifiable. Prompt initiation of HIV treatment helps prevent dementia that is directly caused by the virus (HIV-associated dementia). Moreover, it has been suggested that damage caused by the virus before it is suppressed by HIV treatment contributes to the long-term risk of brain injury, cognitive decline and dementia.

Dr Lam and her colleagues examined dementia diagnoses among individuals receiving routine primary care aged 50 years and over according to their HIV status. Participants were enrolled in Kaiser Permanente, an integrated provider of health insurance and medical care, between 2013 and 2019. All the HIV-positive participants were taking antiretroviral therapy (ART).

When calculating their results, the researchers took into account factors that are known to affect the risk of dementia, including age, sex, race, poverty, cardiovascular disease, diabetes, obesity, high blood pressure, hepatitis C, depression, smoking, drug use and drinking too much alcohol.

For people with HIV, the researchers also took into account viral suppression (a viral load below 200) and whether a person had experienced severe immune suppression before starting HIV therapy (a CD4 cell count below 200).

People with HIV were less likely to be obese, have diabetes or report excess alcohol consumption, but were more likely to be current smokers, have a history of depression, to have used illicit substances and to have hepatitis C.

“If current trends continue, 26% and 14% of HIV-positive and HIV-negative participants respectively will have a dementia diagnosis by the age of 80.”

Analysis of the people with HIV showed that, at baseline, 97% were virally suppressed, two-thirds had a CD4 cell count above 500 and 40% had a history of severe immune suppression.

The mean duration of follow-up was 4.7 years.

During this period, 2.2% of people with HIV and 2% of non-HIV-positive participants were diagnosed with dementia.

After taking into account other factors associated with dementia, the investigators found that people with HIV had a 58% increase in the risk of dementia compared to HIV-negative individuals (hazard ratio (HR) = 1.58; 95% CI, 1.31-1.92).

“People with HIV remained at 58% increased risk for dementia even after accounting for medical and psychiatric comorbidities and other dementia risk factors and at 40% increased risk for dementia after additionally accounting for competing risk of death,” comment Dr Lam and her colleagues. “This residual elevated risk may be due to non-modifiable risk factors such as HIV-mediated inflammation, HIV-acquisition in the pre-ART era, brain injury from previously untreated HIV infection, or paradoxically, from the neurotoxic effects of ART.”

They note that these results are broadly similar to those of a recent study comparing dementia rates among US military veterans. An important difference is that many of the HIV-positive veterans were not taking HIV treatment and dementia diagnoses were more common than in the present study.

The investigators call for further research into dementia risk factors among people with HIV taking ART. Such research, they suggest, could help identify strategies and priority targets for dementia prevention.