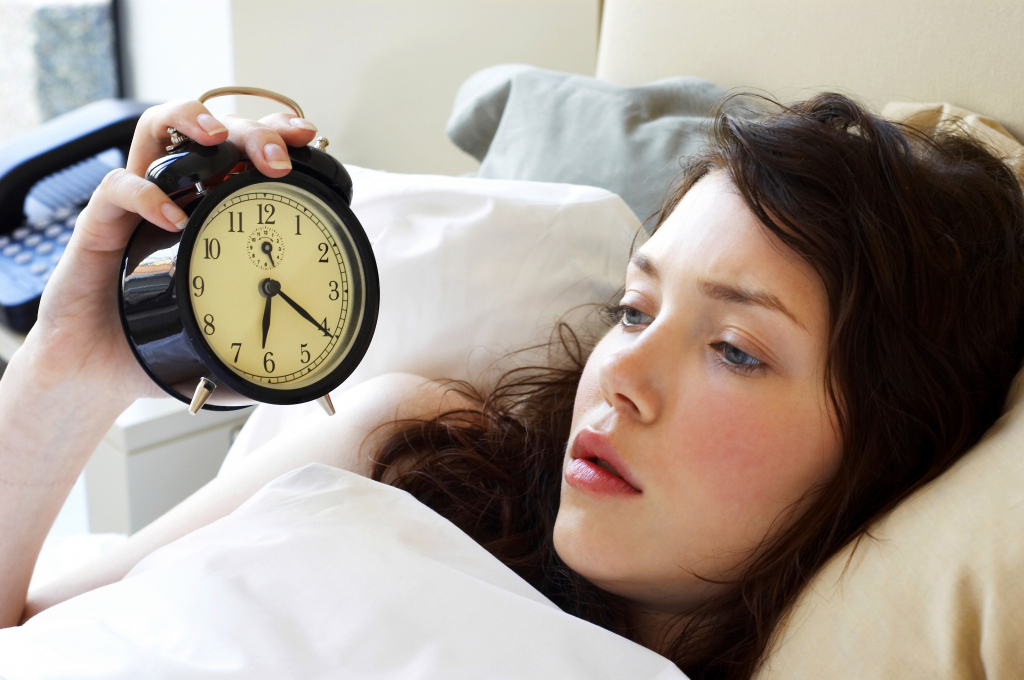 Cognitive-behavioral therapy (CBT) specifically designed for insomnia may be a useful adjunct or alternative to medication.  In a recent study, Manber evaluated the effectiveness of CBT for insomnia during pregnancy in a group of pregnant women between 18 and 32 weeks of gestation.  This study excluded patients if they met diagnostic criteria for major psychiatric disorders, including major depressive disorder, or if they were receiving any other treatment outside of the study that could potentially affect sleep.

This randomized, controlled trial is the first to assess the effectiveness of CBT for the treatment of  insomnia during pregnancy. While CBT-I might be an attractive option for many pregnant women with insomnia, we do not know if this particular intervention will work in the women we typically see in our clinic who have comorbid depression and/or anxiety disorders.  This study excluded women with significant psychiatric disorders; however, they did observe an improvement in mood in women treated with CBT-I. This is consistent with what we observe clinically in pregnant and postpartum women, where treatments that improve sleep can have a robust impact on mood.  We hope that future studies will assess the effectiveness of this intervention in patients with comorbid depression and anxiety.

Could CBT-I Be Used to Reduce the Risk of Perinatal Depression?

There have been several recent studies that indicate that poor sleep may predispose women to perinatal depression and/or may contribute to worsening of depressive symptoms.  Whether sleep disturbance is an independent risk factor for depression or is, in fact, the earliest symptom of depression is not so clear; however, these findings raise an important clinical question.  If sleep problems are managed early on, would it be possible to actually prevent perinatal depression?

There is at least one study which has tested this hypothesis.  In this small study pregnant women (n=54) reporting sleep problems were randomized to receive trazodone (an antidepressant medication with sedative effects), diphenhydramine (Benadryl, an antihistamine with sedative properties), or placebo in order to determine whether these interventions reduce the risk of postpartum depressive symptoms.

Sleep efficacy and total sleep time improved in women treated with trazodone and diphenhydramine as compared to women receiving placebo.  Trazodone and diphenhydramine treatment during the third trimester of pregnancy reduced the severity of PPD symptoms (assessed at 2 and 6 weeks after delivery).  Sleep quality and depressive symptoms did not differ between trazodone and diphenhydramine groups. This study excluded women with a history of mood disorder prior to pregnancy, so we do not know if this sleep intervention would work for all women, particularly for women with histories of depression who are at higher risk for perinatal depression.  Nonetheless, this is a finding which deserves further exploration.

We are now screening women for mood and anxiety disorders during pregnancy and the postpartum period, and the US Preventive Services Task Force (USPSTF) recommends that women at increased risk for perinatal depression be referred for appropriate “counseling interventions”, either cognitive-behavioral therapy (CBT) or interpersonal psychotherapy (IPT).

We do not currently assess specifically for sleep disturbance in this population, and I am not advocating for the use of yet another screening tool.  However, some screening tools, including the PHQ-9 but not the EPDS, ask about sleep. If sleep disturbance is the harbinger of perinatal depression, it might make sense to place more emphasis on this symptom.  At the very best, prescribing an intervention to improve sleep may reduce risk for perinatal depression. At the worst, we would give new mothers some tools to manage a very distressing and common problem.

While many women may avoid taking sleep medications during pregnancy (as described in the study above), CBT-I  may be an attractive option for women who suffer from insomnia during the perinatal period.