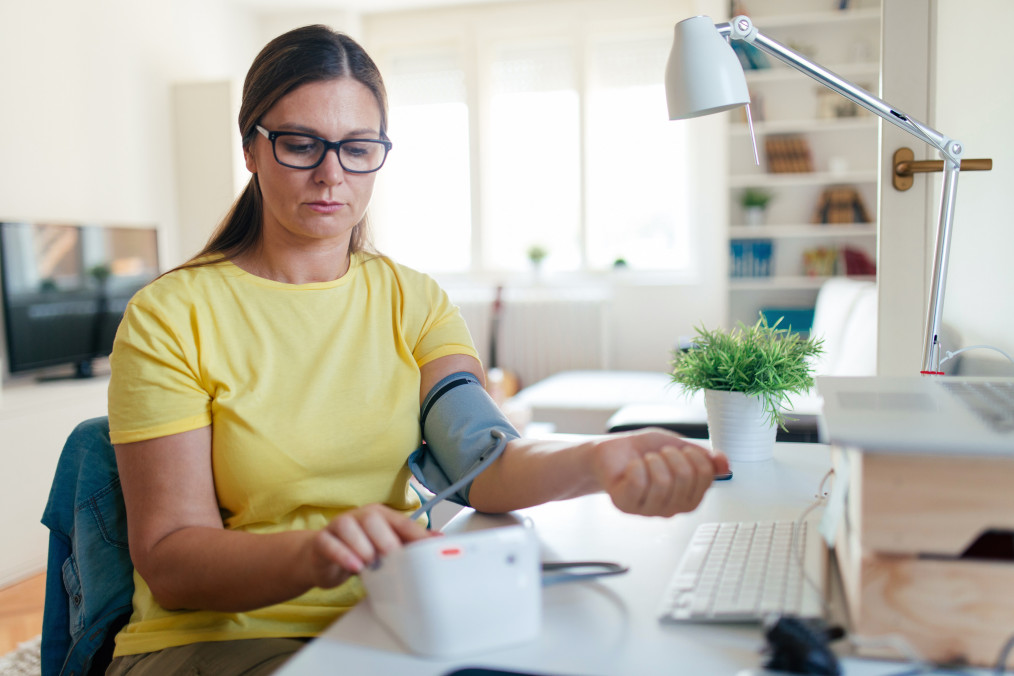 High blood pressure is known as a risk factor for cardiovascular disease, stroke and kidney disease, among other health conditions. But new findings published in The Lancet Neurology suggest an association between blood pressure changes in a person’s 30s and 40s and brain changes later in life, reports Medical News Today.

For the study, researchers used data about 502 individuals from a neuroscience study that was part of the United Kingdom’s Medical Research Council National Survey of Health and Development, a large birth cohort investigation of people born in the United Kingdom in 1946.

Scientists measured participants’ blood pressure at ages 36, 43, 53, 60 to 64 and 69. (Brain scans of individuals around age 70 showed no evidence of dementia.)

“We found that higher and rising blood pressure between the ages of 36 and 53 had the strongest associations with smaller brain volume and increases in white matter brain lesions in later life,” said senior study author Jonathan M. Schott, a professor in clinical neurology. (White matter lesions are a sign of blood vessel damage in the brain as well as a characteristic of and risk factor for cognitive decline.)

Researchers noted that at age 70, folks who experienced higher blood pressure changes between ages 36 and 43 manifested a smaller volume of the hippocampus—a part of the brain that plays a major function in learning and memory.

Interestingly, the team found that blood pressure had no effect on cognitive ability or beta-amyloid, both hallmarks of Alzheimer’s disease.

“We speculate that these changes may, over time, result in a decline in brain function—for example, impairments in thinking and behavior, so [we’re] making the case for targeting blood pressure in midlife, if not earlier,” Schott said.

Click here to learn how young adults with above-normal blood pressure may be at increased risk of developing other diseases.