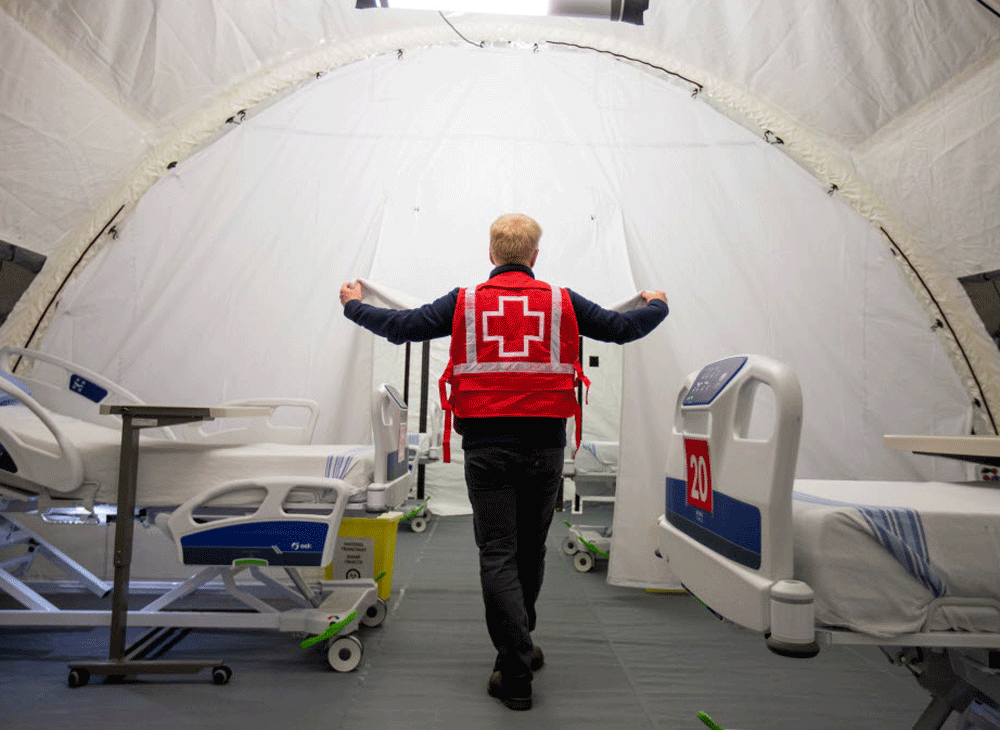 In addition to the sheer magnitude of the backlog, “obviously, the impact on our patients has been a profound one,” Irish says.

As Canada prepares for the great unknown, a predicted resurgence of COVID-19 in the coming weeks and months, that is one lesson that can be taken from the first ripple. Flip the emergency switch, and suppress, suppress the virus, and other dominoes can topple.

The surgical ramp-downs were probably appropriate, Irish says, given what little grasp anyone had of this strange new virus. Across Canada, thousands of hospital beds — nearly 10,000 in Ontario alone, including critical care beds with ventilators — were freed in preparation for a feared flash-flood of critically sick COVID-infected people. It was a mass casualty response, Irish says, “as if 100 airplanes had crashed.”

We can’t continue to function as we did in March

That’s a response now off the table. “We understand now that within 24 to 48 hours, we can be responsive — we proved that in March when we created capacity for a lot of patients. It can be reactive to local testing, and it can be regional.” An uptick of cases in Ottawa shouldn’t shutdown OR’s in Thunder Bay or Windsor or across the entire system, says Irish, who is working with Ontario’s health ministry on a plan to keep operating on people who don’t have the virus, in the background of a COVID-19 pandemic.

“Look, I have kids. I have colleagues. We are all anxious about the situation,” Irish says. But where we are now is different from where we were in March. Doctors know better how to treat this once-in-a-century biological entity. “We know better how to identify the disease and contact trace. We can’t continue to function as we did in March, if there were a second wave,” Irish says.