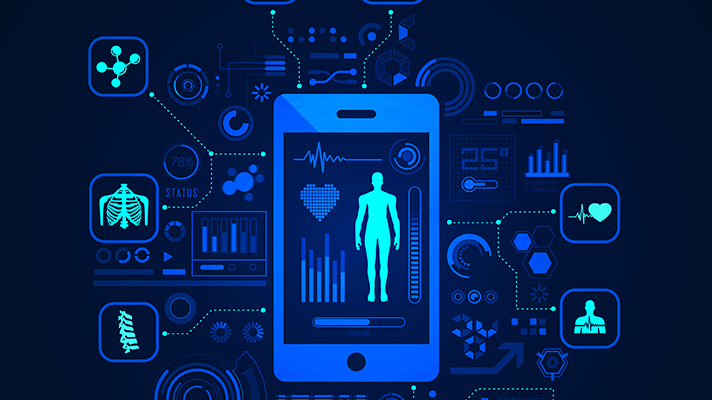 The American Medical Informatics Association is generally pleased with the proposed interoperability rules put forth by the National Coordinator for Health IT. But the informatics group is warning against overly prescriptive interpretation of the 21st Century Cures Act’s aims for data exchange.

WHY IT MATTERS
In comments submitted to ONC this week, AMIA said it’s wary that ONC might “solidify a dynamic where health data must be standardized before it is available for patient care or research.”

Instead, called on the agency to “flip the paradigm” that currently calls for rigidly standardized data for interoperability. ONC’s rules should ensure that health data – which will only grow more diverse and come from more sources in the years ahead – can be exchanged first and normalized later, said AMIA.

This will vastly improve the size and scope of datasets, and the speed with which they can move among systems – a boon for innovation, care coordination and quality improvement.

“These proposals represent the most consequential health informatics policies since the first meaningful use regulation was proposed a decade ago,” said AMIA President and CEO Douglas Fridsma, MD, in a statement. “The new policies outlined by ONC will fundamentally and dramatically change the landscape for health IT and data availability. But we must go further to put patients, providers, and researchers in the driver’s seat.”

By embracing a “share now, standardize as needed” policy, the ONC rules would be able to help break the existing cycle of dependency where “patients, clinicians, and researchers are at the mercy of health IT developers to access their data routinely,” said AMIA in its comments.

Among the many other recommendations AMIA made in its comments to ONC, it also offered its take on some pressing privacy and security concerns. It said the agency’s final rules should:

AMIA also put forth some process recommendations to help ONC ensure the success of its policy goals. It ask ONC to issue an interim final rule (or similar regulatory mechanism) to enable more feedback to be gathered from stakeholders on outstanding questions once the rule has been finalized.

The group expressed concerns with ONC defining both development and deployment requirements for new certification criteria and functionality.

“While we understand the need for, and agree with, policies that compel adoption of new standards and functionality, we recommend that ONC remain focused on certification and technology requirements, not provider adoption policies,” officials said.

THE LARGER TREND
The new comments from AMIA are consistent to what Fridsma – a former ONC official himself – had told Healthcare IT News in April. He said then that he was concerned the proposed rules might have the value proposition of interoperable data upside down.

“We should share everything, and then standardize it over time,” said Fridsma. “So what ends up happening is, if you’ve got the entire designated medical record set, there are some very basic standards that give you a little bit of metadata. They’ll say: This document is about Mrs. Jones from Dr. Smith at General Hospital; medical record number, date, and it’s a pathology report.

“So rather than trying to standardize disease progression or disease classification, or the ontology of possible malignant diagnoses, or structuring the way in which all the elements that might be captured in a pathology report are there, we should get that pathology report out and have just a minimum amount of information, and then all of the rest of it pretext,” he explained. “And computable. Not necessarily standardized, but computable.”

What then happens over time, said Fridsma, a natural progression of standardization, rather than one imposed from the top that might stifle innovation.

“All the pathologists get together and say, ‘You know, I’m getting all these pathology reports, and they’re all different. What if we just got together? Because it would make my life a whole lot easier if we all did it in a similar way,'” said Fridsma.

By sharing first, you “recognize the value and then have sort of a value-based standardization process that you can prioritize, based on what people think are going be important to standardize because they’ve looked at the data, they’ve seen what’s in it and they can figure out ways to do it,” he said.

ON THE RECORD
“We are entering an exciting new era where patient data will more easily be available for clinical care, research, and patient empowerment,” said AMIA Board Chair Peter J. Embi, MD, president and CEO if Regenstrief Institute. “Of course, with this progress comes new challenges. AMIA and the informatics community stand ready to offer our members’ expertise to continue to both empower and protect patients.”

Healthcare IT News is a HIMSS Media publication.