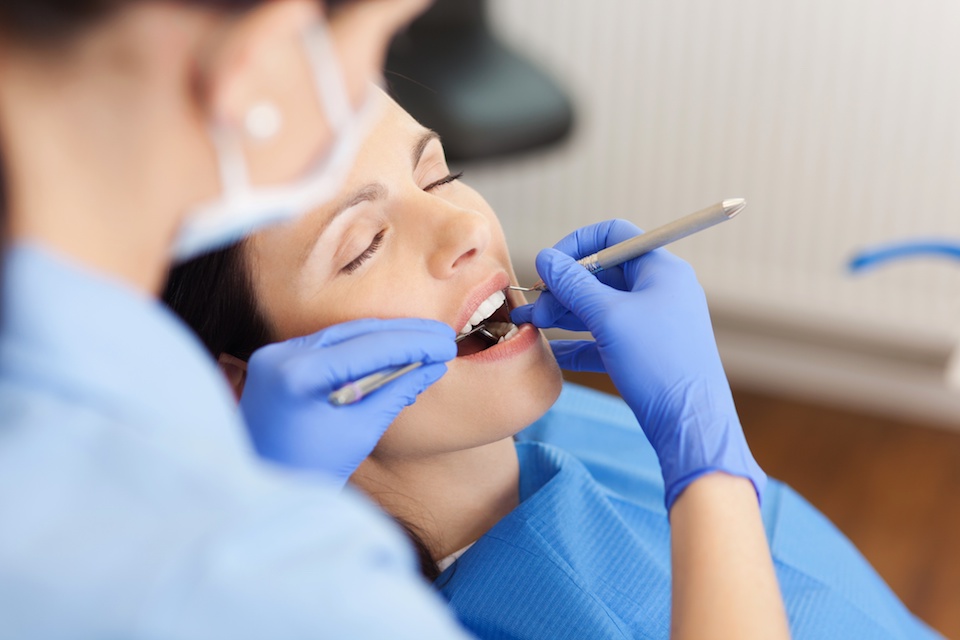 According to a local study, severe gum disease could be one of the early signs of diabetes and pre-diabetes.

Diabetics, especially those who have poor blood sugar control, are two times more at risk of gum disease than non-diabetics. From July 2016 to April 2017, the National Dental Centre Singapore (NDCS) detected undiagnosed pre-diabetes in more than one-third of 500 patients who underwent gum examination at the centre. Another 29 were identified to have undiagnosed diabetes.

Those with pre-diabetes have a higher than normal blood sugar level, but not as high as the level in Type 2 diabetes.The study also found that patients with severe gum disease were more likely to have undiagnosed diabetes than those with moderate gum disease, said Dr Chee Hoe Kit, a consultant at NDCS’ Restorative Dentistry department and the principal investigator of the study.

There are more than 400,000 Singaporeans who have diabetes, and this figure is projected to reach one million by 2050. One in three Singaporeans has a lifetime risk of getting diabetes. The study looked at patients aged 21 and above, including those who did not have gum disease. They underwent the HbA1c test, which measures a person’s average blood sugar levels over the previous two to three months.

Read More:  What are the malaria species

Dr Chee said the study suggests that patients with severe gum disease could be referred for diabetes and pre-diabetes screening as another way to spot the condition. “If you’re a diabetic patient, I would recommend that you see a dentist at least once a year and ask for a detailed gum examination,” he added.

Mr Kumar Ravichandran, 33, who took part in the study, had no clue he was diabetic. A procedure in a dental clinic in May to remove a wisdom tooth led to the discovery of gum disease. While being treated for it at the centre, he was told to get himself checked for diabetes. This was confirmed at a polyclinic later.

“I had previously no idea that there was a link between diabetes and gum disease,” said the media coordinator, who has cut down on unhealthy food and now flosses more regularly.

(Also read: Why Good Oral Hygiene is So Important if You Have Diabetes)

A version of this article appeared in the print edition of The Straits Times on August 30, 2018, with the headline ‘Severe gum disease linked to diabetes: Study’.