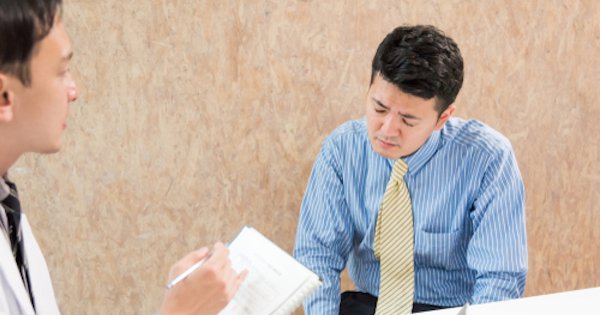 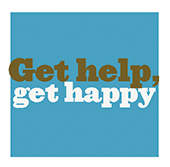 Her body was on fire

She was sure she was dying. Her neck and back tingled, and then she felt a burning sensation in her cervical spine. Every time her eyes went to close, she was jolted awake by excruciating pain. My friend believed she was dying. She was sure of it, in fact, and no doctor could convince her otherwise. Despite empirical evidence by medical professionals, she didn’t know what they weren’t understanding. She knew the truth. Her body was plagued with a terminal illness, and it was just a matter of time before she died, but she didn’t leave this world. She was wrong. There was no disease, no terminal sentence; it was anxiety.

She was anxious, and that anxiety convinced her that there was something wrong with her body. Her mind tricked her into believing that she was ill. What my friend experienced was psychosomatic. Simply put, she was suffering from emotional distress in a physical form. What she felt in her mind translated into her body. Psychosomatic symptoms are also called somatization. When a person somaticizes, they’re extremely upset, and their mind can’t handle the pain. The emotions get channeled from their brains into vulnerable parts of the body.

The mind-body connection is real

Anxiety can make a person feel like they’re dying as it did with my friend. The trouble comes when a person can’t differentiate between mental illness and a physical one. There is a distinct mind-body connection, and there are moments where it’s incredibly challenging to figure out what’s happening to you. If you have anxiety, you might also suffer from hypochondria, which means that you’re already concerned that you have a chronic disease. Given that, it’s challenging to have somatic symptoms, because you are likely to believe that you’re on the verge of death. In Eastern Philosophy, there’s a heavy emphasis on the mind-body connection, and there’s evidence to show that it’s a real thing.

Panic attacks can be scary for people experiencing them, and there’s a logical explanation for it, they affect your mind and your body. They can be especially terrifying if you’ve never had one before; you might believe that you’re dying when you do experience a panic attack. I spoke with Gail Klien, MD, a psychiatrist who is familiar with anxiety, as she treats many patients who have PTSD and panic disorder. Dr. Klein states “Panic attacks are a common cause of emergency room visits. Due to the severity of chest pain and fear of impending doom, people often believe they have a heart attack.” It’s is a clear example of somatization. The person believes that there is a danger, and their somatic symptoms confirm the potentially life-threatening consequences.

How do I get help for my psychosomatic symptoms

One of the hurdles people with somatic anxiety symptoms face is the fear of getting help. Many people who suffer from somatization are hypochondriacs, which makes them believe they are dying. And, if they’re afraid to go to a medical doctor, it can translate to fear of visiting other healthcare offices. If you’re scared to go to an internist or a specialist for your physical health, you may be scared to see a therapist to treat your mental health issues as well. Keep in mind that if you want to stop feeling awful, you need to take action. Whether you’re working with an online therapist or someone in your local area, it’s crucial to address psychosomatic symptoms.

This is a featured post by site sponsor Better Help.

Read More:  Most US opioid overdose deaths accidental, 4% are suicide